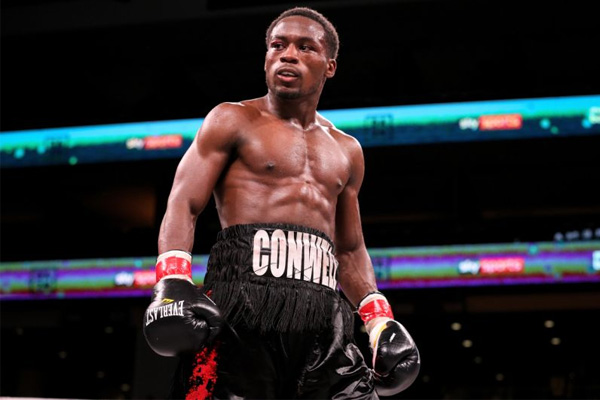 American Professional Boxer, Charles Albert Shone Conwell aka Charles Conwell was born on November 2, 1997, in Cleveland Heights, Ohio, United States. He is in media limelight after his boxing match with Patrick Day who tragically lost his life after the match.

Charles Conwell’s net worth hasn’t been revealed yet. He was born to father Charles Conwell Sr and mother Annette Steen-Conwell. He grew up with his siblings; brothers Isaiah Steen and Marlon Steen and sisters Tiarra Conwell and Tyree Conwell. Charles is probably single at the moment.

As stated earlier, Charles Conwell’s net worth is yet to be revealed. However, we expect that he has earned a hefty amount of money from his career as a professional boxer and from various endorsement deals.

Charles started playing boxing from the early age of 11. He has won the title of the national Junior Olympics in 2013 and a national Golden Gloves championship at age 17. He has also won the title of the vacant USBA Super Welterweight in 2019. Furthermore, he also won the popular sports award named ‘Amateur Athlete Of The Year’ in 2017, and also the Underarmour Youth Boxer Of The Year in 2015. Charles is also the winner of the 2016 165lb Olympic trail.

Charles Conwell comes from a family who is deeply involved in the sport. They are also very much supportive of his boxing career. His family consists of altogether 7 members including him. His brothers, Isaiah Steen and Marlon Steen and sisters, Tiarra Conwell and Tyree Conwell are also boxers. 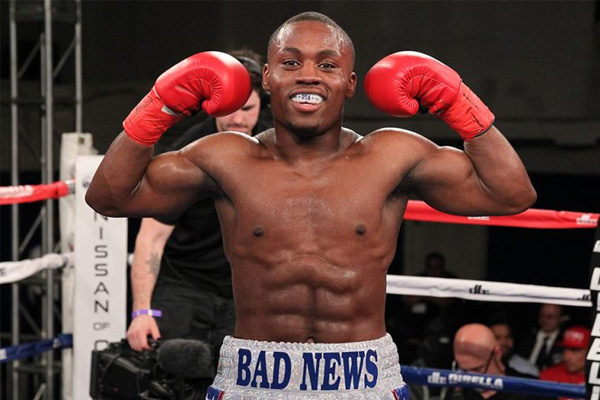 They call themselves a Team TUFF (Tightly United Family Fighters.) Charles Conwell and his siblings were coached by his father in their early days. Details regarding his dating life, relationship, and girlfriend are still a secret.

October 12, 2019, was the day when Charles Conwell and Patrick Day were competing for USBA super welterweight title bout in at the Wintrust Arena in Chicago. During their 10th round, Charles punched on Patrick’s head hardly that he felled on the ring unconsciously. Patrick was immediately rushed to the hospital and after four days, unfortunately, he died on  October 16, 2019, due to a traumatic head injury.

Whatever happened was just an incident and wasn’t the fault of Charles Conwell. On October 12, after the fight, he shared an emotional letter regarding his concern for Patrick Day and the fight had placed upon him.

This shows that Charles Conwell is a man full of generosity. Also, he is involved in different charitable works.

Nevertheless, the credit for Charles’ success goes to his dedication and passion for boxing which has led his way to prosperity and opulence.