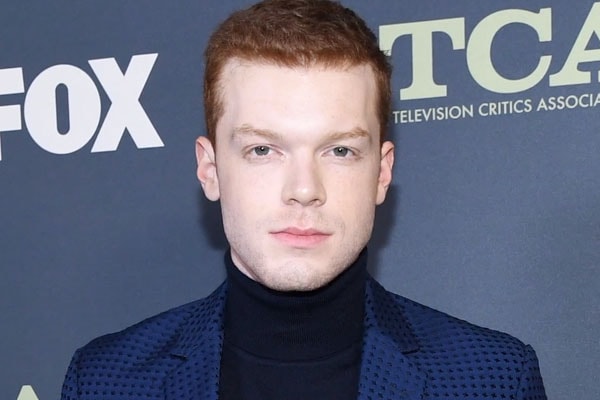 Cameron Riley Monaghan or famously known as Cameron Monaghan is an American actor and model. He has a net worth of $2 million. The majority of his incomes comes from his career as an actor.

Born to a single parent on Santa Monica, California, Cameron Monaghan started his acting profession form 2002. He is known for portraying Ian Gallagher on comedy series, Shameless and playing twin set of Jerome and Jeremiah Valeska in the Fox superhero TV series, Gotham.

The talented American actor, Monaghan was born on August 16, 1993.  His mother, Diane Monaghan raised him as a single parent throughout his childhood days.

His mother encouraged him to model and sent his picture to various modeling agencies when Cameron was just three years old. When he was five, he appeared on the cover of his debut catalog and later was seen in a commercial advertisement when he was seven years old. 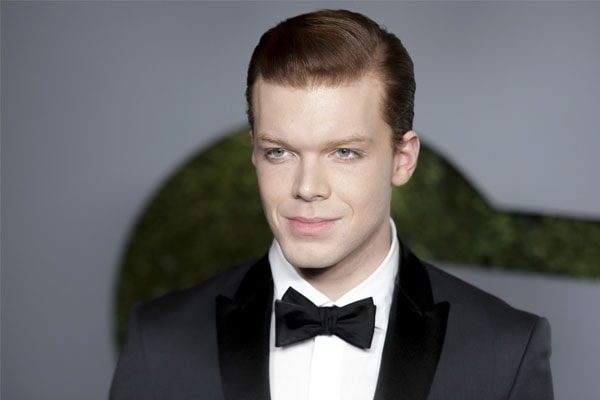 The Shameless star, Cameron Monaghan has been into acting since his early days. Image Source: The Inquisitr.

Cameron received his schooling education from the Addison  Mizner Elementary School and took part in several of the school plays.

The talented American actor, Cameron Monaghan’s net worth is $ 2 million. As mentioned, Cameron earned his vast majority of fortune from his career as a successful actor. His annual salary is estimated to be $500,000 at the moment.

With his accumulated wealth which he earns from his TV series and movies, Cameron is enjoying a happy and lavish style with himself in his beautiful home at Los Angeles.

Going forward to his personal life, the versatile actor, Cameron Monaghan’s relationship and dating history have always been a subject of curiosity for his fans and media alike. He may try to keep his life secretive and private but he cannot keep away from the ever watchful eyes of media. As per our record, Cameron is possibly single and unmarried.

There was speculation about his sexual orientation. Cameron’s outstanding and captivating performance at the popular comedy series, Shameless where he portrays a gay guy very effectively led many to claim that he was gay. 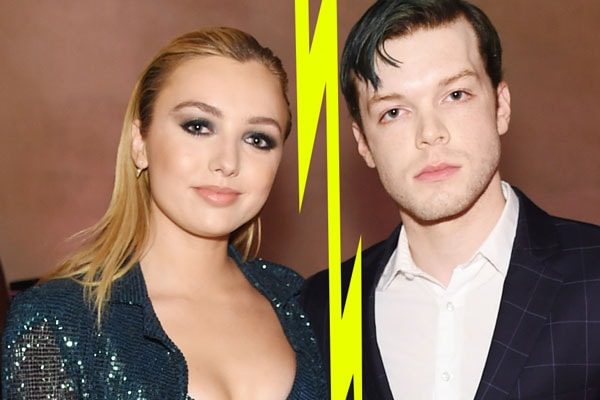 Besides,  the Gotham star was also in a relationship with his co-star of  Shameless, Ruby Modine in the year 2016.

Furthermore, Monaghan was also rumored to be dating with London based model, Sadie Newson. However, both the sides have not officially revealed their relationship.

The talented actor Cameron Monaghan has not been found in any sort of controversy and scandals that might affect his career adversely, Cameron is a constant professional actor who is focused more on his acting career rather than being involved in any distractions.