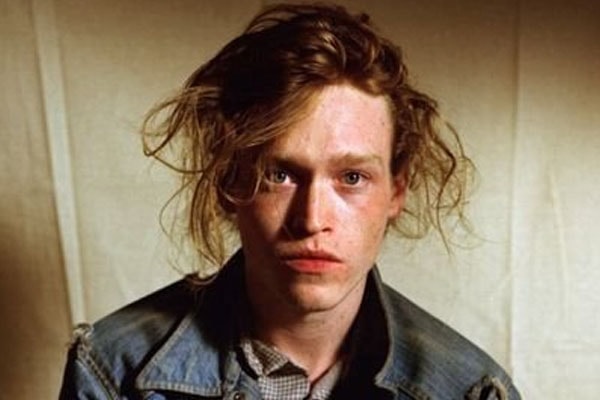 Jones made his career debut from the movie No Country For Old Men(2007) as a supporting actor. His some of the super hit movies are American Made, Stone Wall, Antiviral, and  X-Men: First Class. 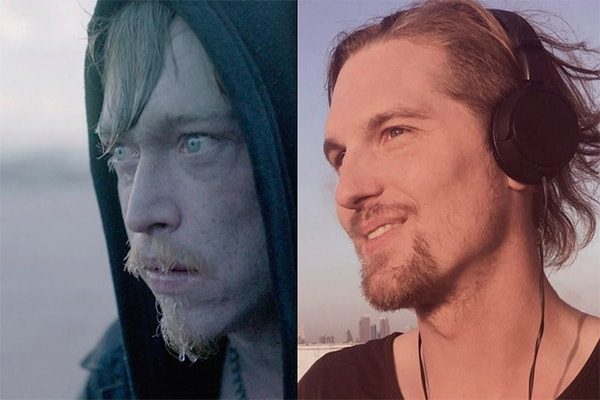 Over the years, Caleb Landry Jones has acted in a lot of movies. Image Source ComicBooks.

Jones has earned publicity and became famous from his movies and T.V. series. Caleb Jones is one of the busiest supporting actors in the Hollywood industry. 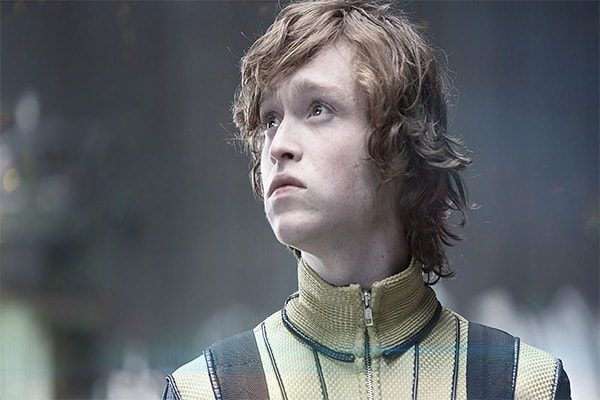 Over the years, Caleb Jones had struggled to get some strong character in his acting career. Later he got some movies contract and became a success there. He decided to migrate to Los Angeles to focus deeply on his career. He got his first breakthrough in the movie No Country For Old Men. The film became successful and added strength on him to focus more to uplift the career.

Caleb Landry Jones started his career since he was 16-year-old. His first movie was nominated for the Oscar Award. In 2008, he also began playing in TV series. He made his debut appearance in the T.V. show from the series Friday Night Lights. In the show, he played the recurring character of Jimmy Alder.

Caleb Jones was born on December 7, 1989, in Texas, U.S.A. His parents are Patrick Jones and Candy Jones. Along with acting, he is also famous as a musician. When Jones was a child, his family started living at Richardson. There he met Robert Hudson and formed the experimental folk-rock band, Robert Jones. Later he made himself busy in the acting career.

Caleb Jones wants to keep his life’s ups and downs behind the scene. He seems to be a very private person. He never talks about his personal life and romantic life openly in media. Jones even does not keep his social media account. However, some of his fans have created a Twitter fan page to provide information about him.

CLJ in Palermo 🖤 @ysl Spring 19. Thanks for sharing @anthonyvaccarello pic.twitter.com/BmqN9fMuJi