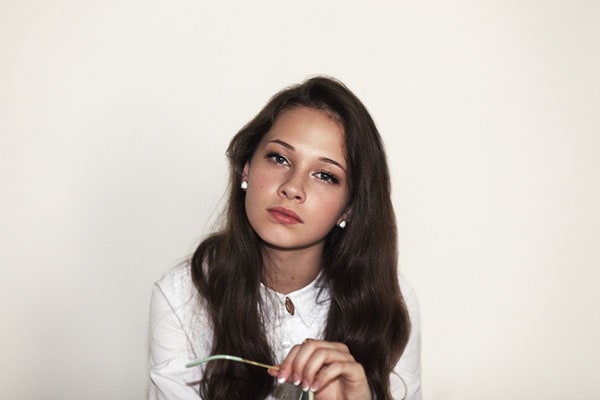 Cailee Spaeny whose full name is Cailee Johnamae Spaeny is an American actress and singer born on July 24, 1997, in Springfield, Missouri, U.S.A. Cailee’s father’s name is Mark Spaeny and her mother’s name is Reja Spaeny. Her career got a boost as she got her debut film role as Erica in the short film Counting to 1000.

Growing up Cailee spent a large amount of time in the Springfield Little Theatre, where she participated in many plays. In the 2013-2014 season, she landed the lead role of Ariel in the production Disney’s Little Mermaid Jr. She had released her debut single “Fallin” to iTunes in 2016 under Future Town Music.

Cailee Spaeny ‘s net worth is yet to be revealed. But we can assume that her fortune must be of thousands of dollars considering her upcoming projects. She is quite active in her social media pages and from there we can see how comfortably she lives.

Cailee Spaeny made one of her earliest acting appearances in the 2016 short film Counting to 1000 as stated before. But, Cailee’s fame rocketed in 2016 after she was cast in the Sci-Fi thriller Pacific Rim: Uprising.

Since then Cailee has appeared in many Tv series and movies like On Bad Times at the El Royale, Vice, and Basis of Sex. Cailee’s latest projects are in the post-production phase and are said to premiere in 2020 which is The Shoes and Devs. Whereas, recently she is quite busy shooting for her upcoming Tv show and movie both of which are also said to premiere in 2020.

Outside of acting, she is also a singer and songwriter. In June of 2016, she released her debut single “Fallin” to iTunes. Whereas she also publicly announced her music album in her facebook account. She also has her music videos posted on YouTube like Fallin, Young Love. So, it would be safe to say she also earns through her career as a singer.

Cailee Spaeny was born to parents Mark Spaeny and Reja Spaeny. She reportedly has nine siblings and Caisha Spaeny is one of them. She as referred earlier is quite active in social media.

It looks like Cailee has got a great bond with her father Mark. She also makes sure to wishes him on special occasions including Father’s Day.

She had uploaded a heartfelt message wishing her father a happy father’s day on 18 June 2017.

Cailee Spaeny is currently dating actor Raymond Alexander Cham Jr. She at times shares pictures of her boyfriend showing the love that has been nurturing between the two. Moreover, she even mentioned Ray as the “love of her life.” 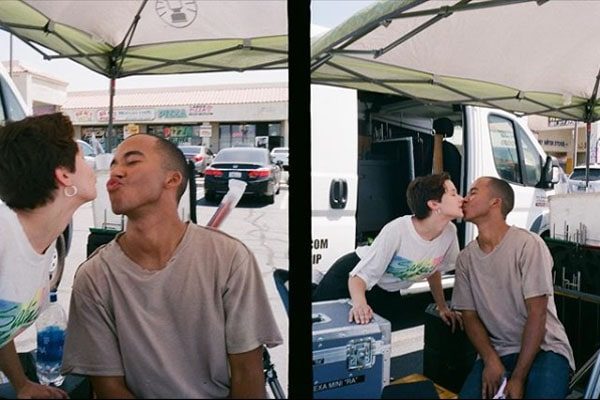 The couple looks very happy dating each other and at times are even spotted attending different events. Yet like all celebrities, Cailee and her boyfriend are keeping a low profile about their relationship. Let’s hope the wonderful couple would come to express their love in the public.