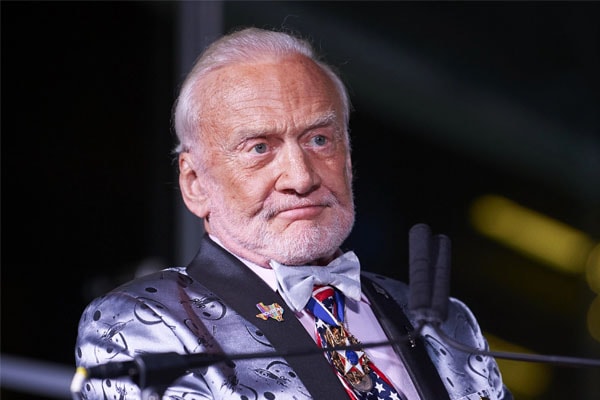 Edwin Eugene Aldrin Jr. popularly known as Buzz Aldrin was born in 20th of January 1930 in Montclair, New Jersey. Aldrin along with Neil Armstrong made history when they walked on the moon for the very first time.

Buzz Aldrin’s net worth is $12 million. He has earned all his fortune from his career as an astronaut and an engineer. He is popularly known as one of the first people to walk on the moon along with Neil Armstrong.

Buzz Aldrin was hired as a second lieutenant in the US Air force and served a role as a jet fighter pilot during the Korean War. In 1963 he joined NASA and had also been the part of Gemini 12 mission.

In 1969, July 16 Aldrin along with Neil Armstrong and Michael Collins was launched to the moon as Apollo 11 mission. 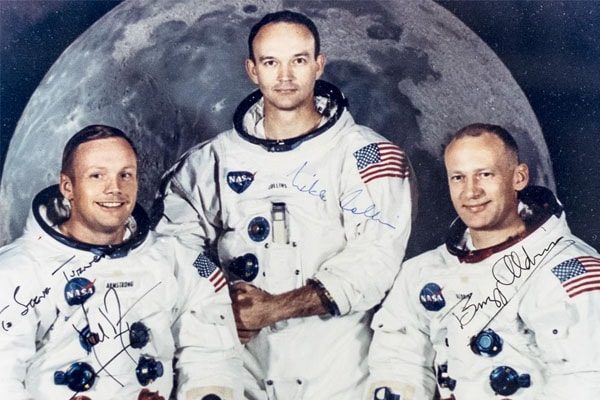 After retiring from NASA Aldrin made an appearance in the movie America: A Call to Greatness. In 2011, he again appeared in another movie Transformers: Dark Of The Moon and later on Space Brother.  He also has published nine books. His most recent books are Welcome to Mars: Making a Home on the Red Planet and Dream is Too High: life Lesson From a Man Who Walked on the Moon.

From all the money flowing in, no surprise Buzz Aldrin’s net worth is $12 million. 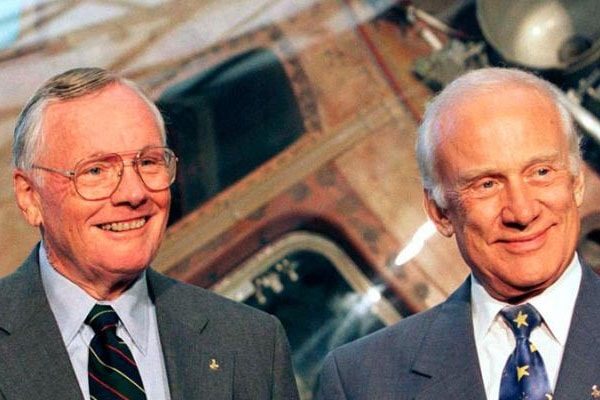 Aldrin received a ‘ Special Gold Logie Award’ for providing TV’s greatest moment in their moon telecast in 1970. He was honored with ‘Technical Achievement Award’ for developing photography in space. He also received the ‘Langley Gold Medal’ along with his Apollo 11 crew members.

In 2001, Aldrin was appointed as the commission on the future of US Aerospace Industry by president George Bush. He was awarded ‘Lifetime Space Achievements Award’ by space foundation in 2006.