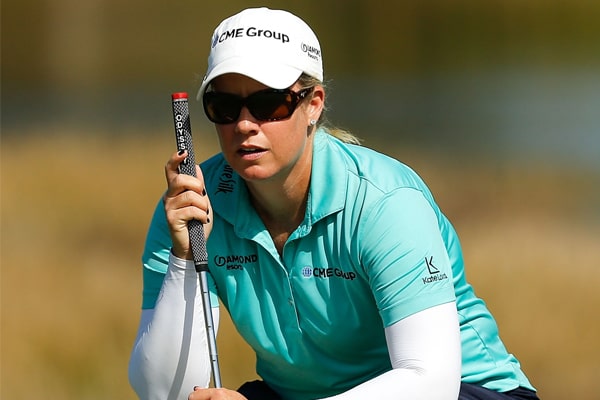 Brittany Lincicome is a professional American LGPA golfer who is best known for winning Kraft Nabisco Championship. She has been a professional golfer since December 2004 and is one of the longest drivers in women’s golf.

Apart from being a golfer, Brittany is also a gorgeous wife and a caring mother. Let’s find more about Brittany Lincicome.

The beautiful golfer is in a marital relationship with Dewald Gouws. Brittany Lincicome’s husband, Dewald Gouws, is a well-known South African former long-driver. 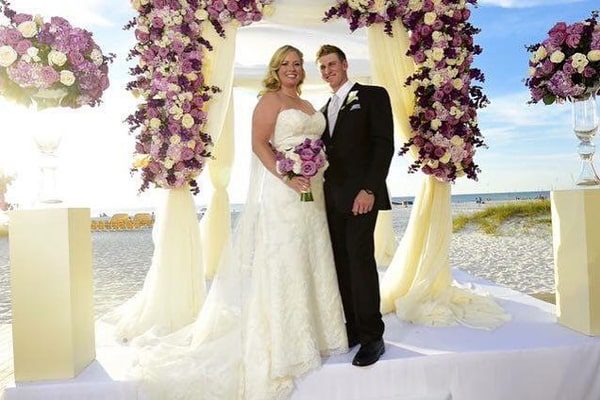 Brittany Lincicome is in a marital relationship with Dewald Gouws. Image Source: Pinterest.

They started dating in 2013 and got engaged on the 21st of December 2014 after Dewald proposed Brittany with a beautiful ring. Brittany couldn’t reject the proposal of the handsome Dewald. And after one year, the now husband-wife took their relationship to the next level and got married on the 12th of December 2015.

As of now, Britanny and Dewald have been in a relationship for more than four years, which made them parents of a lovely daughter Emery Reign Gouws. Brittany Lincicome’s daughter Emery was born on the 8th of July 2019, weighing 4 pounds 11 ounces.

The adorable pair of Brittany and Deqald currently resides in Gulfport, Florida, with their daughter happily without any sign of a divorce.

Brittany Lincicome was born as Brittany Grace Lincicome on the 19th of September 1985, in St. Petersburg, Florida, United States. She has had a passion for golf since her childhood. One of the most exceptional women golfers, Brittany has participated in more than 100 amateur golf tournaments. 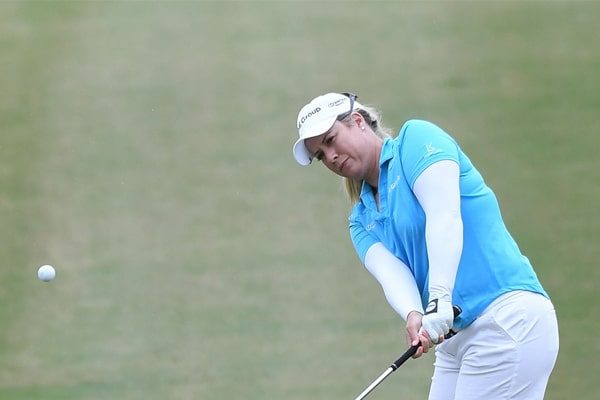 She won her first title of American Junior Golf Association Chateau Elan when she was just 16 years. Later, Brittany became a professional golfer. Her first win was in the HSBC Women’s World Match Play Championship in 2006.

Since then, Lincicome has won several LPGA events such as Ginn Open in 2007, Kraft Nabisco Championship in 2009, ShopRite LPGA Classic, CN Canadian Women’s Open in 2011, ANA Inspiration in 2015 and many more.

Likewise, she has participated in several events such as CME GROUP TOUR CHAMPIONSHIP, CP WOMEN’S OPEN, THE EVIAN CHAMPIONSHIP, KIA CLASSIC, and many others.

According to Rolex ranking as per February 2020, Brittany is ranked #116 in the world ranking. She has an average point of 0.95, a total score of 33.30 in over participating in 29 events.

With over $9 million of career earnings, we bet Brittany Lincicome’s net worth must be in millions. She has managed to earn her wealth from her career as a professional golfer and several brand endorsements. 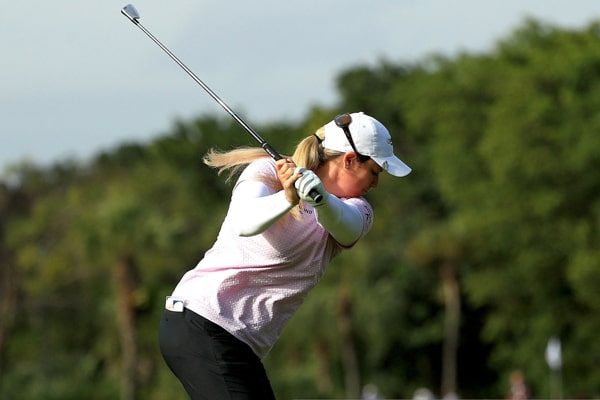 To date, Brittany Lincicome has won over $9 million in her career. Picture Source: Getty Images.

She has also earned some considerable amount of money by doing endorsements for various brands such as SParms, Pelican Golf Club, Blantons Bourbon, Antigua Sports Wear, OshKosh B’gosh, and more.

Brittany is not only a good golfer, but also she is a good human being, as she is involved in a non-profit organization First Tee of St. Petersburg, for helping needy people.

One of the most elegant woman golfers, Brittany, was born to father Tom Lincicome and mother, Angie Lincicome. Brittany Lincicome’s parents must be proud of the excellent work she has been doing in the gold world. 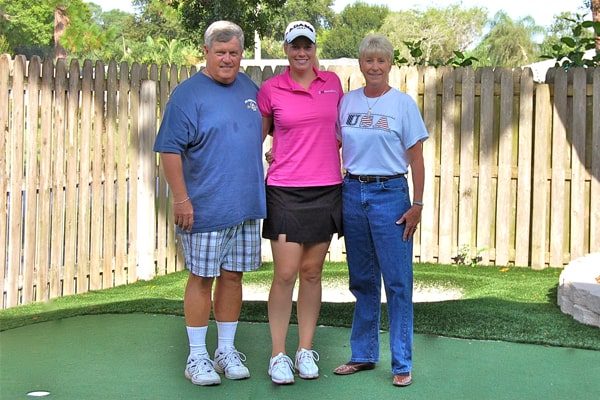 Furthermore, a caddy is like a family member who plays a vital role in the golfer’s career. Likewise, Brittany has also got a caddy who is always with her. Brittany Lincicome’s caddy is Missy Pederson. 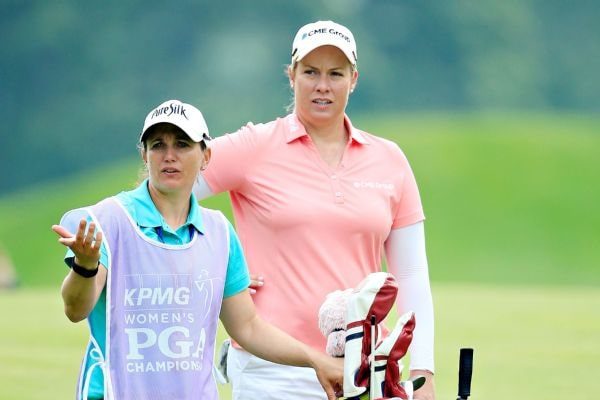 Success doesn’t come easily; we have to create it by working hard. Brittany is one of the best women golfers in the world. No doubt, she will reach new heights of success in her upcoming days.

Stay In Touch With SuperbHub For more Updates On News, Entertainment, and Biography.