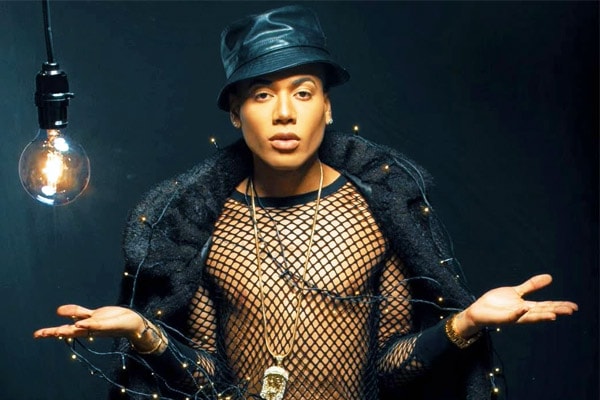 Bobby Lytes is a renowned rap singer and actor known for his appearance on reality TV show Love and Hip Hop; Miami. He is the first openly gay main cast member in the franchise’s history. Besides being an actor and singer, Lytes is also a recording artist and entrepreneur from Florida.

Bobby Nico Wade aka Bobby Lytes was born on the 24th of October 1990 in Miami, Florida. Lytes’ parents were Dominican. His mother raised him as his father was into drugs who would constantly be in and out of jail. He is the eldest child of the family with two younger sisters.

Bobby Lytes’ Net Worth and Earnings

The main cast member of VH1’s “Love & Hip Hop Miami,” Bobby Lytes’ Net worth as of 2018 is $500 thousand. The amount of Lytes’ net value comes from his career in the American Entertainment Industry. He is a talented actor, singer, and an entrepreneur too. 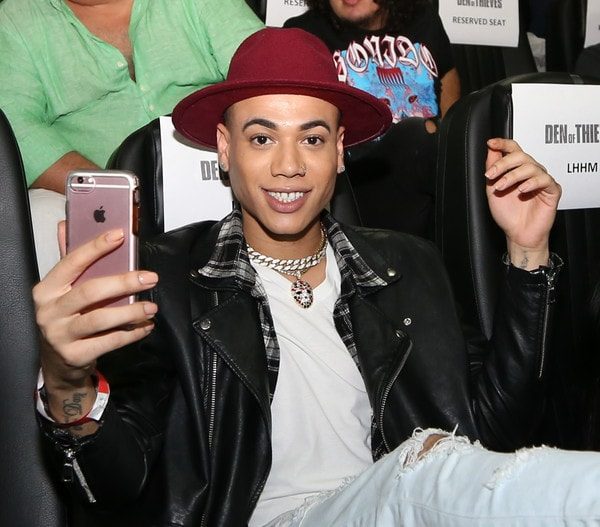 Bobby Lytes’ is full of personal swag that exudes his confidence and strength. Image Credit: Zimbio

Moreover, Lytes also amasses a massive amount from his career as a rap singer. He released his first album “Make Some Money” in September 2014 earning an impressive sum of money. Lytes’ is definitely enjoying his life with fancy cars, designer clothes, and expensive jewelry with his colossal fortune.

After a long struggle, Bobby Lytes revealed to the world that he is a gay. At first, coming out of the closet as a gay artist was frightening for Lytes. But later his passion for music got over his fears, and he appears in media with his real identity. Bobby believes the entertainment industry should have a full representation of all dynamics.

Lytes is actively involved in campaigns to support the gay members of the society.

The viewers of VH1’s “Love & Hip Hop Miami” get to see Bobby Lytes’ bubbly personality, love life and his family dynamics in the series. The cast member of the upcoming movie of 2019 “Caught up in,” Lytes is the cousin of Katrina Laverne Taylor aka Trina who is also one of the main cast members of LHHM. 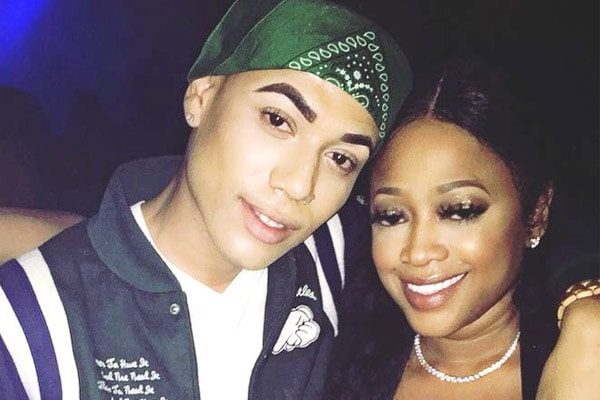 Bobby Lytes is active in social pages such as Instagram and Twitter. Lytes keeps on updating his fans about his life through those pages. He spends his spare time meditating and doing yoga.