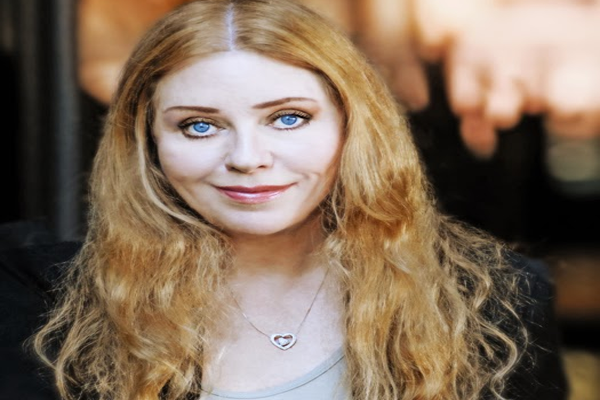 Beverle Lorence Buell aka Bebe Buell, who was born on 14 July 1953, is an American singer and former fashion model. She was declared the Playmate of the month in Playboy magazine on November 1974. Buell dated several rockstars of the 1970s.

Buell, known by the name “Bebe” who is currently staying in Nashville, Tennessee, U.S, has also written an autobiography named Rebel Heart: An American Rock and Roll Journey with Victor Bockris which became the New York Time’s bestselling book.

Net Worth and Earnings of Bebe Buell

Bebe Buell earns her net worth from miscellaneous source. Her net worth is estimated to be $1 million which she earns from her songs. She was a former model but due to her increasing age, she couldn’t be able to continue her modeling. But she has collected a lot of amounts as a model.

In spite of being old, she still does some stage performances from which we can be sure that she earns millions adding to her net worth.

Buell began dating musicians since she was 16 with Paul Cowsill. 1970’s Rockstars Mick Jagger, Iggy Pop, David Bowie, Elvis Costello, Todd Rundgren (1972-1979), Jimmy Page and Steven Tyler (short time period in the year 1976) with whom she had her beloved daughter Liv Tyler, were all in an affair with Bebe Buell.

Buell is an ex-wife of actor Coyote Shivers (married:1992-divorced:1999) and presently she is the wife of musician Jim Wallerstein whom she married in 2002 and they are together till date.

Her daughter from Steven Tyler, Liv Tyler who got married to David Gardner, is an American actress and a former Model like her mother. Buell is blessed with 3 grandchildren Milo William Langdon, Sailor Gene, and Lula Rose from her daughter Liv Tyler. 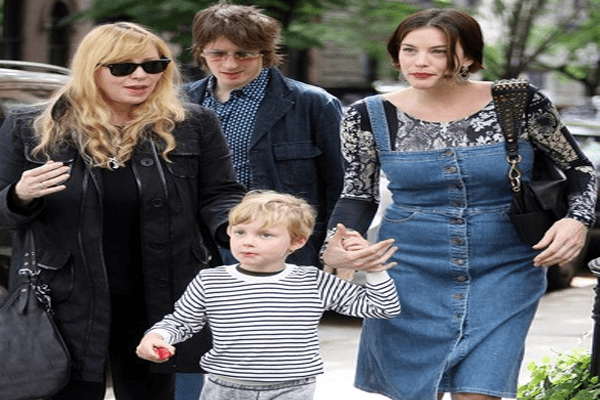 Buell started her modeling career from the age of 17 after her high school graduation. After moving to Newyork, from her hometown Virginia, she became the Playmate of the Month of Playboy magazine for November 1974 and was nude photographed by Richard Fegley.

She was fired by the prestigious Ford Modeling agency due to her controversial layout. But it didn’t disappoint her and later she continued her modeling in Europe, other prestigious modeling agencies of USA, and the UK.

Buell had moved to New York with an aim to be a professional singer but as she was young and pretty she fell into modeling. Buell, who is still a singer, formed several bands such as B-sides(1980), The Gargogyles(1985) and later disbanded them.

Buell recorded her first four-song EP “Covers Girl ” on Rhino Records with The Cars band serving on two tracks. Her another The power Station rock band had begun in 1984 with the combination of her then-boyfriend John Taylor’s friends as backing for Buell’s musical efforts.

In 1991, when her daughter, Liv Tyler, found out that Styler Tyler was her real father instead of Todd Rundgren, lots of changes came in Bebe’s life. She gave some rest to her music career and became her daughter’s mentor for international modeling and acting career. She returned back to the music world in 1994 and started her singing and live shows.