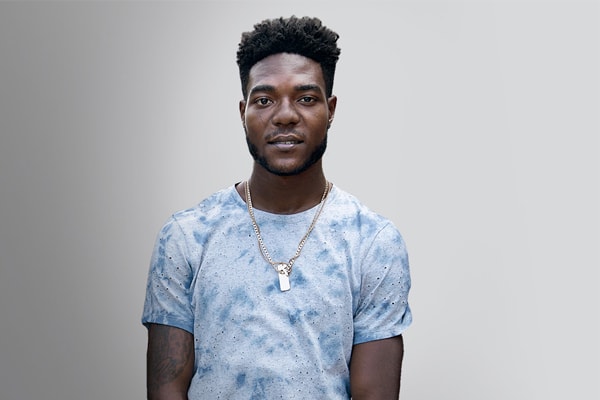 Barton Fitzpatrick was born and raised in Chicago. He is an American TV actor and singer famous for portraying the role of Reg Taylor in the TV series, The Chi (short for Chicago.)

Barton Fitzpatrick’s net worth is estimated at $300k. Furthermore, he was the Illinois finalist of August Wilson Monologue Competition in the year of 2013. Barton also received a remarkable scholarship from the University of Illinois at Chicago for their BFA Acting Program.

Barton Fitzpatrick has an estimated net worth of $300k. He has managed to collect all these net worth from his profession as an actor.

The talented Barton Fitzpatrick debuted in the film industry in the year 2016. In his first-ever American Tv series, Chicago Med, he portrayed the role of a patient. After that, Barton got many parts and has played in different other series like Chicago Justice, Chicago P.D., Room 13, Rock Police.

At present, he is working on the TV show, The Chi, where he portrays the role of a character named Reg Taylor. He is one of the prominent characters of the show. 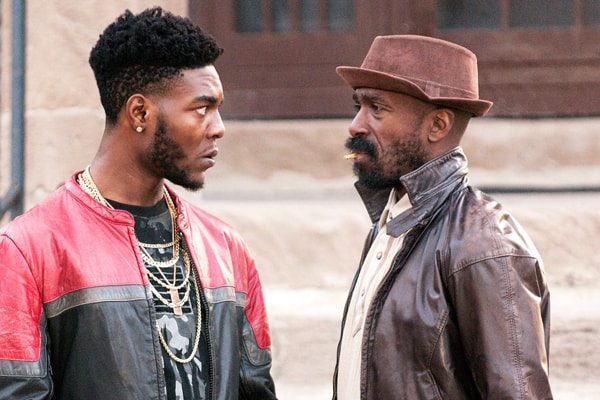 Furthermore, the young actor, Barton Fitzpatrick, is also a fantastic singer. He has sung and released his official solo song named Simplicity in 2019.

In addition to it, he has also got a personal website for his song. In the website, he has provided a service where customers can buy them and also can listen for free.

Actor, Barton Fitzpatrick was born and raised in Chicago. For some reasons, the information about his parents is under the curtain and away from the limelight.

The rising star, Barton Fitzpatrick has no known girlfriend and is currently possibly single. The pieces of information about his past love life is still a mystery to be solved. We can conclude that he doesn’t wanna share his personal life in public media.

The Chi star Barton Fitzpatrick has gained huge fans from his acting. To be connected with all the fans, he is seen active on social media accounts like Twitter, and Instagram.

Talking about Barton Fitzpatrick’s Instagram account, he has got 56.1k followers as of June 2019. Looking through his Instagram, we can say, he enjoys living a lavish lifestyle. Furthermore, he seems a fan of Baseball.

As for his Twitter account, Barton has got over 3K followers. He usually uses his social media accounts to interact with his fans.