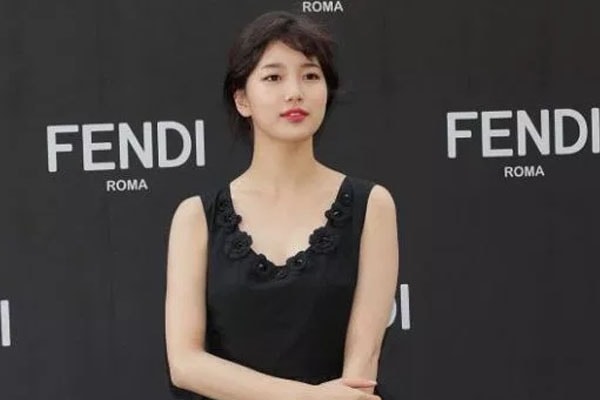 The South Korean singer and actress, Bae Suzy’s Net worth is $10 million. The astounding net worth is the compilation of Bae’s income and earnings from her profession as an actress, singer, and a model.

The former member of the girl group Miss A under JYP Entertainment, Suzy, is the first Korean female to win a singer rookie award, drama rookie award, film rookie award, and Best New Actress award at the Baeksang Arts Awards. One of the highest paid idol group members, Suzy’s value in the commercial market has jumped three-fold in less than two years.

The prominent singer-actress Suzy Bae’s Net worth is $10 million. The stunning media personality belongs to the list of top celebrities who have made it big in the commercial industry. “Show! Music Core” host Suzy has presented numerous prestigious events like Golden Disc Awards, Seoul Music Awards, and so on.

Despite having a  successful career in acting and singing, Suzy has not limited herself and has appeared in more than 30 commercials. The cost of Suzy’s advertising was estimated to be at least 700 million Won each, which is $617557.50. Furthermore, the estimated earnings of Suzy is more than 10 billion Won ($8822250)  based on advertising contracts alone.

On the philanthropy side, the 791st member of the Honor Society has donated a hefty sum of money, uniforms, and support families of the victims of the Sewol ferry tragedy. Besides Suzy has also donated 100 million Won, which is approximately $88,776 to the Gwangju Community Chest. 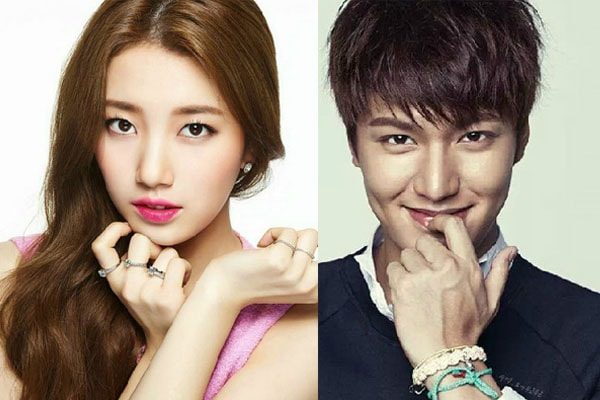 The prominent actress and singer, Bae Suzy, was in a relationship with Lee Min-ho. Image source: Bae Suzy/Instagram.

The “Taylor Swift of South Korea“, Suzy, has been in numerous controversies regarding her romantic life. The Korean idol has been in several rumors of dating the famous actor Lee Min Ho and Lee Dong-Wook.

The middle daughter of the proud parents, Bae Wan-young and Jeong Hyun sook, Bae Suzy has been accused of being a “serial dater”. Furthermore, the K-pop star has been criticized for her long list of ex-lovers.

Some of Bae Suzy’s Dramas and Movies include: