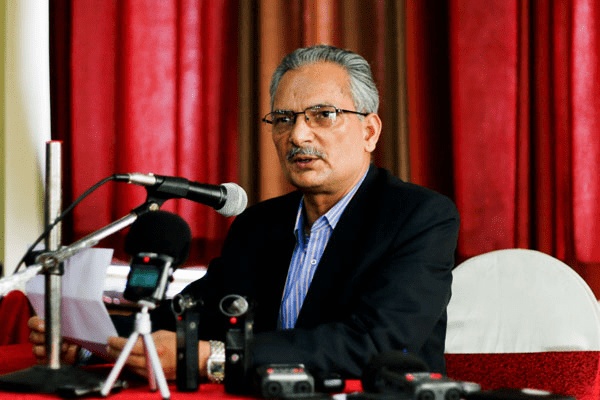 Baburam was born on 18 June 1954, in Gorkha Belbas in Khoplang VDC. He is one of the politicians who led the long-time member of the Unified Communist Party of Nepal. He was the founder of a new party called Naya Shakti. Baburam Bhattarai political career gave him many challenges in his career.

Baburam is usually from Gorkha, Nepal, born in a low-middle class peasant family. He has total three siblings, two sisters, and one brother.
Dr. Bhattarai finished his school life from Amar Jyoti High School in Luintel, Gorkha. He topped the School Leaving Certificate (SLC) of 1970 AD, in Nepal. 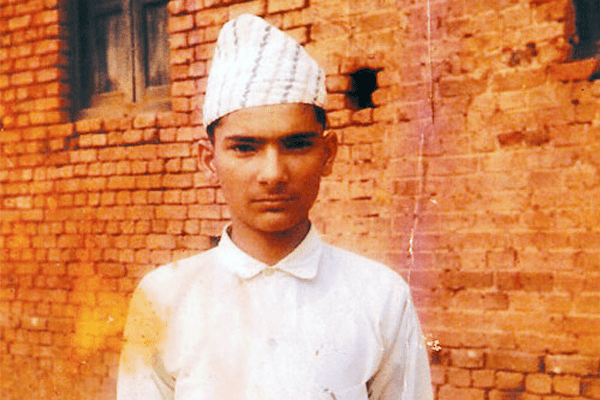 Bhattarai went to high school at Amrit Science College. He again topped the board exam in Nepal. Baburam planned scholarship and studied Bachelor of Architecture in 1977 from Chandigarh, India.
He went Delhi for his higher studies for an M.Tech degree in Planning and Architecture. During the time he fell in love with Hishila Yami, who was a daughter a prominent Nepali family. Then after some years, he married her.
In 1986, Baburam completed his Ph.D. degree from Jawaharlal Nehru University in New Delhi. His Ph.D. thesis then later published a book. It was a Marxist Analysis “The Nature of Underdevelopment and Regional Structure of Nepal.”
Baburam left strong impact among professors around his academic path. Indian prominent intellectuals like professor S.D. Muni referred him as an uncompromising ideologue and leader. He also kept a soft corner on his activities throughout his underground years in Nepalese politics.
Baburam had left the image of brilliant academician in India. He is an articulate writer, who was able to influence the opinion of Indian media and intelligentsia though his writings.

Baburam started his career in politics through his higher studies. At the time he became the founding President of All India Nepalese Student’s Association. The organization ended when he steps towards building his academic interests outside the field of Architecture.
He was the Spokesperson of the United National People’s Movement during 1990. Baburam and his group broke away from CPN in 1991 and joined the Communist Party of Nepal. Baburam Bhattarai political career made help many farmers.

Dr. Baburam later became the head of the Samyukta Janamorcha Nepal. He was the political front of the Communist Party of Nepal in the Parliament. Bhattarai sided with the hardline section. It took place when CPN split in 1994 and became the leader of the parallel SJM led by the Maoists.
Bhattarai gave the Prime Minister of Nepal Sher Bahadur Deuba a list of 40 Demands on February 4, 1996. He threatened an armed struggle if the ruling Nepali Congress did not meet the demands.

During the arm movement, Bhattarai has disagreed with Prachanda about their power-sharing within CPN. Later he was expelled from the party and was put under house-arrest but was reinstated.

In April 2006, Bhattarai played a vital role in the mediation process to bring the armed movement to an end. He became the second in command of the CPN when the election was held after the truce. He then headed by Prachanda which was one of the constituents of the ‘Seven Party Alliance.’
In 2008, Bhattarai was elected to the Constituent Assembly from Gorkha. He was made the Finance Minister in the new government under Prachanda.
Bhattarai most significant day, as he became the Prime Minister of Nepal in August 2011. He remained the PM until March 2013. In 2012 he resigned to solve the political deadlock since the dissolution of the Constituent Assembly. He was replaced by Chief Justice Khil Raj Regmi.
Bhattarai remained a ‘Senior Standing Committee Member’ and the Vice Chairperson of the ‘United Communist Party Nepal’. On September 27, 2015, he resigned from the party.

Later he decided to join Madhesi movement, as he had the support of almost 85 Maoist members in the parliament.
Bhattarai formed a new party called ‘New Force Nepal’ on January 24, 2016. The Party consisted of an ‘Interim Central Council.’ It also consisted of Maoists, technocrats, former government officials, artists, former bureaucrats as an alternative to the UCPN government led by Prachanda.

Dr. Baburam married Hisila Yami. She was also a leader in the Communist Party of Nepal called Maoist. He has one daughter, Manushi, who is the General Secretary, Free Students Union on TU.
Dr. Baburam worked for the distribution of land held by the gentry to the landless farmers in Nepal. Baburam Bhattarai political career decided to bring new party called ‘New Nepal Force.’ 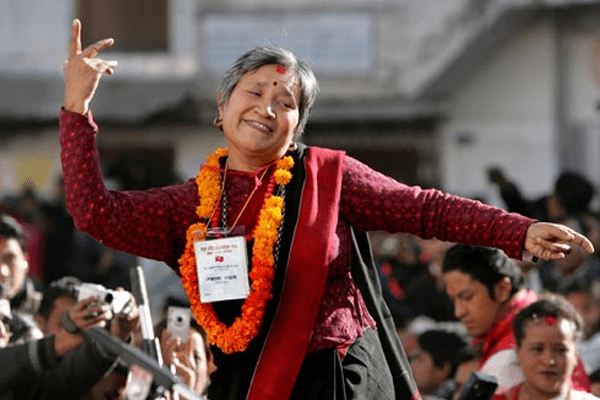