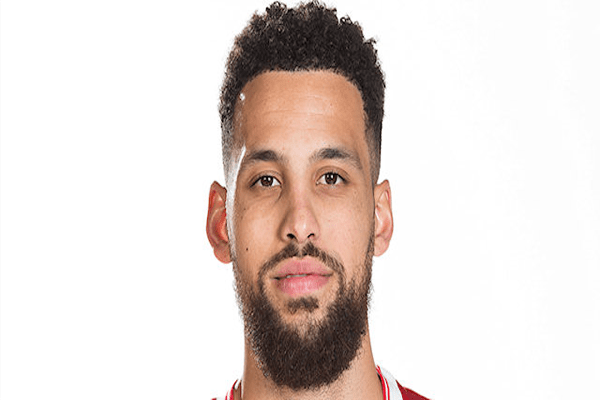 An American basketball player, Austin Darren Daye is the forward player for NBA, who previously played for Umana Reyer Venezia of the Italian Lega Basket Serie A. Austin Daye’s net worth is definitely amazing having played in reputed clubs like Detriot, Pistons, San Antonio Spurs, Toronto Raptors, and Atlanta Hawks.

Professional basketball player, Austin Daye was born on June 5, 1988, in Irvine, California, USA.  His father Darren Daye, is the player of NBA and mother, Tamara Daye, is a therapist as well as a health expert.

He was the only child of his parents.

He attended Woodbridge High School in Irvine, California and played for coach John Halagan. Where he averaged 16 points, 9 rebounds and 3.4 blocks per game.

Daye started his career at his high school, where he played for his coach John Halagan. His good performance let him earn a five-star recruit by Rivals.

Daye was listed as the No.7 small forward and the No.25 player in the nation in 2007. Then Austin received WCC All-Freshman Team and All-WCC Honorable Mention Honors in his college days. There, he averaged 10.5 points, 4.7 rebounds, 1.1 assists and 2.1 blocks per game.

His hard work towards his career declared him for the NBA draft in April 2009, forgoing his final two years of college eligibility.

After Austin’s draft to NBA, he signed his rookie scale contract with the Pistons.

Daye also signed a two-month contract with Khimki of the Russian Professional Basketball League on September 23, 2011. Then, he returned to the Pistons following the conclusion of the NBA lockout in December 2011.

He had played many games and won many, and many coach and clubs want to take him on their team.

However, Daye’s success had no stop as he signed with the Cleveland Cavaliers on September 28, 2015. Then he waived on October 23 after appearing in six preseason games.

Later, NBA player, Daye parted ways with Jerusalem on January 3, 2018, after appearing in 19 games with average 10.9 points and 3.7 rebounds per game.

Likewise, he returned to Italy on January 29, 2018, for a second stint. He signs with Umana Reyer Venezia for the rest of the season.

Professional American player Austin Daye father, Darren Daye had played NBA in five seasons. Daye is very close to his father and opts to practice with him.

According to Reality Wives, NBA player Austin Daye was dating the famous Love & Hip Hop Hollywood star, Nikki Mudarris in 2015. However, the couple broke up.

However, he is single now and there are not any rumours regarding his affairs and girlfriends.

Know About Nikki Mudarris net worth and Parents

Austin Daye’s Net Worth and Earning

Austin Daye’s net worth is huge as he was the professional player of NBA. He has played to many clubs and had earned a massive amount from his professional career.

Likewise, he makes a minimum $947,907 after being signed using the bi-annual exception, while he was brought to San Antonio for Nando De Colo.

Austin Daye’s net worth includes his Mercedez car, that cost around $147,500. 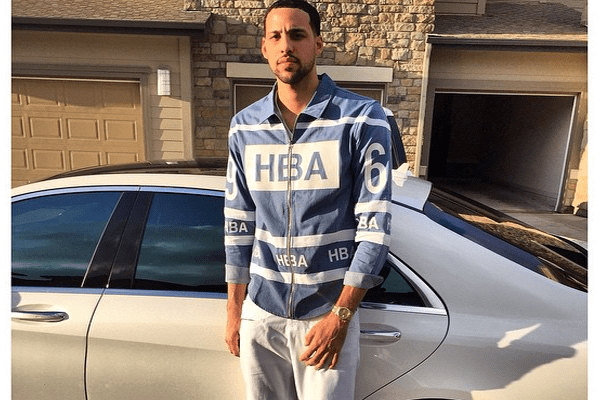 Be tuned with SuperbHub, for more information regarding Celebrities Biography and Entertainment.