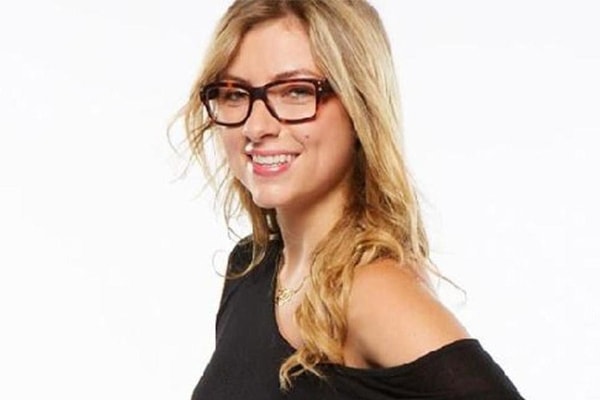 Annie Lederman was born on July 20, 1983, in Philadelphia, Pennsylvania, USA. She is an American stand-up comedian and actress. She has appeared on the MTV series Girl Code, @midnight, and the E! shows We Have Issues and Chelsea Lately. She has also lent her voice as Cheryl in Grand Theft Auto V.

Annie Lederman’s net worth is estimated at $1 million. She was born to her American parents. She has a close twin brother, Max Lederman. It is as of yet unknown regarding who she is in a relationship with. 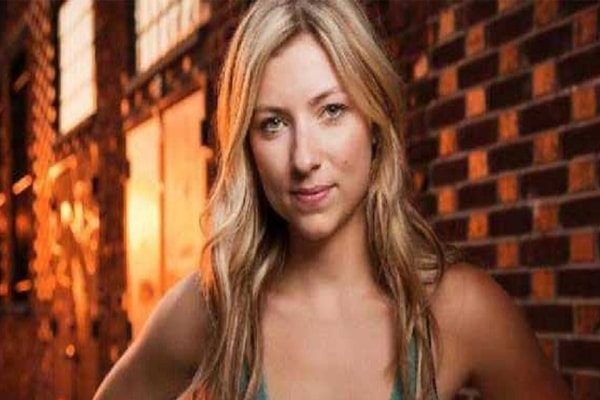 Annie Lederman is a well-known personality who was attracted to comedy at a tender age. Image Source: Rooster.

It should come as no surprise that she is living a rich lifestyle along with her family.

Before being famous as she is now, Annie Lederman started her professional career as a member of Money from Strangers and On The Roundtable. Annie successfully authorized herself after she appeared on MTV’s Girl Code and Comedy Central’s Chelsea.

Moreover, she is a host and producer for the Pirate Party, a popular comedy show. The show airs twice a month in Brooklyn. She has also been scripting for publications like The Huffington Post, The NY Times and Time Out NY. 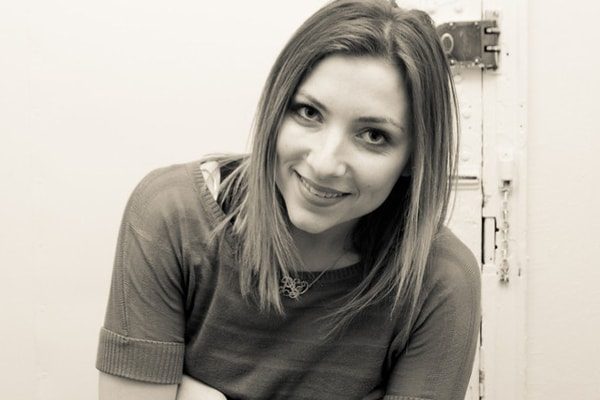 Annie Lederman has traveled all over the world performing in clubs and basements making her more popular. Image Source: Dee Shots.

Girl Code star Annie’s fame has been spreading all over the globe as she performs in a lot of places.

On her twin brother Max Lederman’s birthday, she posted on her Twitter.

Alongside being a comedian and humorous, Annie has got beautiful looks. And it is to no surprise that she is constantly being eyed by male followers. Her fans demand that she reveal her partner or who she is dating.

However, Annie seems very cautious about sharing her private life with the media and the public. She is very active on social media, sharing her latest happenings in life. But, she has not yet disclosed any actual information regarding her dating life.

Hence, it is safe to assume that Annie is possibly single and has not been in any kind of relationship before.