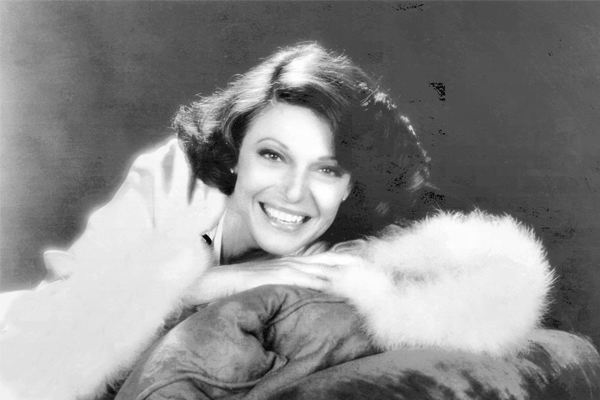 America is a country filled with talent and it has got a lot of classic American beauties and Anne Bancroft is one of them who was known for her out standing acting skills. Despite not being among us, Anne Bancroft films always make us nostalgic about her. Some of the highly acclaimed Anne Bancroft films would include The Graduate, Young Winston, and The Turning Point. There are many more of course.

Anne Bancroft was an American actress, director, screenwriter and singer associated with the method acting school, having studied under Lee Strasberg. The actress was an epitome of skills and versatility in acting. She had the skills to actually move the audience. She had been the inspiration to many actors and the general people as well.

Anne Bancroft is actually the actress’s professional name. Her real name is Anna Maria Louisa Italiano. She was born on September 17, 1931 in the Bronx, New York. She was born to father Michael Italiano who was a dress pattern maker.by profession and mother Mildred DiNapoli who was a Telephone operator by profession. The actress has got two sisters namely Joanne Italiano and Phyllis Italiano. Actress Anne Bancroft died on June 6, 2005, because of uterine cancer at age 73.

The actress was born as the middle child, middle among the three daughters. The actress’s both of the parents were children of Italian immigrants. Anne Bancroft was brought up as a Roman Catholic and was raised in the Belmont neighborhood of the Bronx. Later she moved to 1580 Zerega Ave. For the high school education, she went to Christopher Columbus High School from where she graduated in 1948. She also went to HB Studio, the American Academy of Dramatic Arts, the Actors Studio. She also attended the American Film Institute’s Directing Workshop for Women at the University of California, Los Angeles.

The actress made her Broadway debut as lovelorn in 1958. She has a fame of being a gutsy girl. Among the many roles she plays, she was said to be best known as the seductress, Mrs. Robinson, in The Graduate (1967). This very role kind of overshadowed her other works. The versatile actress Bancroft made her debut as a screenwriter and director in Fatso (1980) and it was able to gain a lot of attention. She has received six Emmy Award nominations (winning twice), eight Golden Globe nominations. The actress was a receiver of a star on the Hollywood Walk of Fame at 6368 Hollywood Boulevard, for her work in television.

Anne Bancroft personal life was much of a deal back then. She was very beautiful and she definitely had that seductive look that any man would fall for her. The actress got married to her first husband Martin May, a lawyer by profession in 1953. They were one of the adorable couples back then but they could not be together for long. They might have they’re unresolved issued that led them to get divorced. The couple divorced in 1957. Actually, the couple had already been separated in 1955.

After some years, the actress found her new love of her life, Mel Brooks. They met in Kraft Music Hall at a rehearsal for the Perry Como variety show in 1961. They fell in love and eventually got married on August 5, 1964, at the Manhattan Marriage Bureau near New York City Hall. He definitely was the love of her life. She remained got married to him until her death. The actress’ love story inspires people not to be afraid to fall in love again and find the real soul mate. The couple had a son named Maximillian “Max” Brooks who was born on May 22, 1972. Anne Bancroft and Mel Brooks really were the couple goals. The actress’s death must have been devastating for her beloved husband.