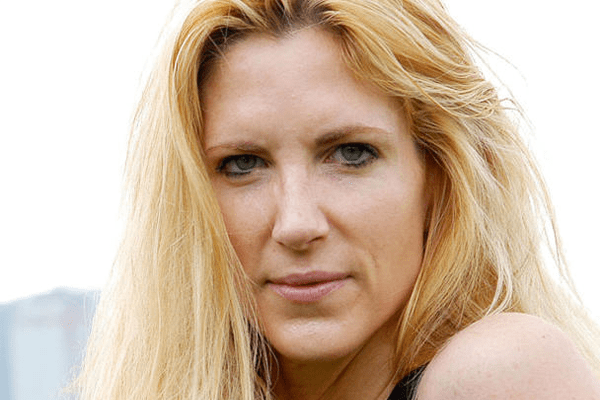 Ann Coulter books are something that we admire the most and she is not only a prodigy writer but also an adept lawyer and political commentator. Ann is especially renowned for her unique style of debate which mostly includes harsh language, defensive style and merciless views which make it hard for the opposition to defend. Whether it is about the social news related to LGBT community and abortion or more political issues like the Afghan war, her views on the topic make her one of the best in her field.

Hailed as one of the most gifted political commentators, Ann is still going strong when it comes to being a good political critic. Not to mention her versatility as a lawyer, author, and columnist, Ann really knows no bound. As a speaker, she has appeared in numerous public and private events and has consistently appeared in media like radio and television. Her harsh tone and offensive tendency make her one of a kind.

Ann Hart Coulter was born on 8th December 1961. She was born to John Vincent Coulter-an FBI agent and Nell Husbands Coulter. John was an Irish-German citizen whereas Nell was an American native. By religion, she is a Christian and she has two elder brothers James and John Coulter.

Her first shot at a career in law came right after she completed her law school, where she served as a law clerk for Pasco Bowman II in Kansas City. During the time the Republican Party took control of the Congress in 1994, Ann started to work for the United States Senate Judiciary Committee. She was responsible for crime and immigration issues and also helped craft legislation for deportation of aliens convicted of felonies.

Ann Coulter started to come at limelight after her books started to gain attention. Ann Coulter books are very popular. Most of her books have appeared on the New York best sellers list which is a testament to her ability as a writer. Ann Coulter books cover vital issues such as racial civil rights, illegal migration, and even religion. Altogether these books have sold more than 3 million copies till date. She also wrote for Universal Press Syndicate, George magazines and other various newspapers and online Medias. Her first appearance in media was on MSNBC where she appeared as a legal correspondent. Her charisma and wit earned her various appearances after in channels such as FOX News and CNN.

Although she decided to run for election in 1999 and 2000 for Congress, she could not succeed both times. Despite her failure in the direct politics, she has kept her passion for politics and Ann Coulter books and shows has always made her alive. After her legal work in Bill Clinton- Paula Jones case, Ann started to garner more attention. Although insulted for her harsh language and offensive speech, she has remained unaffected by her haters. Her followers, on the other hand, idolize this unique tone which sets her apart from others. Her column in the Universal Press Syndicate, National Review Online (NRO), and USA Today has added to her overall fame. Not all is butterflies and honey to her work as she was once fired by National Review Online for her lack of professionalism and loyalty, as stated by the editor of NRO Jonah Goldberg. Now with all her dedication and hard work, she has amassed a net worth of $8.5 million.

Coulter personally owns a house in Palm Beach, Florida and an apartment in Los Angeles. Also, it is not a matter of wonder for her to own a number of real estates given her net worth. And as already mentioned Ann Coulter books are one of her major income sources. Ann Coulter books have framed an awesome identity of hers.

Ann Coulter is also sometimes recognized as ‘internet queen’. Her contributions in media are very commendable. She was also one of the keynote speakers at the Conservative Political Action Conference. She is highly influential and she is undoubtedly the most popular conservative woman figure with many followers in social media. Ann Coulter twitter account is active a huge number of people follow Ann Coulter twitter account. There are even dolls made of her image.