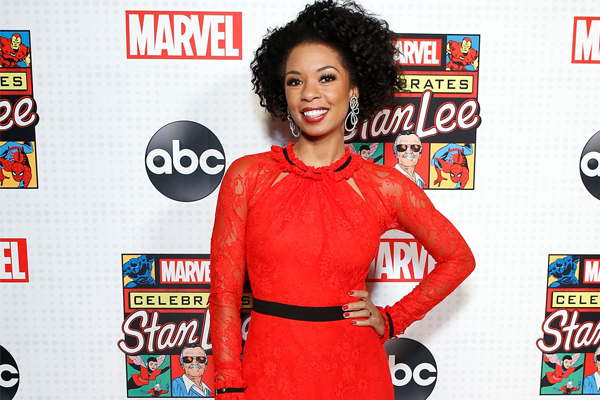 Angel Parker is an American actress and voice artist who is best known for her role in the series, Lab Rats. Image Source: Getty Images.
Quick Info

Angel Parker is an American actress and voice artist who was born on October 17, 1980, in Los Angeles, California, United States. The gorgeous actress is famous for her role in the series, Lab Rats.

Angel Parker is in a marital relationship with Eric Nenninger, with whom she shares two children, a daughter Naomi Nenninger and a son James Nenninger.

When Angel Parker was 16 years old, she joined the American Academy of Dramatic Arts. Later, she went to study Shakespeare at the British American Drama Academy and performed in the Young Playwrights Festival for more than ten years.

The talented Angel Parker’s net worth is kept under wraps. Nevertheless, her acting career must have given her a hefty amount of money. Alongside this, she also earns money by promoting different brands, and from being a voice artist. For a fact, her husband Eric Nenninger’s net worth is $5 million.

Angel has worked in highly grossed projects from which she must have got an impressive salary. She also has an endorsement for top brands such as Chevrolet, Pizza Hut, Honda, Nissan, Brita, BaubleBar, Vestire, and many others. Similarly, she has been featured in magazines such as Persona PR, Cliché Magazine, Regard Mag, Sheen, and many others.

Angel has also done many voices for different video games including EverQuest II, ShellShock: Nam ’67, Condemned 2: Bloodshot, Where the Wild Things Are, and many others. With all the incomes in hand, we can imagine how rich Angel Parker is and how much money she must have. 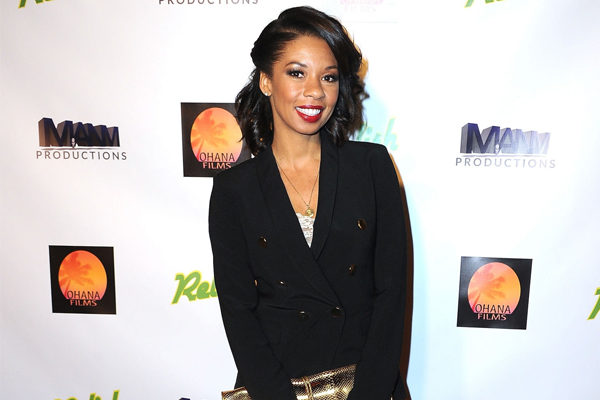 Angel Parker has also made her name as a renowned voice artist. Photo Source: Getty Images.

She made her acting debut in the horror series, Angel. Angel’s career had a breakthrough when she got featured on Disney XD sitcom Lab Rats. She has been contributing her great works in the industry for over 20 years.

Furthermore, she also got featured in the Hulu’s series Marvel’s Runaways with Kip Pardue, Allegra Acosta, Annie Wersching, and many others.

Currently, she is working in the movie Gift of an Angel, which will be releasing in 2020.

Information regarding Angel Parker’s family is under wraps. She has kept her parents’ information as a secret and is yet to reveal about the details. 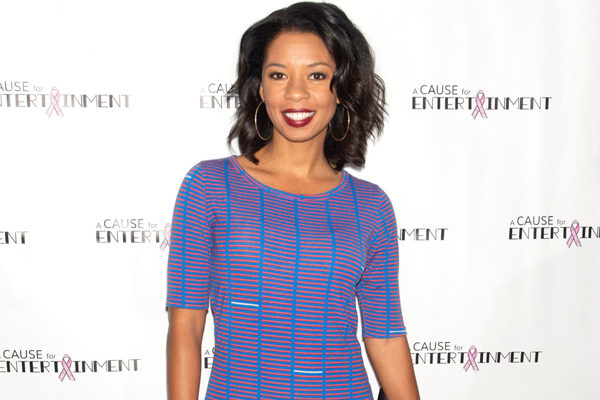 Angel Parker has kept the details regarding her family a secret. Image Source: Getty Images.

Angel Parker’s family must be proud of her successful career, which has led her way to popularity and fandom.

Aforementioned, she is married to Eric Nenninger with whom she shares two children, a daughter named Naomi Nenninger and a son named James Nenninger. Eric and Angel got married on August 10, 2002. Angel Parker’s son James was born in 2004, and daughter Naomi was born on 22nd of July 2012.

Happy Halloween from our family to yours. 💕🎃 pic.twitter.com/37cXtH2A65

The beautiful couple is happily living in Los Angeles with their children without any sign of a divorce.

Above all, we believe that Angel is enjoying her life at the moment and is happy with what she does.