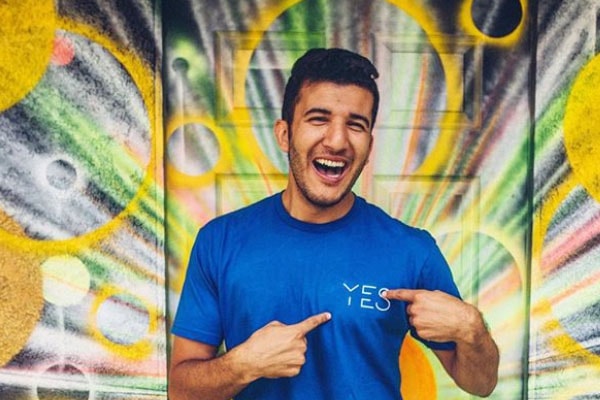 Ammar Kandil was born 28th April of 1994 in Egypt. He is an Instagram star and social media personality. He is famous for being the co-creator of both Seek Discomfort and Yes Theory.

Ammar Kandil’s net worth is estimated to be $500,000. As of now, Ammar is possibly single and dating no one.

Ammar Kandil’s net worth is estimated to be $500,000. He has managed to amass such wealth throughout his career as a social media ambassador and Instagram star. He is also co-creator of Yes Theory and Seek Discomfort. Being an Instagram star he has 240k+ followers as of July 2019. 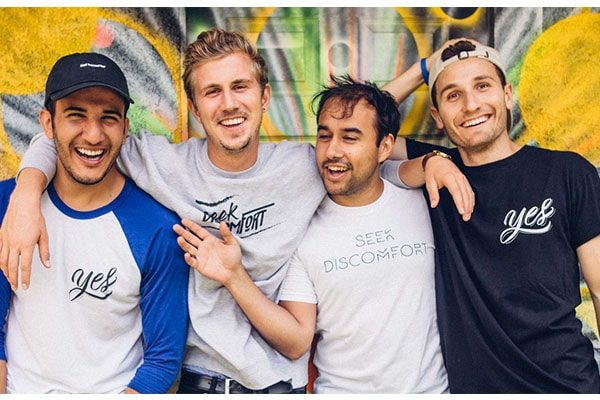 Ammar Kandil along with Bobby Derin, Thomas Brag and Matt Dajer formed a YouTube channel, ‘Yes Theory‘ in Januar of 2014. Videos in the channel include a variety of adventures, travel-related videos and exploring abandoned locations.  The channel has earned more than 3.6 million subscribers and 380 million video views.

Ammar Kandil is also the co-founder of Seek Discomfort which is a lifestyle brand that provides Yes Theory merch. The company recently has made collaboration with SoundBoks 2 and released a pro-grade speaker which cost $949. According to the official site, it is an international brand for all cultures and communities run by Yes Theory Team. Ammar Kandil must receive a fair share of amount for his work as well.

It seems he is very close to his mother. He was just 15 years old when he left Egypt to pursue his education. He used to see his mom six times in a total of four months. Ammar said that “his mom used to pray for him a lot and don’t know how will he repay her all the unconditional love and endless support.

Ammar Kandil has kept low key about his personal life. It is unclear whether he is single or dating anyone. As he hasn’t shared much information about his love, there is no record of him being involved in any kind of love affairs and romantic relationship. However, he goes on different dates with stranger girls for his YouTube videos. 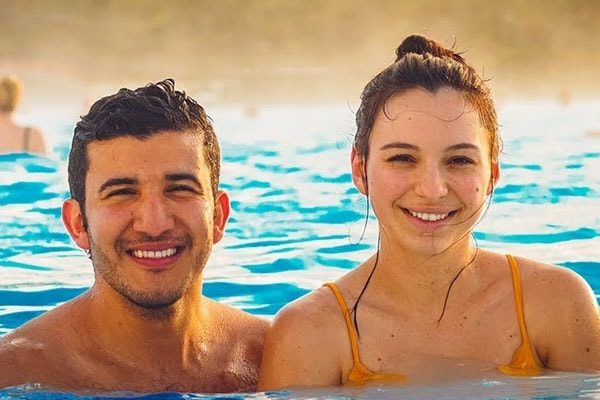 Ammar Kandil on a date with a stranger. Picture source: Yes Theory.

As per our reports, he is possibly single and dating no one. Let’s hope Ammar will find the one for him pretty soon.