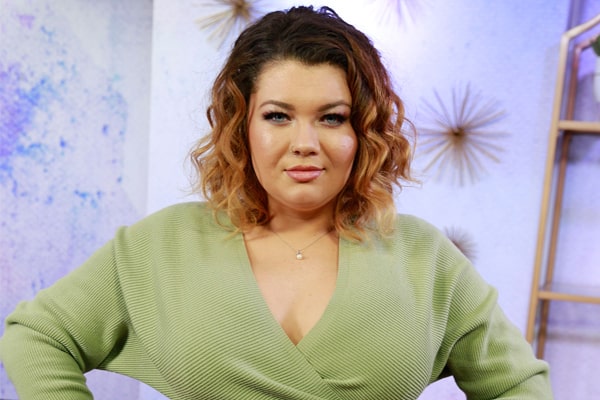 Amber Portwood is an American reality television who is best knwon for her role in the teen series 16 and Pregnant. Photo Source: AMI/MEGA.
Quick Info

Pregnancy is a new concept of beauty and is a period of joy with excitement. In 2009, the series 16 and Pregnant was famous worldwide for its contents related to pregnancy. And if you have watched the series, then we bet you know the name, Amber Portwood.

Amber Portwood is an American reality television personality. She is also a caring and loving mother. If you want to know more about Amber Portwood, then keep scrolling.

Who Is Amber Portwood?

Aforementioned, Amber Portwood is an American reality television personality. She was born as Amber Leann Portwood on the 14th of May 1990, in Anderson, Indiana, United States. 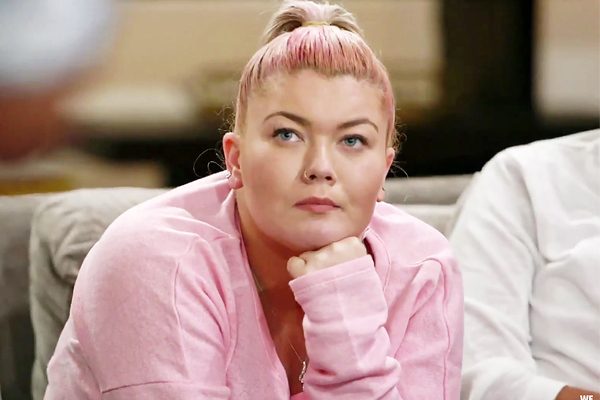 Amber Portwood was born on the 14th of May 1990, in Anderson, Indiana, United States. Photo Source: Pinterest.

The gorgeous beauty started gaining more fandom and became widely popular after her role in the series 16 and Pregnant and Teen Mom. Furthermore, she has played and appeared in various tv series such as Marriage Boot Camp: Reality Stars, Dr. Phil, Teen Mom 2, and many others.

Apart from acting, Amber is also an author. In 2016, she released a book Never named Too Late. Similarly, she is also an entrepreneur who owns an online boutique store.

The talented Amber has managed to gather her wealth from a career as a reality television personality, from her online clothing store and also from different brand endorsements. 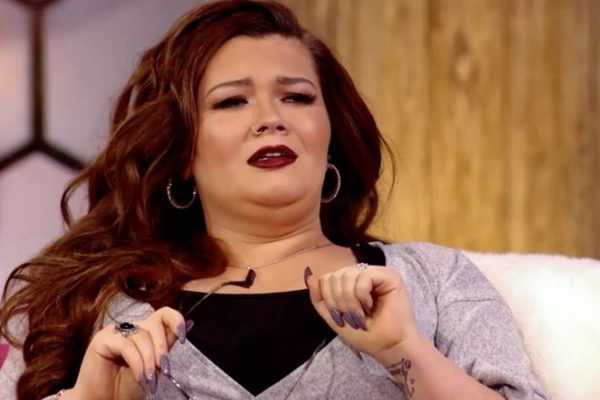 Amber Portwood’s net worth is $10K. Image Source: US Magazine.

Amber owns an online boutique store, from where we can purchase several fashionable items such as makeup kits, sunglasses, hoodies, woman clothing, and many more. Likewise, Amber has endorsed brands like Flat Tummy Co, Fab Fit Fun, and many others.

By looking at her income sources, we can guess how rich she is and how much money she must have. Amber also seems to live a lavish lifestyle.

However, according to Celebrity Net Worth, Amber Portwood’s net worth is $10K.

Amber was born to father Shawn Edwin Portwood Sr and mother Tonya Portwood. Amber Portwood’s mother neglected her in her early teens after her mother started having an affair with other men. Unfortunately, her father died in 2014. 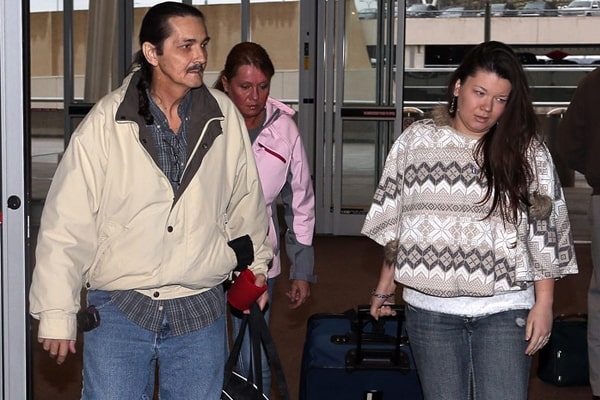 Talking about her sibling, she has a brother named  Shawn Edwin Portwood Jr, who is serving in the United States Army. She also had a sister named Candace Portwood, who sadly died during her infancy.

Talking about Amber Portwood’s relationship, she had lots of upsides down in her relationship.

In 2007, Amber started dating tv personality, Gary Shirley. During their relationship, they were blessed with one beautiful daughter, Leah Leann Shirley. Amber gave birth to their daughter when she was just 18 years old.  Later, Amber and Gary got split in 2010. Amber loves her daughter so much that she has a tattoo of her daughter’s face on her midriff.

During a brief period of the bitter break up with Gary, in 2010, Amber started dating  MMA fighter Clinton Yunker for a little while. Later she also dated Jessie Stone and got split with him because of his flirtatious nature with other women.

After some years, in 2015, she started dating DJ Matt Baier and got engaged with him. They couldn’t take their love journey far, as they decided to split in 2018. Currently, Matt is married to Jennifer Conlon.

The beautiful Amber then started dating cinematographer, Andrew Glennon. Andrew and Amber began dating in 2017 and got engaged. They are the parents of a lovely son James Andrew Glennon. Unfortunately, the beautiful duo got split recently in August 2019. 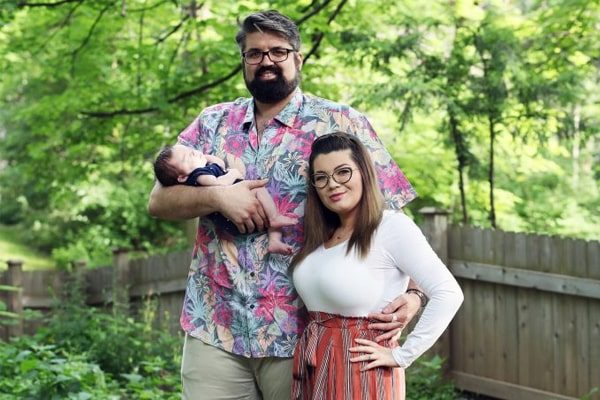 Currently,  Amber Portwood is dating Dimitri Garcia who is originally from Belgium.

Amber Portwood comes under the category of celebrities with lots of controversies.

She was arrested for domestic violence against Gary Shirley. Likewise, On June 5, 2012, Amber failed to take a required drug test, for which she was sentenced to 5 years in prison. However, she was released earlier due to her good behavior. The one who was a victim of a drug addict has established an organization that helps teens stay off drugs.

In 2011, Amber was offered $500K by Vivid Entertainment to star in an X-rated film, but she rejected the offer. People made lots of gossips.

Furthermore, on July 5, 2019, Portwood was arrested and charged after she struck  Andrew Glennon in his neck when he was holding their son James in his arms. She even threatened to commit suicide by overdosing on clonazepam. Amber also used a machete to break the room where Glennon was hiding with James. She was released in bail after giving a bond of $2K. 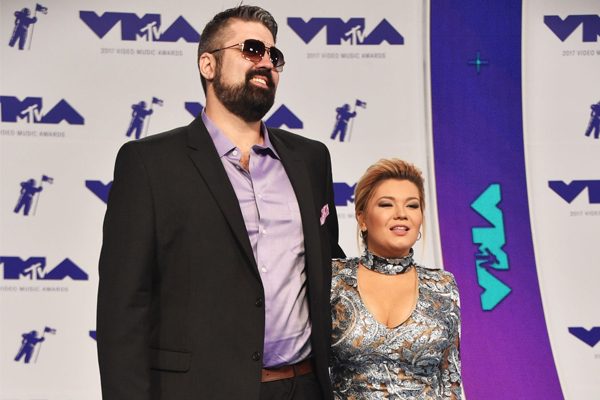 Though she had lots of controversies, she is regarded as of the renowned television personality in the world.

If You Want More Updates On Biography, Articles, Entertainment, and News, then visit SuperbHub.