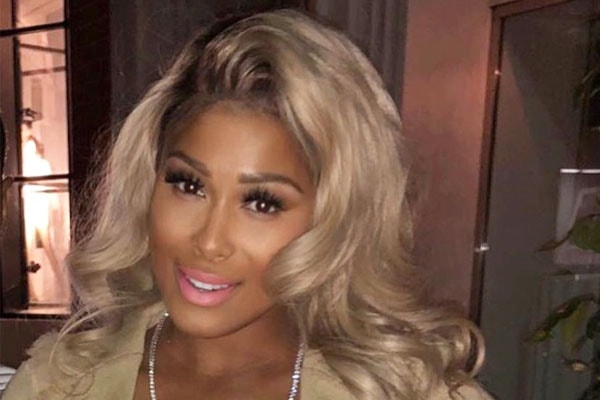 Althea Heart Eaton is one of the cast members of the VH1 reality series Love & Hip Hop: Atlanta. The 36-year-old star also works as a Real Estate Investor and has a massive Net Worth of $200 thousand.

Althea was in a relationship with her partner Raymond Scott aka Benzino from season 3 of Love and Hip-hop in 2014. However, Benzino cheated on Althea with another woman, and the pair is in a clutter of disputes now.

The twisted pair, Althea and Benzino have a young and adorable son, Zino born on November 10, 2015.

Althea Heart Net Worth and Earnings

The American reality star Althea Heart lives a lavish and luxurious lifestyle. The Love and Hip Hop: Atlanta cast member, Althea has an astounding net worth of 200 thousand dollars. 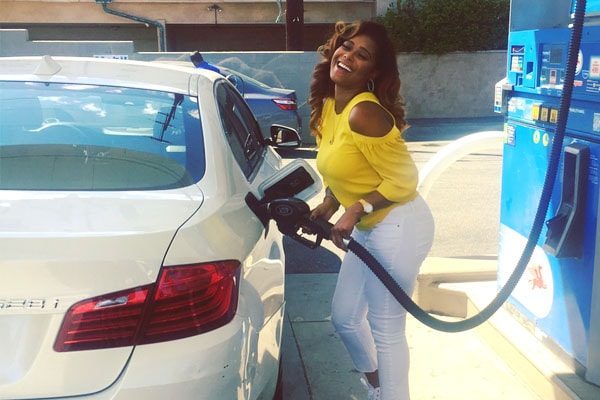 The beautiful icon, Althea showcases her luxurious and expensive lifestyle gained from her breathtaking salary. Eaton only purchases expensive branded clothes and designer bags. Likewise, she has an expensive car BMW 328i which has a price ranging from $38,000-$45,000.

Althea and her 53-year-old rapper husband started seeing one another from season 3 of the reality television series Love and Hip Hop: Atlanta. The couple has further appeared together in reality shows such as – Marriage Boot Camp: Reality Stars and The Next 15. 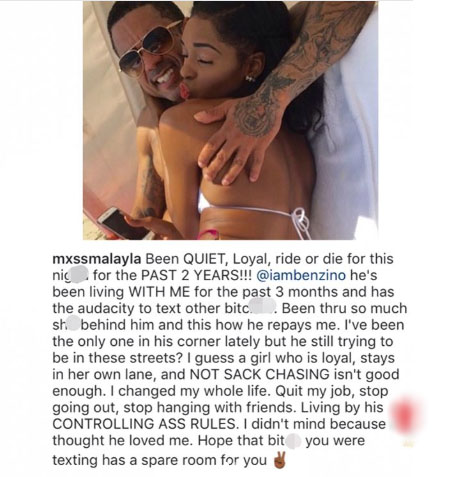 Althea caught her boyfriend, Benzino cheating on her with another woman.

However, the former lovebirds despise one another now after Althea caught the American record artist with another woman in 2017. Benzino begged for her forgiveness and a last second chance. Likewise, stunning star Althea is open and is naming her price in diamonds. 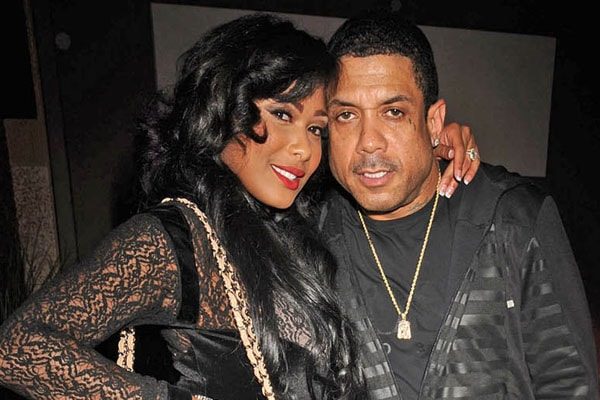 Althea and her partner have a young and adorable son, Zino together.
Image source: Pinterest

According to Law enforcement sources, the ex-LAHH stars Eaton and her rapper partner had a domestic dispute in Althea’s home in San Fernando Valley. The argument got heated when Eaton forced Benzino out of her house, but Benzino did not cooperate.

The dispute got so worse that officers were there to calm things down. Moreover, Althea whacked Benzino in the head right in front of the police officers on February 19, 2018.

According to the City Attorney’s office, Benzino’s baby mama’s case was rejected because Benzino suffered no actual injuries. Moreover, he did not want to press charges against Althea. However, Eaton was promptly arrested and booked for misdemeanor battery.

The bail for the famous Love & Hip-hop star was set at $20 thousand, and  Althea was bonded out the following Monday morning.

Former Love & Hip Hop: Atlanta stars Althea, and ex-beau Benzino were blessed by their first child, Zino together on November 10, 2015. The pair had shared adorable pictures of their kid’s gender reveal on their Instagram.

The relationship between the duo crumbled further when Althea accused Benzino of physically abusing her. Moreover, the gorgeous reality star filed a restraining order against Benzino which the court granted in July 2016.

In response to Althea’s restraining order, Benzino filed a paternity suit against his ex-fiancée/baby mama. The prominent artist claimed custody of their son. However, the judge declined the case because of Benzino’s lack of compliance. The young baby boy lives with his mother, Althea now.