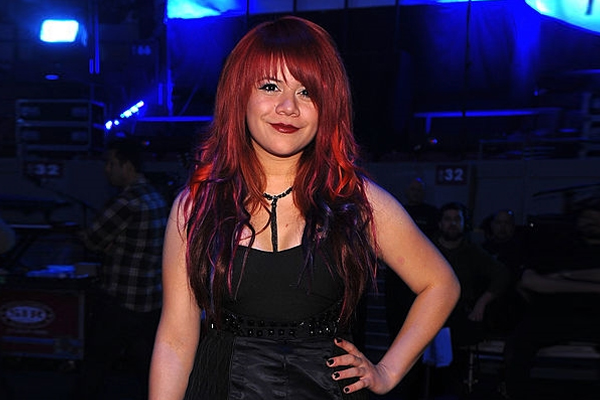 Allison Iraheta, born on 27th of April, 1992, is an American singer as well as a songwriter whose parents are Salvadoran immigrants. She is the winner of reality television competition known as “Quinceañera: Mama Quiero Ser Artista” (Sweet Fifteen: Mom, I want to be an Artist) and also the fourth place holder of the 8th season of the world-famous reality show, American Idol. Right now, she is the lead singer for her band, Halo Circus.

Allison Iraheta’s net worth is estimated at $2.2 million. The talented singer specializes in singing as well as playing the guitar which is her favored instrument. Prior to being the lead singer for Halo Circus, she was signed to a record deal with 19 Entertainment and Jive records. Her debut album Just Like You was released on 1st of December, 2009.

Born to Salvadoran parents who were immigrants to America, Allison Iraheta has two siblings who are both older than her: Jacki Iraheta and Carlos Iraheta. 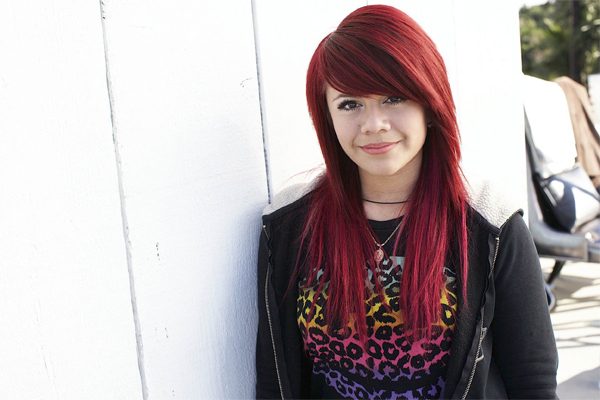 Allison Iraheta was born to Salvadorian parents and has got two siblings besides her. Photo Source: Getty Images.

Iraheta showed enormous interest in music early from her childhood. She began to take voice lessons from the year 2001. Likewise, she took classes with Raphael Enriquez at Los Angeles Music and Art School. She is of American nationality.

As mentioned above, Allison Iraheta’s net worth is estimated at $2.2million. She has amassed her wealth from her career as a professional singer. She was the winner of the grand prize of $50,000 for winning “Quinceanera: Mama Quiero Ser Artista” (Sweet Fifteen: Mom, I want to be an Artist) in 2007.

During her professional career, Iraheta performed with some of the top names like Ariana Grande and Kelly Clarkson. With Ariana, she was on Good Morning America. The video got many positive reviews and there were many fans expressing their happiness in seeing the two stars together.

Allison Iraheta has also sung together with Kelly Clarkson for Crazy For You. The video was received well by the public and they were expecting more collaboration from them in the future.

Over the years, the talented Allison has released a number of songs. Some of her hit singles are listed below:

Apart from these, there are a lot of other songs which has shown Allison’s ability to catch the audience’s eyes and make them attracted to her magical voice. Allison has been active in the famous music industry from 2006 to present.

The day after the first gig at The Troubadour of their band on January 27, 2013,  Iraheta and band member Matthew Hager reportedly eloped. Allison Iraheta’s husband Matthew Hager is an American record producer. 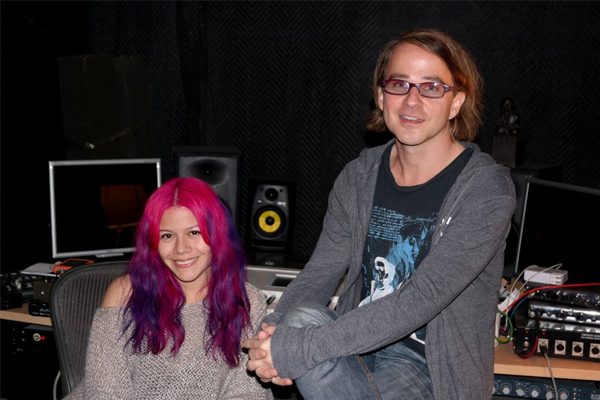 Right now, Iraheta is a married woman to her partner Hager though they do not have any child.