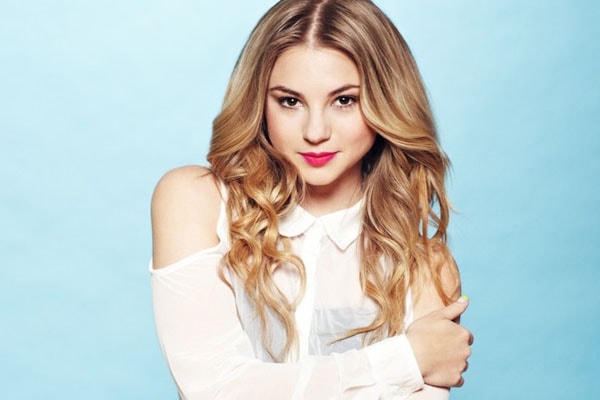 Allie Gonino is an American actress and an accomplished singer. Allie Gonino’s net worth is estimated to be at $1 million. She was born on 30 March 1990 in Rockwall, Texas, U.S.A.

Known for her role in the TV series, The Lying Game and 10 Things I Hate About You is currently single and unmarried.

Alyssa Jean Allie Gonino aka Allie Gonino was born to parents, Dr. John Gonino and Linda Gonino. Both of her parents own and operate Gonino Center for Healing in Heath, Texas. She is the youngest among her three half-siblings. 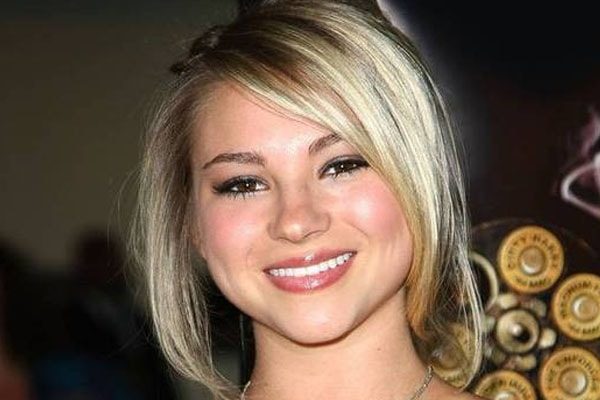 Allie Gonino was interested in dancing since her early childhood days. She took classical violin and ballet lesson when she was only seven years old. Later during her high school years, she became highly interested in musical theater. Gonino later dropped out of her school in her second year to pursue a career in music and acting. In due course of time, she went to obtain the General Education Development (GED) degree.

As mentioned above, Allie Gonino’s net worth is estimated at $1 million. She has earned such a fortune from her career as a successful and talented actress.

Gonino has worked in movies such as Geography Club, See You in Valhalla, High Voltage and TV serials that include 10 Things I Hate About You, The Lying Game, Scorpion and several more. Furthermore, Allie Gonino has also portrayed the character of  Lady Guinevere in the episode, A Ranger in King Arthur’s Court in the web series, Power Rangers Workforce.

Working in the above-mentioned TV shows and Movies has undoubtedly increased her Allie Gonino’s net worth significantly.

In addition, the talented Allie has also released a single title Vamp in the album, Hollywood High which was released in 2015. The sale of her album Hollywood High, like her earning from acting profession has increased her income.  She is also supporting and raising funds to eliminate the cycle of poverty, illiteracy and low expectations in Malawi and Oakland. As of now, she has raised $1250 for the cause according to her site.

Allie has also worked closely with The Thirst Project, a non-profit organization that seeks to build wells in developing countries.

Moving towards her personal life, the multitalented and gorgeous, Allie Goniono has not been able to share anything concerning her private life and affairs. The talented actress, Allie Goniono seems to be secretive about disclosing her relationship.

Even though there is no concrete information about her past and present relationship, Allie has been romantically linked with Randy Wayne. 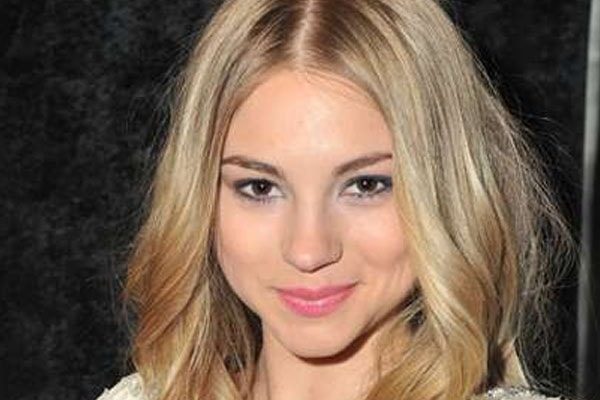 Hence as per our record, the Power Ranger Workforce actress, Allie Gonino is possibly single and unmarried. Besides this, she has not been involved with any sort of rumors, controversy, and scandals that might have ruined her personal and professional life. Allie is a professional actress who is focused more on developing her impressive acting career rather being tangled in a relationship and being involved in nuisance.

Allie Gonino is also active all over her social media sites such as Instagram and Twitter. She has a decent fan following in such sites. Allie has over 29 K followers and in excess of 40K followers on her Twitter account.