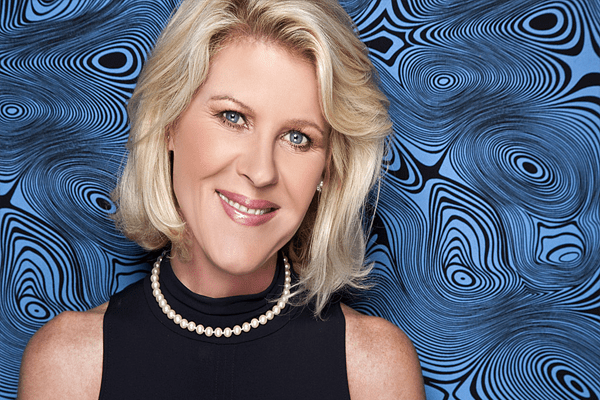 Alley Mills is an American actress who is most recognized for her role as Norma Arnold in the American comedy-drama, The Wonder Years. She has appeared in numerous movies and television shows during her career which has made her a prominent actress. Alley Mills net worth is known to be high from her long-running and successful career as an actress. A general bio of the renowned actress, Alley Mills is given below.

Alley Mills was born on May 9, 1951, in Chicago, Illinois, United States. She was born to parents- father, Ted Mills, and mother, Joan Mills Kerr. Her father was a television executive who died in August 2003. Similarly, her mother was an author as well as an editor for American Heritage Magazine. Sadly, she had also passed away in November 1996. Alley grew up with her siblings- sister, Hilary Mills Loomis, and a brother, Tony Mills.

Alley Mills completed school level education from a school located in her hometown. She then enrolled to Yale University for further education. After graduating from the university, Alley then went to London Academy of Music and Drama to study acting.

Alley Mills made her debut in the acting industry with the small role in the movie, Diary of a Mad Housewife in 1970. Her movie career did not take off until the year 1983, when she appeared in the movie, Going Berserk. Alley Mills has only acted in a few movies as she focused her career on television shows and television films. Alley Mills movies include Young Lust, Never Get Outta the Boat,Tricks, Satin, Maybe Someday and so on.

Alley Mills focused her acting career more on television series and television films rather than feature films. She has appeared in numerous television films and also in several television shows to the date. She made her debut in the television series with the role of Nancy in 1978‘s The Waltons. This was also her second acting job after her debut movie. After this role, she has appeared in various shows including The Associates, Making the Grade, The Wonder Years, Dr. Quinn Medicine Woman, Yes Dear and so on. She also currently stars in the on the soap opera, The Bold and the Beautiful as Pamela Douglas. Alley Mills has also appeared in several television movies like The Beach Boys: An American Family, Deadline for Murder: From the Files of Edna Buchanan, Tainted Blood, To Heal a Nation, The Other Woman, Rape and Marriage: The Rideout Case and so on.

Focusing on her personal life, Alley Mills is a married woman. She is happily married to fellow actor and author, Orson Bean. Her husband’s age is quite high than Alley Mills age. He is 23 years older than her. She is Orson’s third wife and the couple got married in the year 1993. Since then they have been in a happy married life. Before her current husband, Alley was in a relationship with David Birney, an American actor. After this relationship failed, she went on to meet her current husband. Currently, she lives in Los Angeles with her husband.

Alley Mills age at the current is 66 years old. Her height is measured at 5 feet 5 inch. The color of her hair is blonde. Alley is of American nationality and belongs to white ethnicity.

Alley Mills is recognized all over for her long-running career as an actress. Her acting career has been successful so far as she has appeared in several movies and television shows. However, Alley does not seem to be a fan of social media accounts. There are no social media profiles of her on the internet.

Alley Mills IMDb and Wikipedia page have all the information related to her movies and television shows along with her personal and professional details.