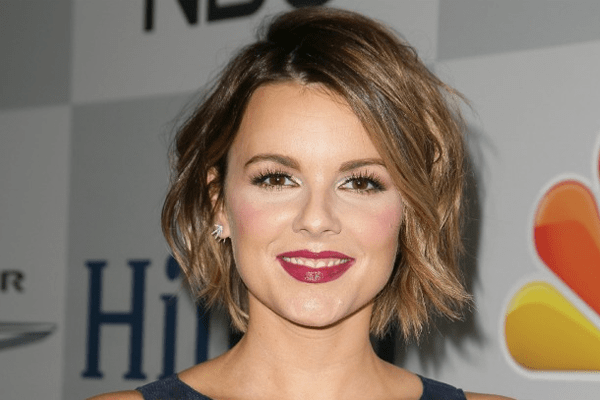 Ali Fedotowsky was raised in North Adams and Williamstown. Initially, she went on to attend Mount Greylock Regional High School. She completed her schooling there. After completion of her schooling, Ali attended the University of Massachusetts Amherst. After studying there for two years, she was transferred to Clark University. In 2006, she graduated with a Bachelor of Arts from Clark University.

Ali Fedotowsky TV career took off when ABC selected her as a cast member of ABC reality show The Bachelor: On the Wings of Love. After getting confronted with an ultimatum from her employer regarding the choice offered to her to either work or to quit, Ali Fedotowsky abandoned the show. In the year 2010, Ali Fedotowsky returned as the star of sixth The Bachelorette. She made her way up to the finals of the show and got engaged to Roberto Martinez. The couple sadly got ended their engagement later.