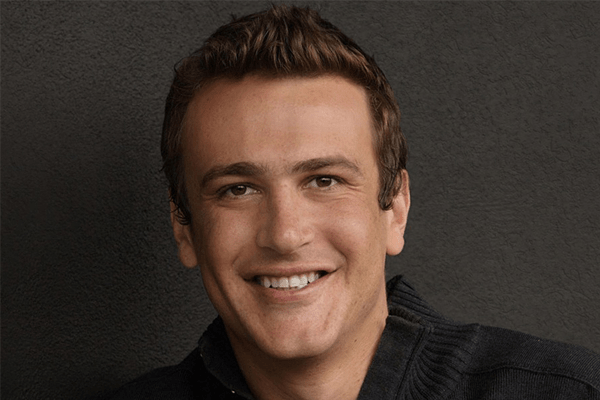 Jason was born in California, United States in 1980.  His mother name is Jillian Segel and his father name is Alvin Segel. His father is a lawyer by profession. Segel was raised in the neighborhood of Pacific Palisades. Segel’s mother is Christian and his father is Jewish. Segel said in an interview that he is a Jewish. Segel attended a private school called St. Matthew’s Parish School. Segel has two siblings. His has a brother named Adam Segel and has a sister named Alison Segel.

Jason Segel after attending different school for his secondary studies, he joined Harvard Westlake School to complete his high school. It is an Independent school which is located in Los Angeles, California. Segel was a leading player of the state champion boys’ basketball team while studying in his high school. His tall height helped him get into the boy’s basketball team.  Segel was named ‘’Dr. Dunk’’ in high school because in high school he won a dunk contest.  Segel used to play basketball as a back-up for Jason Collins. Jason Collins is an NBA player.

Breakthrough in the 90s

Breakthrough in the television series

Jason Segel is not married yet. Jason Segel is currently dating a photographer named Alexis Mixter. Alexis Mixter is not from the film industry.  He made a public appearance with his girlfriend for the first time at the 2016 Academy Awards which was held at the Dolby Theatre in Hollywood.  He has dated many actresses. Segel was in a relationship with Linda Cardellini from 2001 to 2007. Segel dated Chloe Sevigny in 2009. He dated Michele Ryan in 2009 as well. Segel dated Michelle Williams from 2012 to 2013.they broke-up because they both were busy in their works and also because they lived in far distance. Segel was in a relationship with Bojana Novakovic from 2013 to 2014. Jason Segel was also rumored to be dating his Sex Tape co-star Cameron Diaz in 2014. They were both often seen hand in hand in several places like restaurants etc. However, both the actors did not officially confirm the rumors.

Jason Segel is also an ordained minister from a church called Universal Life Church. Segel also has performed a wedding ceremony on July 6, 2010, on The Tonight Show for a fan couple. The couple solicited his services by putting his pictures of him in a bar he frequently visited and around his hometown. Jason was an alcoholic but has been sober since 2013. Segel joined a recovery program center to overcome his alcohol problem. Segel went to the program center after separating from his girlfriend, Michelle Williams. Jason Segel is also active on social networking sites. Segel has an account on Twitter where he often posts updates about his life.