Abuse of the OxyContin Addiction & Treatment 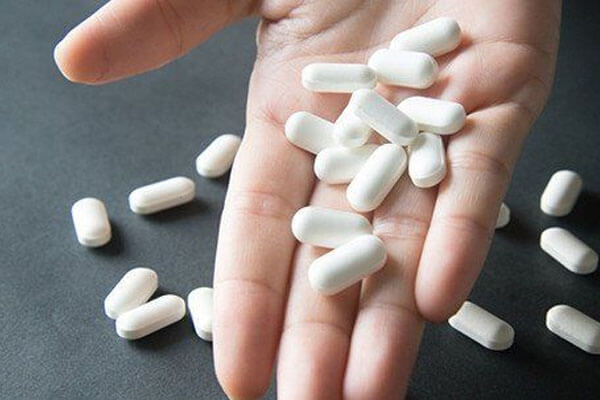 OxyContin, a painkiller created to treat moderate to severe pain, has turned out to be the most notorious opiate on the market. The painkiller now is known as dangerous and blamed for creating and contributing to the opioid epidemic ravaging the United States according to news sources like New York Post.

According to National Public Radio, insurers like Cigna and Blue Cross Blue Shield of Florida had dropped the drug’s coverage last fall. Now, the largest insurance company in Tennessee also announced to not cover prescriptions for the Oxycontin pain reliever.

The misuse of the drug has resulted to strong addiction and severe health problems. In 2010, the drug was known to be reformulated in order to make the drug harder to be abused. However, it still could be crushed or liquified to inject or snort it.

When Purdue Pharmaceuticals first introduced OxyContin to the market, it was touted as less addictive and therefore less dangerous than other medications. Now, when OxyContin is prescribed, it comes with the appropriate warnings about the potential for abuse and misuse.

Prescribers still write prescriptions for OxyContin, but they do so with more caution. While dangerous, it is an effective drug against chronic pain, and for some patients, that relief is necessary in order to live.

OxyContin delivers an extended-release supply of narcotics upon administration; reducing pain and generating a pleasant sense of euphoria. OxyContin stimulates the reward pathways of the brain, a neural response that eases pain and calms the nervous system.

Unlike other pain medications, OxyContin’s effects last for several hours. OxyContin’s half-life is longer than the majority of its competitors, making it an attractive option to prescribers and patients alike. In theory, because the drug lasts so long, patients need to take it less often. In practice, this is not the case, due to the tolerance to the drug that is gradually built up with long-term use.

OxyContin is among the opiates with the highest rate of abuse in the United States. Many patients develop a dependence on the drug as a result of prolonged use, as well as a tolerance to the drug; meaning that larger and larger quantities of the medication are needed to achieve the same effect.

Prescription drug abuse often leads to the abuse of illegal drugs such as heroin due to cost and availability. Faced with the debilitating, severe symptoms of withdrawal, many patients turn to other drugs, and the whirlwind cycle of addiction and abuse continues.

The dangers of using illegal drugs are ever increasing, as the drugs are unregulated, uncontrolled and largely unknown.

As with other opiates, the symptoms of OxyContin withdrawal are described as severe, with everything from flu-like symptoms such as fever, chills, nausea and vomiting to seizures and heart palpitations being reported.

Withdrawal is best approached with the guidance of a medical professional in a safe setting where the patient can safely detox.

Individual behavioural therapy as well as group support meetings is highly recommended as crucial factors in achieving and maintaining sobriety.

Be with SuperbHub, for more article, health & beauty, celebrity news, entertainment and biography.