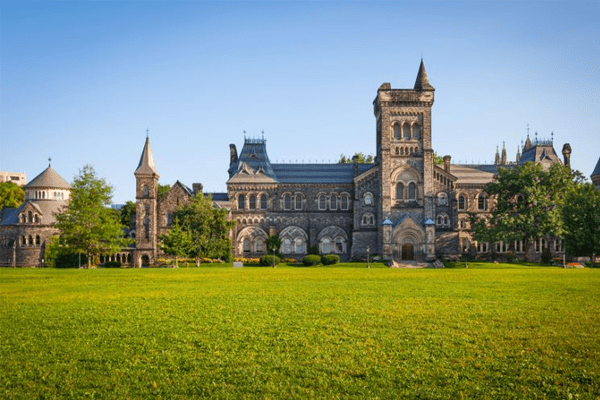 Canada has always been one of the major destinations for students to have a quality university education. However, one must be very careful while selecting the university. Here are the top ten universities in Canada for 2017.

Université de Montréal is one of Canada’s major research centers. Also, the university is known to be the consistently -ranked francophone Canadian university. The university has around 67,000 students and among them, 9,300 are the international students from various countries.

Western University is a public research university in London, Ontario, Canada. It was previously named as the University of Western Ontario. The university ranks in the 198th position in the world’s best universities. The university enrolls around 28,400 students and these numbers of students are not only Americans but the Nationals from 117 different countries.  One of the basic and striking features of the university is its Leadership Education Program. The program is designed to provide students with the knowledge of how to be an effective leader, both individually and in teams.

Queen’s University is a non-profit public higher education institution located in Kingston. The university provides various services like a library, housing, sports facilities, financial aid, scholarship, study abroad and exchange programs, online and distance learning courses along with administrative services. Queen’s University ranks in the 223rd position in the world. The university is regarded as one of the oldest and experienced educational institutions which were established in 1841, surprisingly, 26 years before Canada itself was founded. The University is spread over 3,500 acres of land throughout Ontario