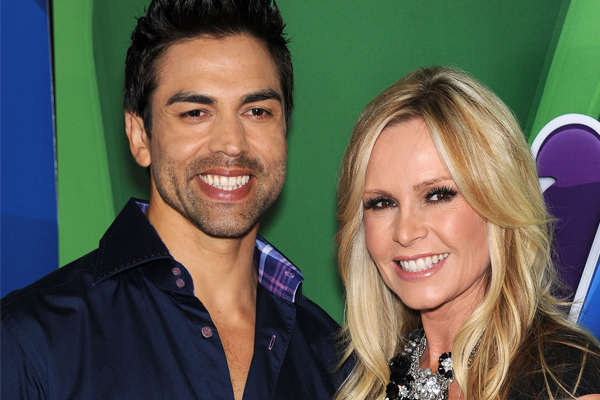 Aired on Bravo, the Real Housewives of Orange County has become a bit hit with many viewers tuning in to see how the other half live. One of the big stars of the show since season 3 has been Tamra Judge, but after more than a decade on the show, she has now decided it is time for her to move on and has quit the show.

Tamra announced her decision to quit on Instagram and will have undoubtedly caused shockwaves among the army of fans of the show. However, while she may be moving on from the show, she is certainly not ready to retire. She has now decided to become the ‘Queen of CBD’ with the launch of her Vena Wellness CBD line, which offers CBD oil products to suit a range of needs and budgets.

In her Instagram post announcing her decision, Tamra described it as a ‘wild 12 years’ and stated that she was sad to be leaving. However, she also explained that she felt it was time for her to move on to other things, and that she was very excited about what the future held for her.

She also posted a photo of herself and her husband, Eddie, with both of them smiling and looking happy.

Of course, the bodybuilder has plenty to be happy about, as her CBD business is likely to prove very successful given the rising popularity of CBD products over recent years. With increased research into CBD along with glowing press reports, many people have now started using CBD products to deal with all sorts of health issues.

After her announcement, the boss of Bravo, Andy Cohen, also took to social media to air his thoughts on her decision. He said that over the past 12 years, Tamra had provided viewers with drama, surprises, and entertainment, with an unprecedented run on the show.

He also said that Tamra did not seem to have aged and described her next venture as turning her into the ‘Queen of CBD’.

Tough Times for Tamra On and Off the Show

While Tamra has spent many years on the show, she had experienced some tough times of late, which may have had some bearing on her decision to quit.

She faced family problems at home, issues with her husband’s health, and problems with Kelly Dodd over some rumors that surfaced and were brought up on air. This resulted in a massive falling out between the two stars of the show.

However, it looks as though the Bravo star and bodybuilder has decided to put all of this behind her, as she prepares for a fresh start and her CBD business. No doubt, viewers of the show will miss the drama and excitement that she brought to the show, and she is certain to be missed by many others from the show.

However, she certainly has plenty to keep her busy with her new venture.