Life Is Good To Win The Kentucky Derby In 2021 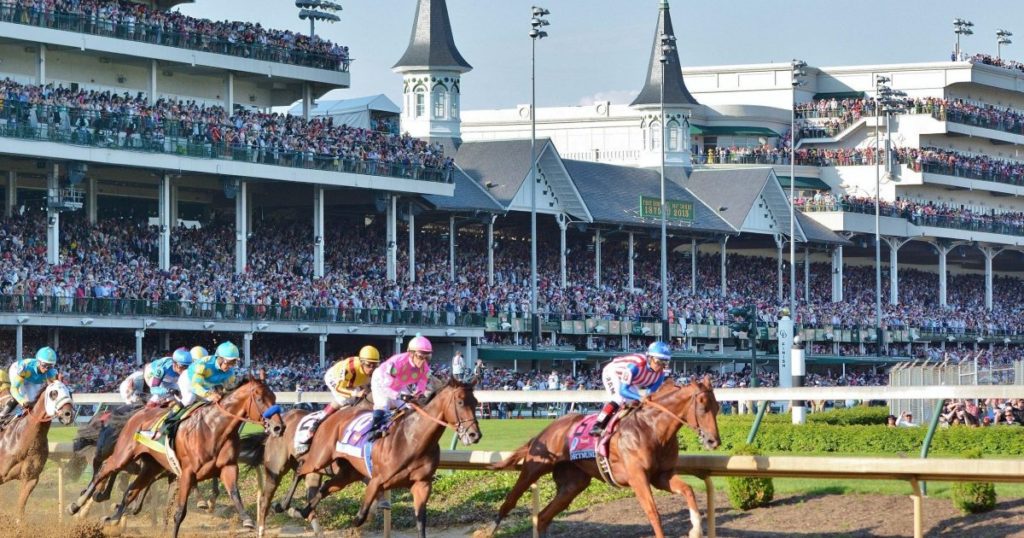 The Kentucky Derby is the one day of the year that the whole of the United States is brought to a standstill. It is a race that appears to the masses, with even those with no interest in horse racing gripped to the television screens to watch the gripping action on the track unfold. There have been some gripping instalments of the race over recent years, with the Triple Crown event making legends of horses such as Authentic and Country House over the previous two years. But, could Life Is Good already be the outstanding choice to win the illustrious race in 2021?

There will be a number of reasons why Life Is Good is being well supported in the ante-post market for the Kentucky Derby, despite the race still being a number of months away. The most significant reason will certainly be down to the three-year-olds trainer, Bob Baffert. Baffert has been an esteemed trainer of Kentucky Derby winners throughout his career, and will be looking for a record-breaking sixth success in 2021.

His last success came just last year with Authentic, and Life Is Good is well supported to make it back-to-back winners for the trainer for the first time since 1998. Gamblers won’t know a lot about the outright favorite in the early betting, as he has only appeared on one previous occasion. That run came at the beginning of January, as he won at Santa Anita on his maiden start.

There were certainly positives to take out of that performance, as he bolted down the final straight to win by three-quarters of a length from Medina Spirit. However, he will be looking to achieve something that very few have managed in the history of the Kentucky Derby, and that is to win the illustrious race despite not having run as a two-year-old.

The most recent horse to achieve that feat was Justify, who later went on to win all three events of the Triple Crown. Justify remains the only horse since 1882 to have won the race despite not having run as a two-year-old.

Life Is Good isn’t the only horse that has been receiving backing in the market. Essential Quality was the favourite for a long time before being knocked off by the current favourite. Essential Quality has proven form behind him, which would certainly be a strong factor that will be considered by gamblers before making their wager on the race.

The three-year-old, who is trained by Brad Cox, has won on all three previous career starts, with victory at the Breeders’ Cup in November being his bigger success.

On that occasion, he managed to win by three-quarters of a length from Hot Rod Charlie. That performance alone was enough for some to predict a win for the Godolphin Owned horse at the Kentucky Derby.

Concert Tour is another of the Bob Baffert-trained horses that has been well-backed after an excellent first victory on the track. The three-year-old was convincing in winning at Santa Anita in January, as he won by three and a half lengths from Mr Impossible.

Keepmeinmind One of Main Contender

Keepmeinmind will also be one of the main contenders on Kentucky Derby day, as he has been progressing in his performances. After losing his first three on the track, he finally got his first win at the end of November at Churchill Downs, as he stayed on to beat Smiley Sobotka by three-quarters of a length.

The ante-post is the best way to determine the runners that could have the best chance of running a big race at the Kentucky Derby, and the runners mentioned are all expected to be genuine contenders. If you want to know more about the derby, check out the current odds on TwinSpires.
Keep yourself updated by exploring more articles on SuperbHub.