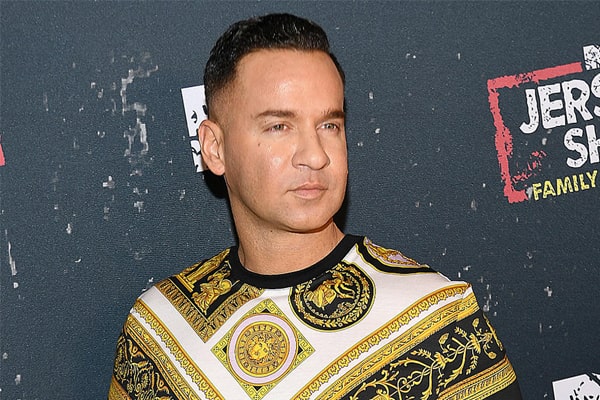 Jersey Shore Family Vacation was a breakout hit, and things seem to be great for everyone in the cast. Except for Mike “The Situation” Sorrentino, who started an 8-month sentence for not declaring his taxes worth millions of dollars.

The situation is unfortunate since the show is filming season 3 right now, to be released this summer. We don’t know if he will be featured in any of the episodes, nor if there will be a season 4 where he comes back. But how is Mike “The Situation” Sorrentino right now?

His Cast-mates talk with him very often

DJ Pauly D and Vinny are talking with Mike almost every day and it seems that things are not as bad as we might imagine. Mike “The Situation” Sorrentino is in a Federal Correctional Institution in Otisville NY. He turned himself in on January 15, so he will be out it September 15, as you saw on 123movies.

His wife is coming to him every week, and both Vinny and Pauly are talking with him every day via a dedicated app that Mike can use in a separate computer room. Apparently, the two cast-mates state that Mike is OK with the idea of doing his time.

He has hope because he knows there’s a lot to come home to, and that’s the most important aspect for him. In fact, his friends state that he is pretty much the same Mike. He might even become better because apparently he is working out a lot and he is doing as much as possible with his free time right now.

Mike hangs out with famous detainees

Also, Mike “The Situation” Sorrentino also seems to be hanging out with other people charged there, such as Billy McFarland, charged 6 years for the Fyre Festival situation.

This is also where Michael Cohen is set to serve 3 years of prison too, although we don’t know if Mike will cross paths with him. Vinny even said that Mike is in there with the person that hacked Jennifer Lawrence’s phone to get nudes from it. Vinny even joked that Mike might learn how to hack, which was quite a funny thing to say.

Almost 3 months have passed so very soon Mike “The Situation” Sorrentino’s 8 months will be over. Nicole “Snooki” also talks with Mike via e-mail every week, and the entire cast is super supportive as they try to help him get through this problem.

It’s not at all what we expected

While Mike “The Situation” Sorrentino might not be having the time of his life, the prison where he is at right now is not very restrictive, in fact, there are no bars, and he is not stuck in a cell all day.

They are still restricted from leaving the compound, but the fact that there’s connectivity with the outside world is a clear example that things as not as bad as we might have imagined. Forbes dubbed Otisville to be one of the cushiest prisons in the US, so Mike “The Situation” Sorrentino is actually in good hands.

For more updates, be with SuperbHub and enjoy Articles related to Celebrity Entertainment and News.