Home / Know How You Can Experience Some Of The World’s Most Popular Film & TV Shows. 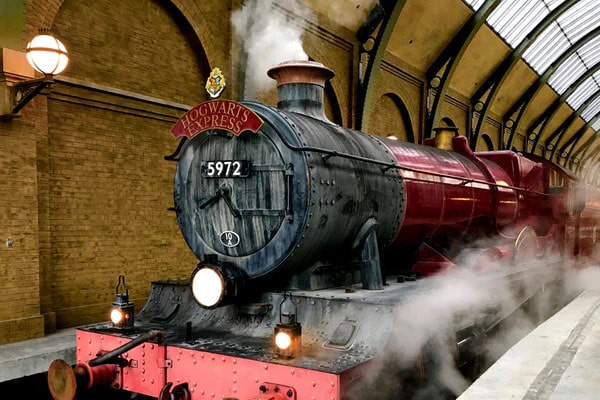 I am in content marketing profession as a freelancer.  Like to write, travel and swim. When not doing all these I love to taste new foods and try new things 🙂

Since decades ago, the film and TV industry has provided us with an abundance of gripping blockbusters which have broken box office records, and action packed series which have left us wanting more.

Both the film and TV industries are now extremely competitive, as creators battle it out to release the best small and big screen productions. With an array of hi-tech software and modern day advances at the hands of directors and their crew, we’re able to experience film and TV shows like never before.

With technology now being able to mix fictional with reality and bring history to life, it’s only right that the perfect locations need to be found prior to filming.

The right filming location is essential to the success of a film or TV series. It helps set the scene for the viewers and can play its part in how successful the production is. Both film and TV shows have been shot across the world; whether it’s in a remote exotic location or within the hustle and bustle of a busy city centre.

Some of the world’s most famous productions now provide studio tours and experiences to allow fans to enjoy a behind the scenes look.

Although experiences like these are popular with fans across the world, one of the best ways is to create a film and TV inspired road trip. Whether it’s here in the UK or further afield, there are a number of destinations across the world that allows you to visit some of the most iconic filming locations from the small and big screen.

With the help from Tyre City, we’re now able to discover where some of the most popular film and TV shows have been filmed and how you can visit multiple locations, via a road trip.

The Harry Potter films are some of the most popular ever created. Filmed mainly in the UK, fans are able to visit some of the iconic filming locations without having to travel across the globe.

For any Harry Potter fans, the perfect road trip starts at King’s Cross Station, where the iconic Platform 9 ¾ scenes were filmed. It’s then onto London Zoo, which you may recognize from the Philosopher’s Stone where Harry talks to the boa constrictor.

Other locations during the trip include Lacock Abbey and Gloucester Cathedral, all of which you’ll more than likely recognize from one of the eight films.

As well as the Harry Potter inspired road trip, there are so many more across the world which will allow you to experience locations from some of your favorite film and TV shows.

For more updates, explore more such Articles only on SuperbHub.