Home / Cutest Animals On Earth That Will Make You Go “Aww”

Cutest Animals On Earth That Will Make You Go “Aww” 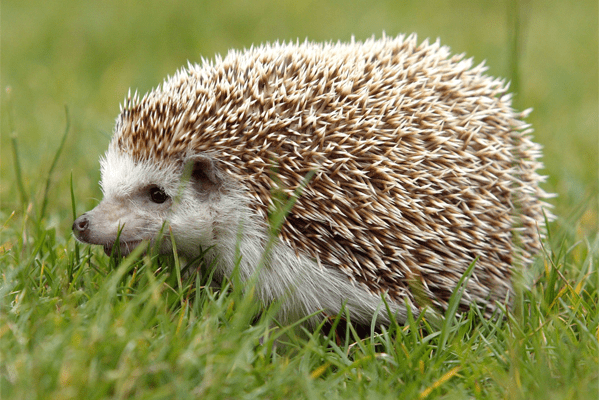 People are always attracted to cute, fluffy and small little animals and the Earth has a lot to offer in this aspect. One of the most trending topics of all time is the cutest animals on earth. Here is a list of the cutest Animals on Earth which will most definitely make you go “aww”:

Hedgehogs are the gift of nature for all human beings. Although having cute little spikes around its body, Hedgehogs are totally harmless and undeniably cute. They are found mostly in continents like Asia, Africa and Europe but are largely famous exotic pets in America. Their stout mouth and their squishy body will make everyone’s heart melt. Hedgehogs are also known to be immune to snake venom!

Penguins have rules the arctic regions since a long time but they have also recently managed to rule the movie world. The cute walk of Penguins is known to be one of a kind but Little penguins have charted in the list of Cutest Animals on Earth. The little Penguins are smaller than normal Penguins in size and are obviously cuter. /Their small little beaks and cute feet have managed to wow us since ages. The 2007 FINA World Swimming Championships’ mascot was none other than Penny the Little Penguin!

People are attracted to everything small and fluffy and the Northern Pygmy Owl as per their name are small little owls. The adults may be 6 inches in overall length thus are regared as the smallest species of owl. They are colored grey and brown and have immaculate eyes. Northern Pygmy Owls are largely found in western North America and are known to have a prey larger than themselves or the same size which is fascinating for a fluffy creature that size.

Koala’s have been robbing our hearts with their cuteness and not to forget their round ears! The word Koala which means “no water” has been given to these creatures because get most of their moisture from the leaves they eat so they do not need much water. Their stout, fluffy and tailless body can weigh up to 4-15 kgs. They are 60-85 cm tall and live most of their cute lives in trees. Their button-like eyes in their big and round head have earned them a place in the list of Cutest Animals On Earth.

Arctic Foxes are not only cute but are majestic. Also dubbed as polar foxes or snow foxes, Arctic Foxes live in cold environments that go below -70 degree Celsius. They are pure white in color, small and have a cute and fluffy outlook. 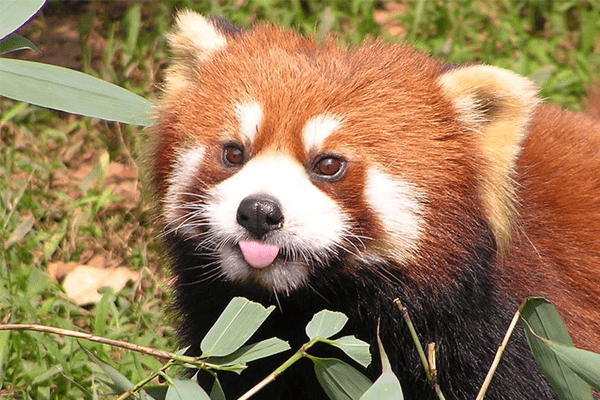 Red Pandas are red as per their name but are small with a long shaggy tail which is bigger than the length of their body. The Red Pandas belong to the carnivore group but are actually herbivorous. They are found mostly in the eastern Himalayas and southwestern China. They live in cold climates and are not larger than cats. Red Pandas have now been listed as an endangered species due to poaching and habitat loss.

Due to their small size and fluffy appearance Pomeranian Dogs are often known as toy dogs. Pomeranian Dogs have a small face and a hairy tail.  They are known to be one of the top twenty most poular breeds in the USA and have also come into the current fashion trend. 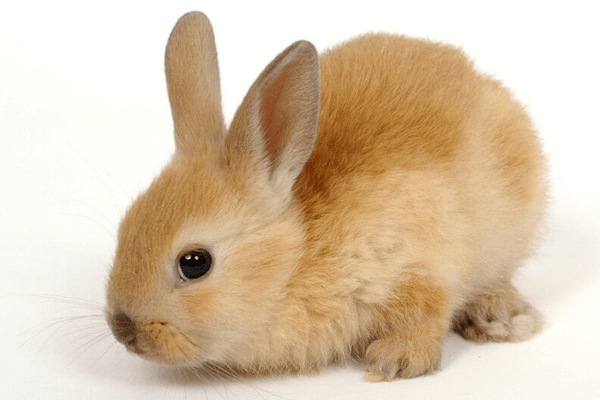 Who could possibly not be flabbergasted by Bunnies? Bunnies are small fluffy hopping herbivorous mammals that have long ears. They have been domestic pets for a long time since we can remember. Although Bunnies are adorable to look at, if they are disturbed they can easily bite the human skin.

Topping the chart of the cutest animals on Earth is most definitely the Persian Cats. Most people often find cats very cute but even a dog-person can’t help but find Persian Cats adorable. These cats have an adorable face with an extra-cute expression all the time. They are regarded as one of the most low maintenance pets. Persian Cats have doll like eyes and a small body with a fluffy long tail.