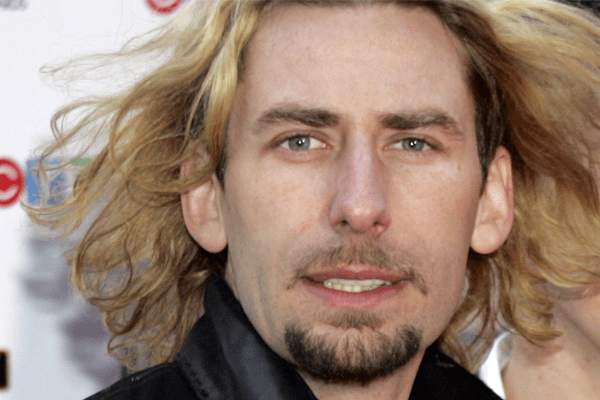 James Cameron is a popular filmmaker, director and a screenwriter who made a major success with the science- fiction movie ‘The Terminator’. James Cameron is one of the richest celebrities of Canada. With the estimated net worth of more than $700 million, Cameron tops the chart of Canada’s top 10 richest celebrities. Director Cameron earned a fortune after the release of ‘Avatar’. The movie earned $2.7 billion at the box office. His previous movies including ‘Titanic’ have earned a combined of $3 billion.

Next richest celebrity in Canada is singer Celine Dion. Celine Dion who is a Canadian singer, actress, and a songwriter, famous for her powerful and technically skilled vocals has the net worth of $700 million. With this, she hits the second spot in the list of Canada’s top 10 richest celebrities. With the releasing of approximately 30 albums, she becomes the only artist and a female celebrity in Canada who has sold most of her albums. Additionally, she earns like more than US $500,000 for each performance in her own Las Vegas shows.

Keanu Reeves is a Canadian actor, director, producer, and musician. With the net worth of 472 million US dollars, Keanu Reeves becomes the third richest celebrity in Canada. He is popular for effortlessly maintaining his golden reputation of being humble, sweet and kind despite being rich.  Reeves is entitled to receive 15% profit for each movie he has played in. ‘The Matrix’ (movie for which he is popularly known for) alone earned the US $200 million. He makes like the US $20 million in each movie he has performed on an average.

Shania Twain is a popular singer and songwriter from Canada who has a net worth of 471 million US dollars. She is popularly referred to ‘The Queen of country pop’. She has sold more than 85 million records and become the world’s best-selling female artist of all time. She has won 5 Grammy Awards and 27 BMI Songwriter Awards.

Justin Bieber is currently one of the hottest and happening singers. The Canadian singer has amassed the net worth of 225 million US dollars and has become the youngest richest celebrity in Canada.  The talented singer is also a songwriter and a record producer. Justin has appeared in the concert movie that grossed over the US $76 million. The movie was successful not only in the US but also in other countries. Until now, he has sold 11 million albums in the United States and more than 25 million albums around the world.

Mike Myers is a Canadian-born and actor, comedian, writer and producer and has a net worth of $175 million making him the sixth richest celebrity in Canada. He is popular for his featured performance in the Saturday Night Live show from 1989 to 1995.

Jim Carrey is one of the popular Canadian-American comedian, actor, screenwriter and a producer. He has secured the seventh position in Canada’s top 10 richest celebrities with the net worth of 150 million US dollars. He is considered one of the biggest Hollywood stars and he came into the picture of popularity with the movie ‘In Living Color’ in 1990. He started to appear in a lead role in movies like ‘Pet Detective’, ‘Batman Forever’ etc. He starred in the movie, ‘The Truman show’ and was awarded golden Globe award for his brilliant performance and acting. After several under-performing movies, Jim came back with a bang with ‘Mr. Popper’s Penguins’ and ‘Dumb and Dumber To.’

Dan Aykroyd is popularly known as the longtime member of the show, ‘Saturday Night Live’. He has been ranked in the 8th position in the list of the richest celebrities in Canada with the net worth of 135 million US dollars. Dan Aykroyd is widely known for his roles in movies like ‘The Blues Brothers’ and ‘My Girl and Ghostbusters’.

Michael Fox is a Canadian-American actor, author, producer, and activist. He is best known for roles as Mike Flaherty on the ABC sitcom Spin City (1996–2000). For this, he has won an Emmy, three Golden Globes, and two Screen Actors Guild Awards. His other notable works include Marty McFly from the Back to the Future trilogy (1985–1990); and Alex P. Keaton from NBC’s Family Ties (1982–1989). With the net worth of 65 million US dollars, he had made into the 9th position in the top ten richest celebrities in Canada.

Chad Kroeger is Canadian producer and musician. He is best known as a lead guitarist and vocalist for the famous Canadian band Nickelback. With the net worth of 60 million US dollars, he has secured the tenth position in the top ten list of richest celebrities in Canada.