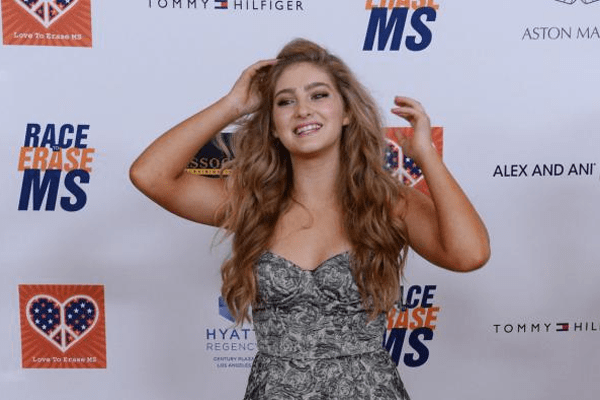 Willow Shields has stolen our hearts with her impeccable performance through her acting skills in The Hunger Games film series. We love her not only for her acting skills but also her beauty and innocence. At seventeen years old Willow Shields has been taking the acting industry by storm. She has got the chance of working with world renowned actors in one of the greatest movies till date.

While not many get a chance to be in the position that Willow Shields is in, Shields has never been braggy and show offish celebrity kid. The down to earth American beauty Willow Shields’s dating affair has been short and almost inexistent. There had, however, been rumors that Willow Shields was dating one of her co-actors. The rumor faded as quickly as it had surfaced.

By the looks of it, unlike other kids, Willow Shields’s is focused solely on her acting career rather than going out on dates. She is rarely seen with any man. Willow Shields has a huge number of fan following on her social media account and has a lot of men pursuing her. However, her first and foremost focus is on acting and the show biz industry.

Willow Shields is hugely supported by her family and friends for working in the acting arena. Willow has a twin sister named Autumn Shields who is as pretty and talented as Willow is. They have been raised perfectly by their parents Carrie and Rob Shields. Willow also has a lovely older brother who is equally supportive of her work. Willow has posted a picture of herself with her brother and sister wishing everyone Christmas last December.

Merry Christmas and happy holidays from us weirdos ?❄️

Willow Shields began her acting career back in 2008 in the movie Las Vegas New Mexico 1875 and has come a long way since then. Shields has since been seen in movies like The Hunger Games series, A Fall from Grace, Dancing with the Stars and will soon be doing equally productive work in the Hollywood arena!