Home / Who Is Actor Joseph Sikora’s Wife? Is He Married Or Does He Have A Girlfriend?

Who Is Actor Joseph Sikora’s Wife? Is He Married Or Does He Have A Girlfriend? 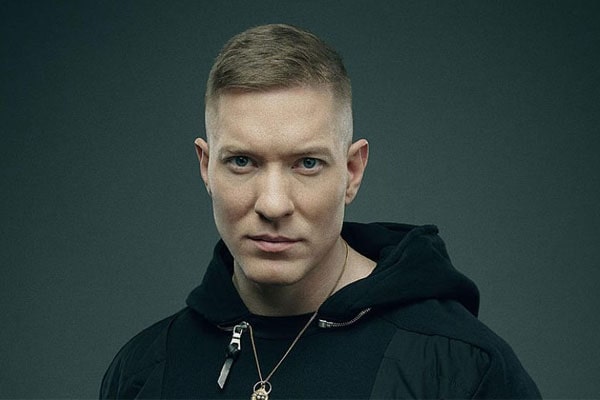 Joseph Sikora is the awesome guy who has kept his wife a secret. Image Source: TV Insider.

Joseph Sikora is an American actor who is famous for starring in the hit drama Power. He has also starred in movies like The Intruder (2019), Jack Reacher (2012), and many other TV series.

Joseph Sikora’s relationship status has been the talk of the town for ages. A large number of Sikora’s fans have been dying to know whether he is married or not. While Joseph has never talked about any of his relationships publicly, it was reported that he tied the knot in 2014. This news is yet to be addressed by the actor himself.

Many reports claim that the handsome actor Joseph married his long-term girlfriend secretly in 2014. While there is no definite proof of their marriage, on 23rd August 2018, the actor posted a picture on Twitter with the following caption:

So, me and the wife took the 7 bus from Florence to Fiesole, just outside the city to the church of San Francesco and this nice fella, @imoles hook me up with some nice grappa and where to go in Firenze(Florence). Thanks man. pic.twitter.com/7ObXGZX8CK

The actor using the term ‘the wife’ in the above tweet sent his fan to frenzy. From this tweet alone, we can say that the rumors about his marriage are not a tattle anymore.

Apparently, Sikora and his lady, who is reportedly a make-up artist, met on the set while filming Boardwalk Empire, a crime drama series. If these reports have any truth to them, then we can say that Joseph has done a commendable job in keeping his marriage and his wife’s identity a secret. A perfect professionally driven man.

Furthermore, Joseph has started talking a little more about his wife. In his recent interviews, he revealed how his wife made him go to the therapy and helped him cure his anxiety.

According to The Netline, Sikora and his wife currently live in Manhattan. They have never been spotted together in public or attended any events. Nevertheless, whoever is Joseph Sikora’s wife; she is one fortunate woman to have someone like him as a partner/husband.

Was Rumored To be Gay

Like every other actor who has portrayed a gay character onscreen, Joseph’s sexual orientation was also questioned after fans assumed his role in the series Power was gay. As he has always kept his personal life away from the limelight, it was difficult for fans to confirm his sexuality. 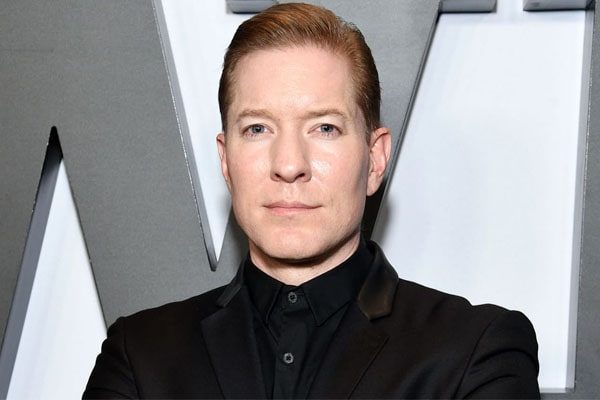 Because Joseph Sikora’s wife and his personal details were under wraps, he was speculated of being gay. Image Source: Getty Images.

However, in the latter days, Joseph’s character in Power was paired with La La Anthony aka Alani Nicole Anthony. The duo who plays each other’s love interest on the show, Power was rumored to be in a relationship in real life as well. Their chemistry onscreen led some fans to believe that they were together in real too.

Admittedly they look cute together, but the “Anthony” in her name is actually her partner’s name. La La has been married to American basketball star, Carmelo Kyam Anthony since 2010, and were reportedly preparing for their legal separation. 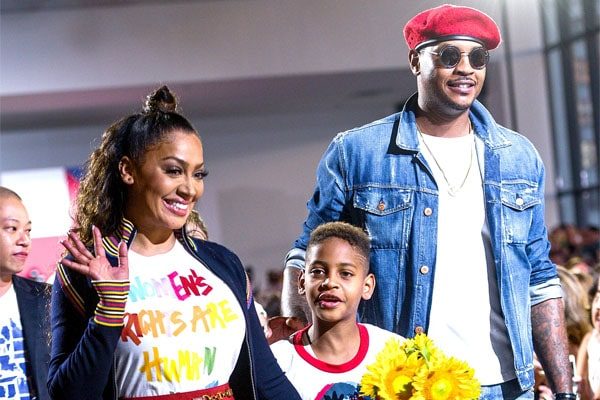 As stated above, Joseph himself has tweeted about his wife. Henceforth, the rumors of him being gay and not being married have come to a halt.

We wish the pair a blissful marital life and hope to see more of Sikora’s spouse in the upcoming days.