Home / Don’t Miss Anything About Tyler Ritter’s Wife Lelia Parma, Together Since 2007. Any Children Yet?

Don’t Miss Anything About Tyler Ritter’s Wife Lelia Parma, Together Since 2007. Any Children Yet? 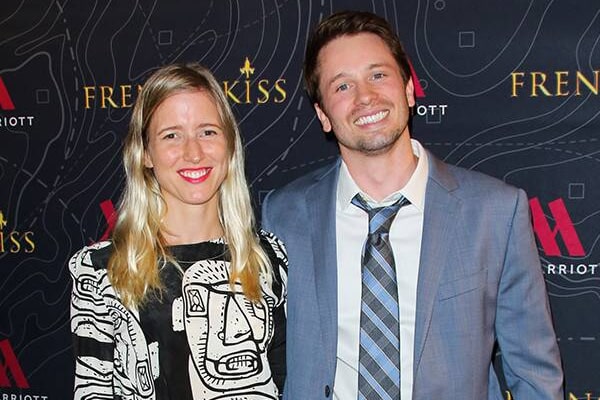 Relationships are very complicated and require utter patience to master it. Very few people can tolerate the extra attachment in their life and cherish them. Among the few lovers are Tyler Ritter and his wife, Lelia Parma. The couple has been loving one another since 2007 and is still passionate about one another.

Tyler Ritter’s wife is an Argentinean director who has credit for production designing for a short movie, Slice. Originally from Argentina, Perma always had a passion for working in theatre. According to Tyler Ritter, his wife is witty, humorous, gorgeous, ambitious, and wise.

Likewise, Tyler Ritter’s wife owns a shop that sells handmade products under the name “So Am I.” According to Parma’s Instagram, the shop was created to serve as a representation of South American culture. Its mission is to support the craftsmen’s path of self-expression and financial independence. 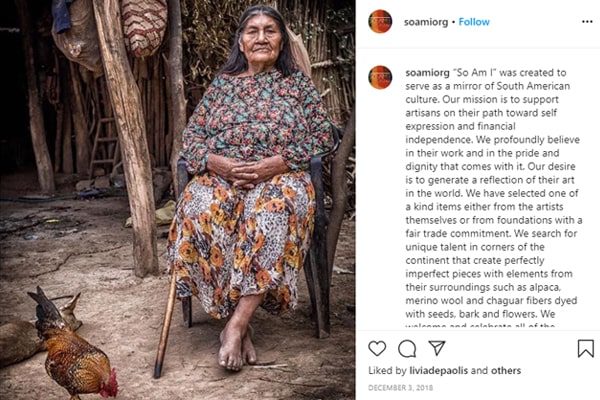 Similarly, the organization celebrates the journey of every artist and welcomes their vibrant personality and feels their voyage would be tremendously worthwhile. Although Ritter’s partner has kept her profile low, she looks to be artistic and motherly.

They say a good woman inspires a man to be the best version of himself, and thus Tyler Ritter is one lucky man. Arrow star, Tyler Ritter, met the love of his life, Lelia Parma, and has been sharing their extraordinary love since 2007.

Moreover, Tyler Ritter shares their first adventure via twitter and reveals he managed to seduce his spouse with his robotic skills. The couple looks to be sure of their love, but their marriage date is a big mystery. According to Tyler Ritter’s IMDb, the couple is married since 2010. Well, since their first meet, she has been inspiring Tyler to pursue his father, John Ritter’s footsteps and make him proud.

Ironically, Tyler Ritter misplaced his wedding ring. Of course, Lelia would be pretty furious about the loss; however, the story ended in a good note as Ritter’s ring was returned by a stranger who turned out to be his neighbor. With tears of joy, he wanted to declare the day National Love Thy Neighbor Day. Quite hilarious, but hope Tyler learned his lesson.

If you ever lose your wedding ring in a grassy field, get used to looking at this…I’ll be back in the morn 😒 pic.twitter.com/6LDXfvCHAA

Furthermore, Tyler really appreciates his partner for being his strength. In an interview, Tyler told Lelia Parma has been the greatest force at encouraging him to try acting, and thus, he auditioned for a musical theater company. Upon marrying the Argentinean director and returning to L.A, he began his acting classes.

Since then, he has landed in several successful television series and notable roles.  After all the milestones the couple has hit together, they have bonded more than ever. Let’s hope the couple continues to fall in love with one another until the end of their time in this beautiful world.

Pregnancy helps a couple bond during the period, and a newborn makes them feel the profound love they never realized they had. Therefore, the biggest gift a woman can present her man is a new life, a newborn. So did Tyler  Ritter’s soulmate, Lelia Parma.

Tyler Ritter and Lelia Parma welcomed their first baby in June 2017. The  “The McCarthys” star introduced his baby boy, Benjamin Parma Ritter, via Instagram post with a very loving caption.

John Ritter‘s son, Tyler, who was pretty close to his father and learned compassion from him, is a father today. Tyler Ritter’s son became the first grandson of John Ritter and made the whole family joyous. Ritter’s brother, Jason Ritter, was beyond happy upon becoming an uncle.