Home / Tommaso Ciampa and Wife Jessie Ward’s Wedding. They Have a Son Together

Tommaso Ciampa and Wife Jessie Ward’s Wedding. They Have a Son Together 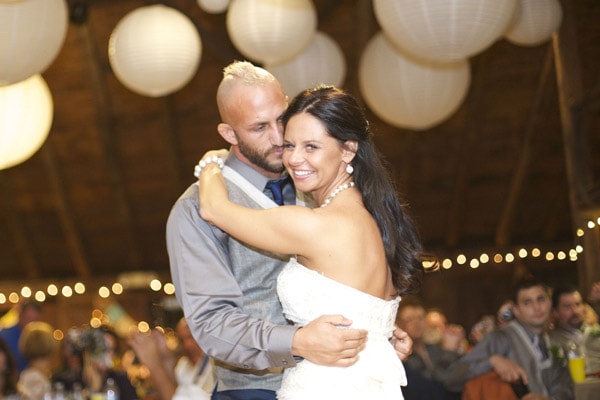 The American professional wrestler, Tommaso Ciampa is married to the television producer and former wrestler, Jessie Ward. The adorable pair walked down the aisle on 22 September of the year 2013.

The 33-year-old American wrestler, Tommaso, and his wife Jessie have been romantically bonded for 11 years as of 2018. Despite numerous rumors, the pair is going strong, and their relationship is thriving. Likewise, the soulmates share an adorable firstborn son, Willow Whitney.

Tommaso and Jessie met one another for the first time in 2007 with the help of a close friend Samoa Joe in Boston, MA. The lovebirds felt the romantic spark instantly and eventually started dating. However, Ciampa and Ward decided to date for a couple of years before taking their relationship to the next level. 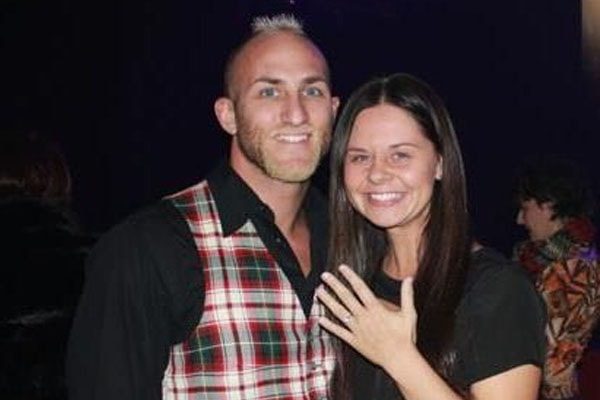 The chemistry between the lovebirds is thriving throughout the years. The couple shared the sacred vows in an auspicious ceremony in 2013, 22 September at the Wethersfield, CT. Likewise, the pair, Ciampa and Ward, is blessed with a young son, Willow Whitney.

According to Who’s Dated Who, the WWE wrestler Tomasso and Jessie are not in a relationship now. Also, the rumors from the fans stated that the relationship got sour with time up to the point that the pair could not stay together under the same roof. However, according to their social media posts, the rumors were false.

Due to work I’ve been away from home since May. I miss my 2 boys like crazy but our FaceTime mornings are the best! pic.twitter.com/tQLd7mJKC7

Before marriage, Ciampa shared his apartment with a friend, Johnny Gargano and his wife, Candice LaRae in the Orlando area. Tommaso was in Gargano and LaRae’s wedding as well. The close-knit trio stayed together until Sicilian Psychopath snapped at Takeover: Chicago. 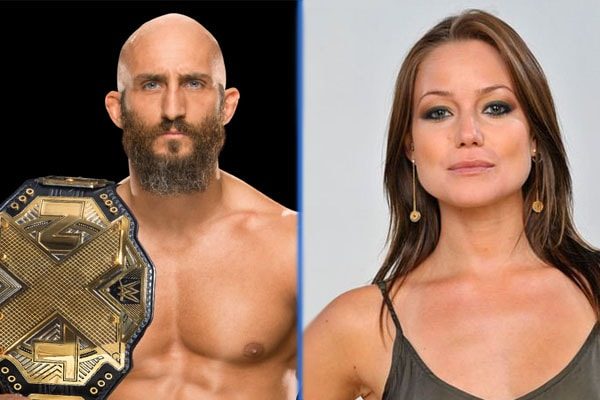 The American wrestler and his wife, Jessie have been together for 11 years now.
Image source: Pinterest

The former American professional wrestler, Jessie was forced to retire after being diagnosed with vasovagal syncope. Jessie experienced numbness in her hands and legs after taking a bump and frequently fainted. However, the intimidating personality, Ciampo was a supportive and devoted husband to wife, Jessi.

The 36-year-old retired wrestler, Jessie was subsequently offered a job with WWE as part of the production team for Tough Enough 3 and currently works in television production.