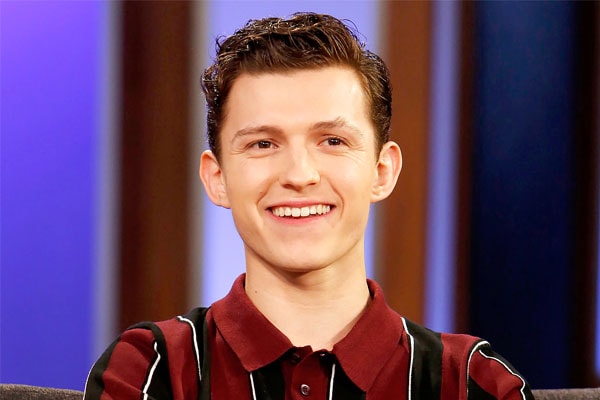 Tom Holland‘s net worth is estimated to be $6 million. He earned all his fortune from his career as a professional actor. Tom started his acting career at a very young age.

Tom Holland was raised in Kingston Upon Thames, London, England. He is best known for his leading role in Spider-Man: Homecoming as Peter Parker. He is currently dating his Spider-Man co-star Zenedaya Michelle.

Tom Holland’s net worth is estimated to be $6 million. As stated above he earned all his fortune from his career as a Hollywood actor. He is living a lavish lifestyle. Besides acting, he also enjoys playing sport.

Tom Holland started his acting career when he was just aged ten. He made his debut through the movie The Impossible appearing alongside Naomi Watts and Ewan McGregor. The movie was commercially successful. For that movie, Tom had received Young British Performer of the Year Award at London Film Critics Circle in 2012. It was reported that Tom earned $71,249 from the movie. 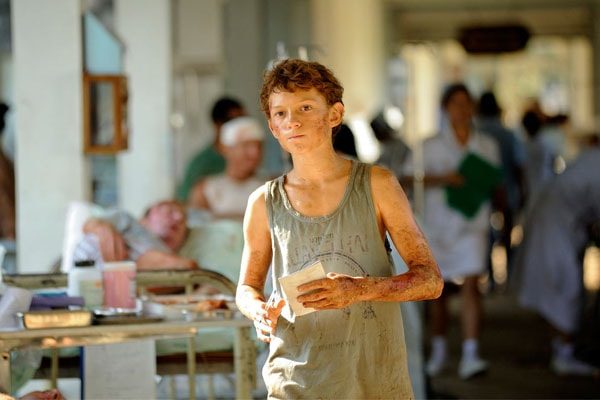 Tom Holland made his most important appearance in the Marvel Cinematic Universe Chain of movies Captain America: Civil War in 2016 as a new Spider-man. It was reported that Tom received $250,000 for the movie.

In 2017, Tom Holland starred as the lead role in Spider-Man: Homecoming. He was cast alongside young actress Zenedaya. According to Box Office Mojo, the film earned a massive sum of $880.2 million. According to The Richest, he earned $1.5 million from the movie Spiderman: Homecoming.

And then Tom Holland was also cast in the Avengers: Infinity War which was the 2018’s most commercially successful movie. The movie earned $2.049 billion box office worldwide. 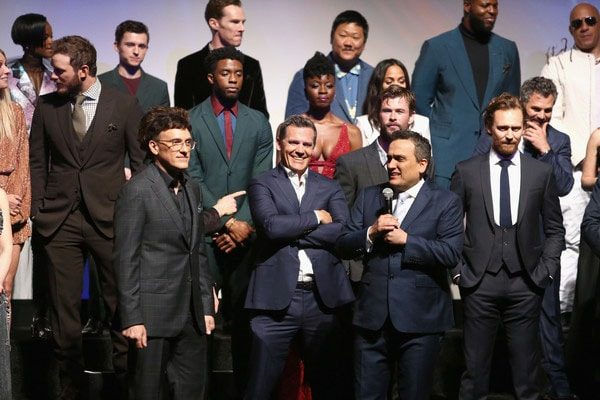 Tom Holland alongside other cast members of Avenger: Infinity Wars.

Tom Holland will be featured in his upcoming movie Spider-Man: Far From Home. He probably received a huge sum of money for that movie too. The teaser of the movie is already released on YouTube.