Home / Here Is Everything About Tia Mowry’s Parents, Timothy Mowry and Darlene Mowry

Here Is Everything About Tia Mowry’s Parents, Timothy Mowry and Darlene Mowry 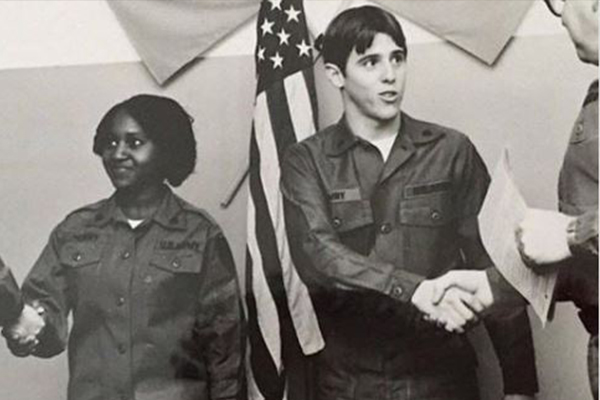 Tia Dashon Mowry-Hardrict a.k.a. Tia Mowry is an American actress famous for starring the role as Tia Landry in the sitcom Sister, Sister. Tia Mowry’s parents are Timothy Mowry and Darlene Mowry.

Besides Tia, they are also proud parents of 3 other children, Tahj Mowry, Tavior Mowry, and Tamera Mowry-Housley. Here is a brief description of Tia Mowry’s parents.

Tia Mowry’s father, Timothy Mowry is a well-known US military Veteran who retired as the first sergeant. He is famous for having the twin daughters Tia and Tamera Mowry. 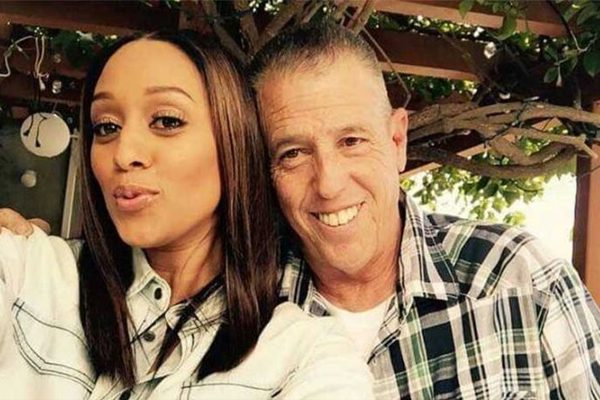 Actress Tia Mowry’s father, Timothy Mowry completed his high school and College from Miami Florida where he met his future wife, Darlene Mowry. According to some sources, during his school days, Timothy always seemed interested in playing different sports. Amongst all the games that he used to play, his favorite was football.

Despite being a sports fan, Timothy Mowry, for some reasons went to serve in the military. During his military service, he served the position of the first sergeant performing both the administrative as well as leading battalion duties.

Timothy Mowry seems to be close to his children. Once he gave an interview with his son, Tajh Mowry where they did a quick Q&A. 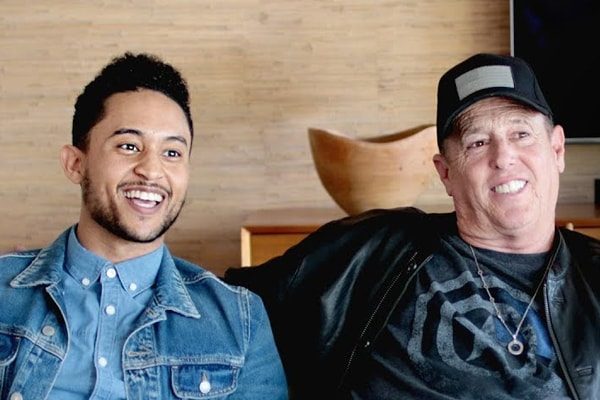 The gorgeous Tia Mowry is the daughter of Darlene Mowry. Like her husband Timothy Mowry, Darlene Mowry has also served in the military. 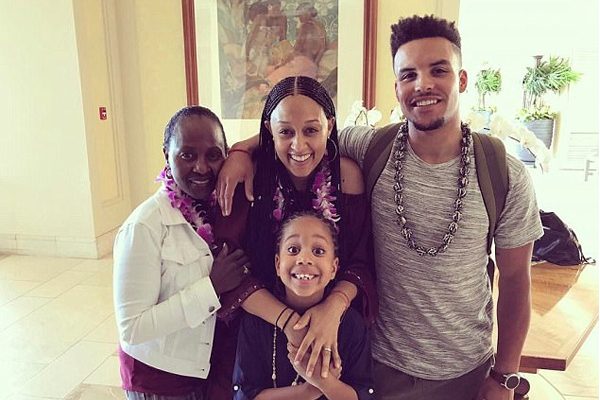 Darlene Mowry was a US military veteran and worked on different places as per her postings. During her assignment in Gelnhausen, West Germany, she gave birth to the twin sisters whom we know as Tia Mowry and Tamera Mowry

Furthermore, Darlene Mowry seems to be away from the social media limelight. Hence, we can conclude that she doesn’t want to share information about her personal life.