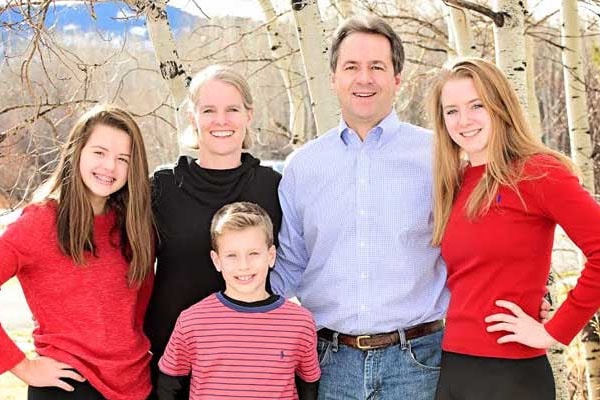 Steve Bullock is married to Lisa Bullock. Steve Bullock’s wife Lisa Bullock works as a research and development manager for Cour View Justice Solution. She is also a former school math teacher and also has worked for IBM. She was born and raised in an Irish Catholic family in Helena, Montana.

American politician, Steve Bullock is a former professor and attorney serving as the current governor of Montana. He is also a Democratic candidate running in the 2020 Presidential Campaign. Here are some facts about Steve Bullock’s wife Lisa Bullock.

Lisa Bullock grew up in an Irish Catholic family. She was born and raised in Helena,  Montana along with her five other siblings. According to some source, Lisa Bullock’s father was a professor of psychology and her mother was a registered nurse. 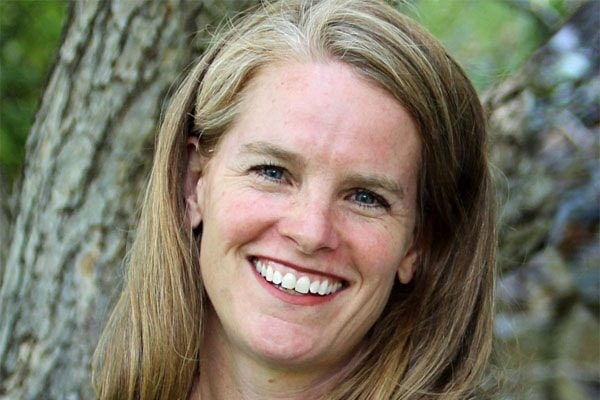 Lisa Bullock attended public school in Helena and graduated with a BA degree in Mathematics and computer science from Carroll College. She also studied at the University of Southern California. 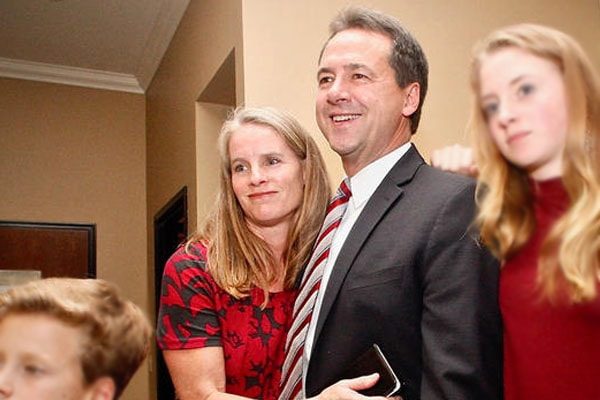 Later she went to work for big companies such as IBM and Maximus. As of now, she works as a research and development manager for CourtView Justice Solution.

Lisa Bullock and Steve Bullock are married since 1999. The couple together has three children named Caroline Bullock, Alexandria Bullock, and Cameron Bullock.

Lisa is also an enthusiastic athlete and on top of that was the coach for her kid’s basketball team. She also enjoys skiing, hiking and playing basketball.

Hope everyone is able to get outdoors this weekend and take advantage of #NationalParksWeek. Happy trails! pic.twitter.com/mQCvq4px1n

Steve Bullock’s wife Lisa Bullock pet projects include feeding kids who are going hungry in school. She and her husband worked together to fight against childhood hunger in Montana.