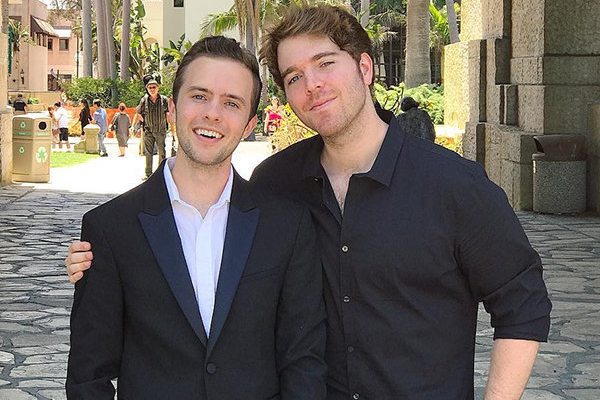 Shane Lee Yaw, popularly known as Shane Dawson, is in a relationship with Ryland Adams. The lovely bisexual couple started dating in March 2016 and got engaged on March 20, 2019.

Alike, Shane Dawson, Ryland Adams is also a famed YouTuber. Apart from being a YouTuber, the talented Ryland is also a writer, producer, and actor.

Ryland Adams was born on the 14th of May 1999, in Denver, the beautiful city of Colorado, the United States to father Bruce Adams and mother Vicky Adams. He grew up with her sister Morgan Adams who is also a YouTuber who has over 3 million subscribers. 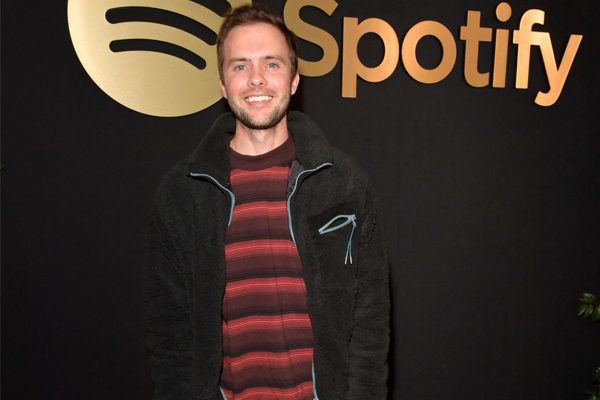 Ryland Adams is a famous YouTuber who was born on May 14, 1991, in Denver, Colorado, the United States. Photo Source: Getty Images.

Ryland started his YouTube career in 2010 and has accumulated more than 4.5 million followers as per December 2019.

From 2014 to 2017, Ryland hosted and produced programs for the news network Clevver Media, and helped news channel amass more than 3.4 million subscribers. He is also admired for hosting for news networks such as AFI, AwesomenessTV, and Revolt TV.

Furthermore, Adams has shown his acting skills in several projects such as Shane, Get Jacked, #SketchTrending, 3 Times a Charm, and many more. Today, Ryland has established a niche for himself in the entertainment industry with his multiple talents. Ryland Adams’ net worth is estimated at $1 million. 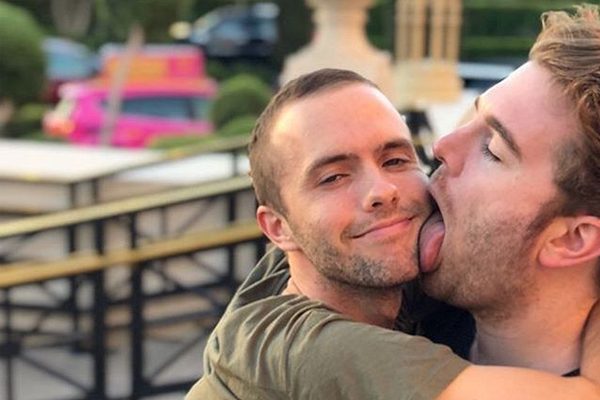 Ryland Adams’ partner Shane Dawson is also a YouTuber, actor, author, make-up artist, musician, and director. He has more than 23 million subscribers as per December 2019. And with that, Shane Dawson’s net worth is estimated at $12 million.

In 2015, Shane Dawson revealed that he is bisexual, after his break up with YouTuber Lisa Schwartz.

The now couple of Dawson and Ryland met on Tinder in March 2016, and eventually, started dating. And in June 2016, Adams began to make appearances on his partner’s Instagram. The duo has been in a relationship since March 2016. However, they announced their news of the association in August 2016. 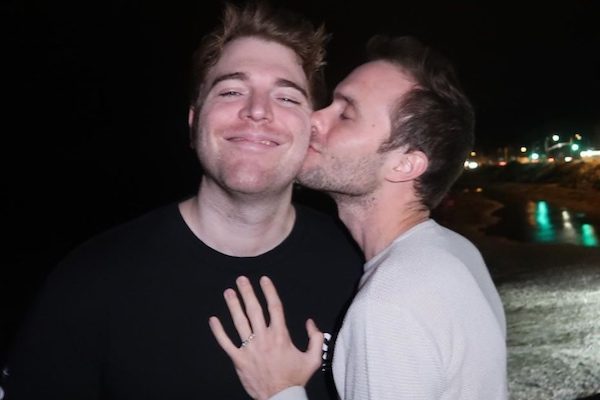 The handsome Shane calls Ryland the ‘love of life’, and Ryland calls Shane as his ‘forever best friend,’ which reflects that the lovely bisexual couple is in a deep relationship with each other.

The lovely pair are happily living together in a beautiful house where they moved in November 2018.

Engaged Since March Of 2019

March 20, 2019, was the day when the god-made pair got engaged. Shane Dawson proposed Ryland with a beautiful ring. Dawson uploaded the picture on Twitter of him, offering Ryland a ring. 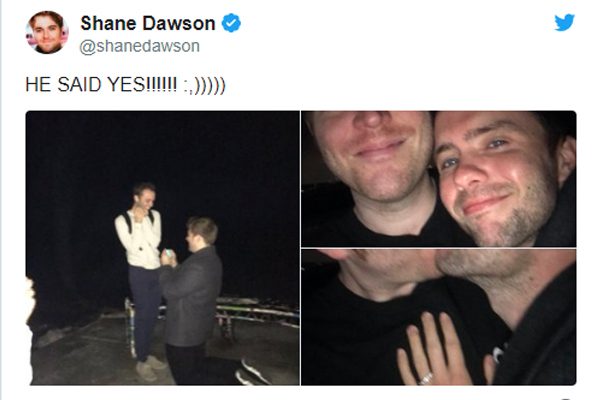 Shane Dawson’s partner Ryland Adams also posted the picture on his social media by saying, ‘We’re engaged, I can’t wait to spend the whole of my life with you, in my entire life, I’ve never been joyful like this before.’

A true lover is someone who falls in love with a person, not a gender. The beautiful duo of Shane and Ryland have inspired many bisexual couples all around the world. Fans are also eagerly waiting for them to get married soon.

Best wishes to Shane Dawson and Ryland Adams for their better future!

If You Want More Updates On News, Articles,  Entertainment, and Biography, then make sure to follow SuperbHub.