Home / Robert Trujillo Net Worth – Earnings From His Career

Robert Trujillo Net Worth – Earnings From His Career 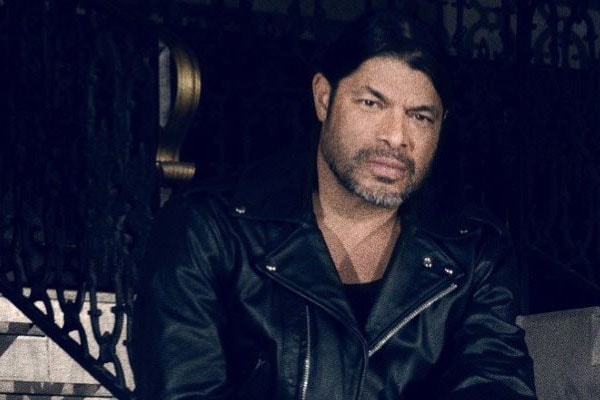 The Mexican American bassist, Robert Trujillo’s net worth is estimated at $3o million. He joined one of the world’s most popular band Metallica in 2003.

People widely know Robert as a fingerstyle guitarist. He is primarily a fingerstyle player. However, he excels at playing with the pick as well. 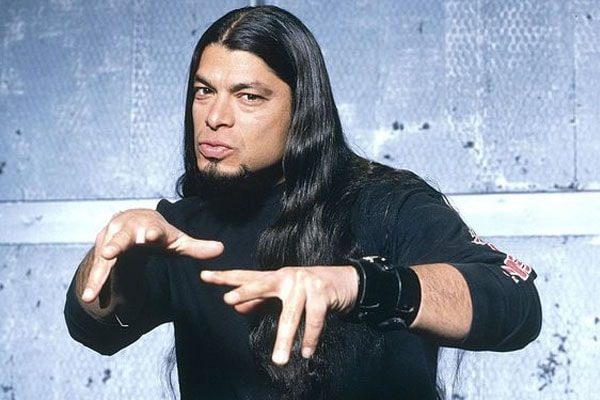 As mentioned above, Robert Trujillo’s net worth is estimated at $30 million. A big chunk of his net worth comes from his career in Metallica. As for his salary, he makes up to a hundred thousand dollars in a show. Thanks to his fortune he has been able to buy himself a beautiful house in Topanga, California.

Robert first gained fame in the world as a member of the crossover thrash metal band Suicidal Tendencies. He was also associated with the funk metal super-group Infectious Grooves and heavy metal band Black Label Societ. He also worked with Jerry Cantrell from the rock band Alice in the Chains and rocker Ozzy Osbourne.

Robert Trujillo began playing as the bassist of Metallica on February 24, 2003. He received $1 million dollars from the band as an advance for joining Metallica. This must have helped add significantly to Robert Trujillo’s fortune. 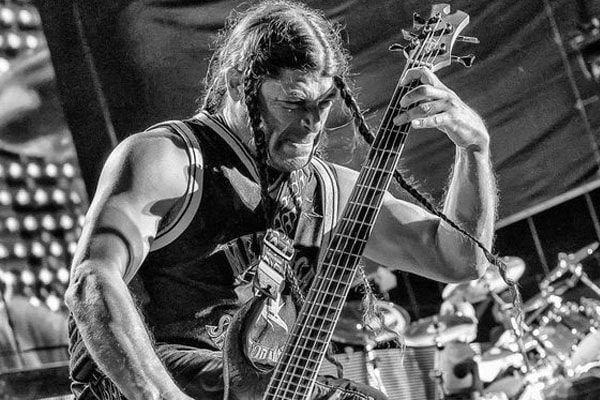 Besides being a bassist, Robert is also an actor. He has also had small roles in television and film. He has landed his roles in several movies like House Calls, Scout’s Honor and drama series CHiPs. Robert appeared as himself in the comedy film Encino Man in 1992.

Robert often plays Fernandes Gravity 5-string bass guitars, particularly a model with a silver finish, blue flame decals, and EMG pickups. Robert has a Warwick Signature Streamer bass guitar, both 5 and 4-strings. He has a signature bass model and the Sonus RT as well. It was manufactured by Zon Guitars. 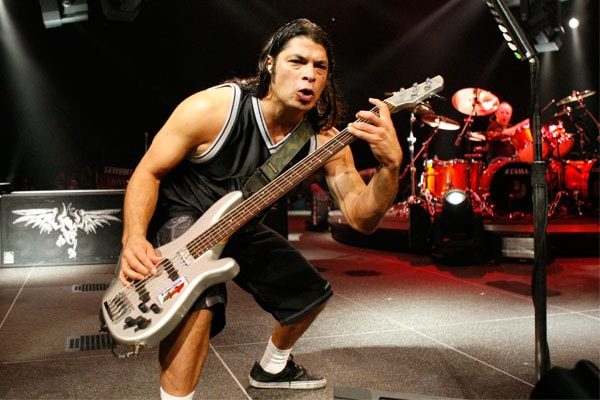 For amplification, Robert uses Ampeg amplifiers and cabinets. He has collaborated with Jim Dunlop to create his new icon signature bass strings. These strings are taper-core stainless steel. They have a non-tapered B string in gauges of 5 string.