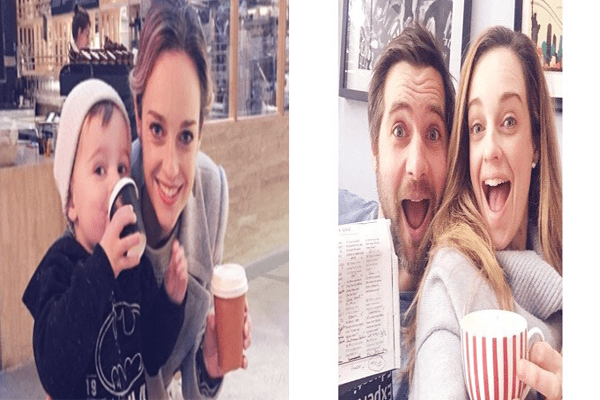 Australian Actress Penny McNamee married her husband Matt Tooker back in 2009. The pair who have celebrated 9 years together as of 2018 have a son “Jack” together. Penny McNamee has gushed about her long-term husband Matt giving up his career as a director of a marketing agency & her son being a “Terror”.

Matt Tooker’s famous wife Penny McNamee says her family life is great & she wouldn’t have it another way. A loving husband & a  mischievous son is all that she could’ve asked for.

Penny McNamee got hitched to hubby Matt Tooker in 2009. The duo who have celebrated 9 years together have a toddler named Jack. Matt who is a financier as well as a directing of a marketing agency, took a huge step to give up his career to raise their son & so that Penny could take up the job she was offered in “Home & Away”. 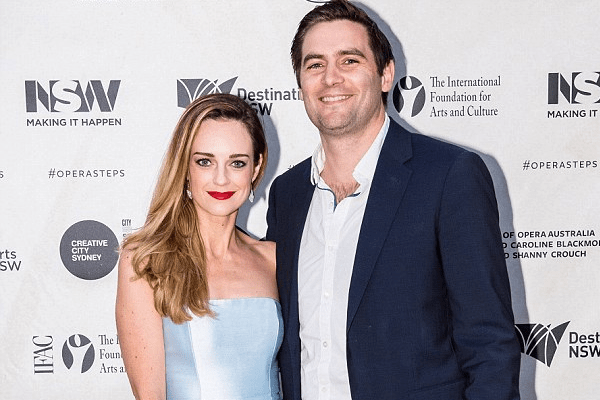 The Soap Actress, Penny seems nothing but happy with her husband Matt Tooker. The good-looking pair is constantly sharing their family pictures with fans via Penny’s Instagram. Penny got married at the age of 25 with her long-term hubby Matt.

Penny states that she is grateful that she married a man who’s willing to sacrifice so much when it comes to his family & wife.

McNamee’s Son Jack is a Terror !

Penny McNamee has a three-year-old son Jack with her long-term husband Matt Tooker. Penny describes her son’s mischief as just being a boy & she wouldn’t have it any other way. 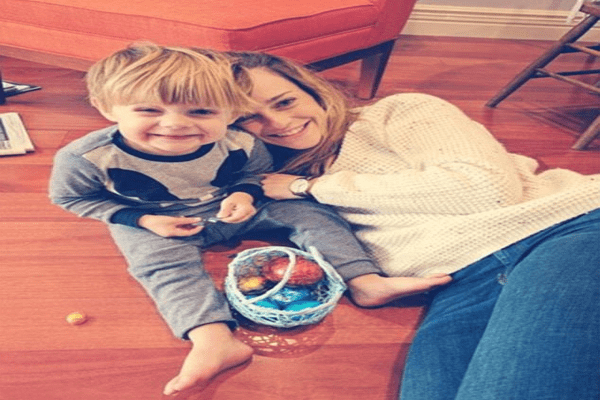 The mother of three-year-old, Penny says her son Jack is a terror & a lovely boy. McNamee says despite being difficult to handle sometimes, Jack still keeps her grounded & is an adorable boy.

Being raised with four siblings, Penny & Matt both want to have more kids in the future.

Matt & Penny’s son Jack could get away with anything considering his adorable face & his loving parents. He recently got away with shattering his grandparent’s pool fence to which mom Penny McNamee says his mischief is what makes motherhood more wonderful.

McNamee & Matt Tooker are both happy & juggling their professional & personal lives, We wish the happy couple the best for their married life & hope to see more McNamee-Tooker Juniors like Jack!