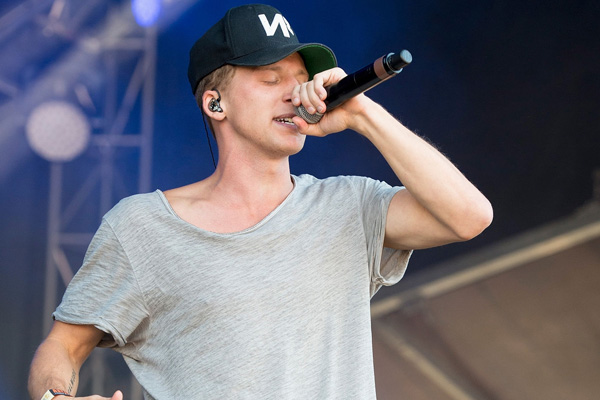 NF has a massive net worth of $6 million. Image Source: Getty Images.

Nathan John Feuerstein, aka Nf, is a famous American rapper, singer, and songwriter. Nf’s net worth is estimated at $6 million. He is best known for his album Perception, which reached #1 on the Billboard 200 chart and the US Rap chart.

The talented rapper NF was born March 30, 1991, in Gladwin, Michigan, USA. He is married to Instagram Star Bridgette Doremus, aka Bridgette Feuerstein since September 2018.

As mentioned previously, rapper Nf has a massive net worth of $6 million. He has managed to amass such a hefty amount of money from his career as a rapper and his merchandise store.

He entered the rap world in 2010 and is one of the renowned rappers now.

NF has a huge fan following on his Instagram. Going through his Instagram, we can see that NF is enjoying his life to the fullest.

Earns Massive From His Albums And Songs

In 2015, NF released the album Mansion, which reached #1 on the US Christian Albums chart and also #9 on the US Rap chart. Similarly, his album Therapy Session reached #12 on the Billboard 200 chart. He streams his music on Spotify and Soundcloud and possibly receives a significant sum of money. 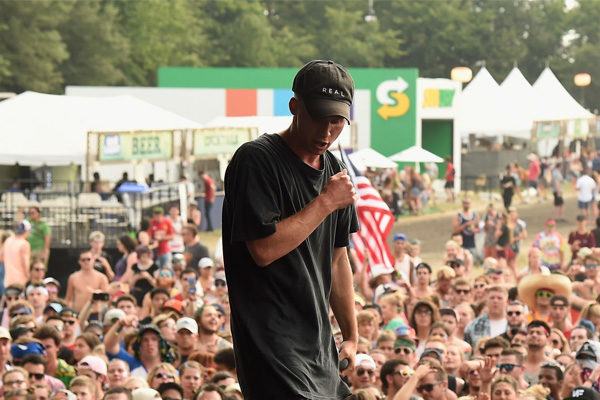 Over the years, NF has released many songs and albums. Some of his hit albums along with their respective prices for the audio CDs are:

Furthermore, NF has a YouTube channel where he uploads his songs and music videos and has got over billions of views on his videos.

And according to the Social Blade, his estimated yearly earning ranges from $158.4K – $2.5M, which is massive. Well, no doubt that NF’s net worth is estimated to be $6 million.

NF also has a lot of other sources for revenues. He has an official website where we can buy his songs. And also has got a merch store where we can find different fashionable items from hoodies to caps, as well as we can get his concert tickets.

There are no shortcuts to gain success. NF’s massive net worth is the result of his preparation, hard work, and dedication.