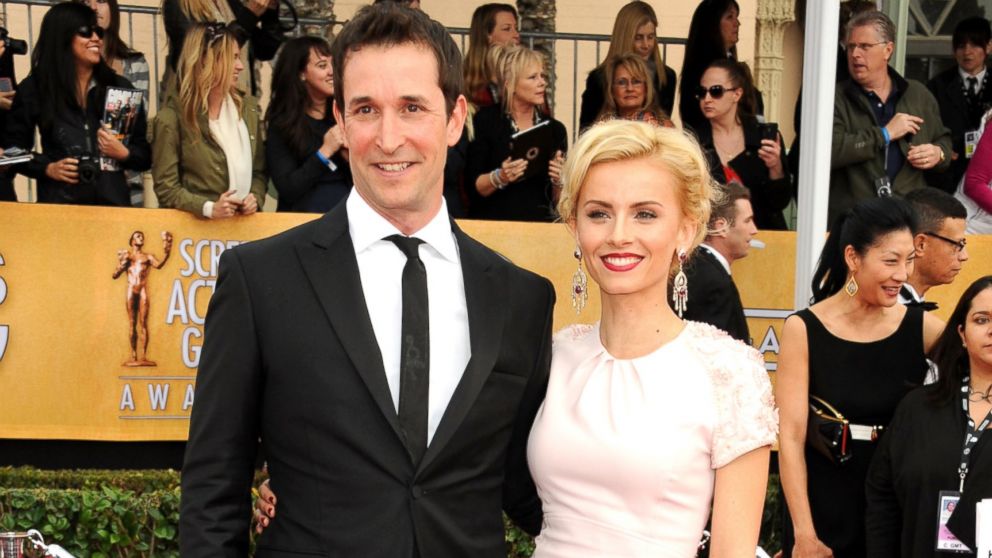 The adorable duo of Sara Wells and Noah Wyle is enjoying a happy romantic married life. The pair are sharing a blissful married life and is the proud parent of a daughter, Frances Harper Wyle born in the summer of 2015. And with Noah Wyle’s net worth of $18 million, they are enjoying every bit of it.

Noah Wyle was previously married to his first wife, Tracy Warbin in 2000. Warbin is a makeup artist by profession. The former couple later divorced in 2010. In due course of time, the pair had two children, son, Owen Strausser Wyle born on November 9, 2002, and daughter, Auden Wyle born on 2005.

Marital Relationship of Sara Wells and Noah Wyle, Alongside Children

Moving further to their love life, the highly attractive couple of Sara Wells and Noah Wyle began seeing each other and started dating from 2011.   According to the sources, they met at the Blank Theatre Company in 2011. 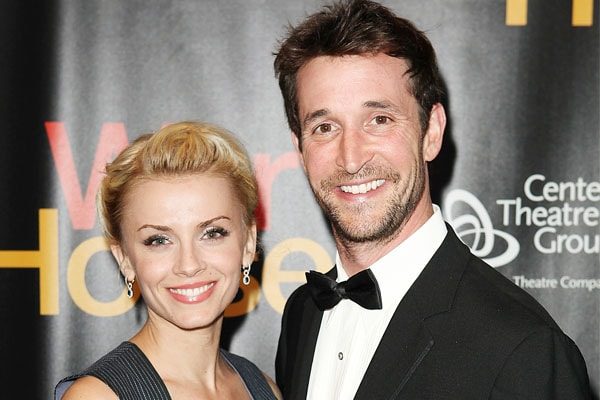 Sara Wells and Noah Wyle got married in the summer of 2014 in a low key wedding affair in their farmhouse at Santa Barbara, California. Image Source: US Weekly.

After several years of blissful, happy and romantic affairs, the couple finally decided to take their relationship status to the next level. Finally, they tied their wedding knot in the early part of June 2014. The wedding occasion took place at their farmhouse at Santa Barbara, California.

The couple did not celebrate their blessed wedding ceremony in a grand fashion. Instead, the couple celebrated their wedding in a low key private affair. The wedding was witnessed by their near and dear ones. They married on the ranch in front of their barn at their farmhouse. Later, to celebrate their wedding occasion, they took a honeymoon to Paris.

In due course of time, the couple also welcomed their first child, daughter,  Frances Harper Wyle born on Monday, June 22, 2015.  Prior to giving birth, Sara Wells debuted her baby bump at the red carpet during the Vanity Fair Oscar party held in February 2015. 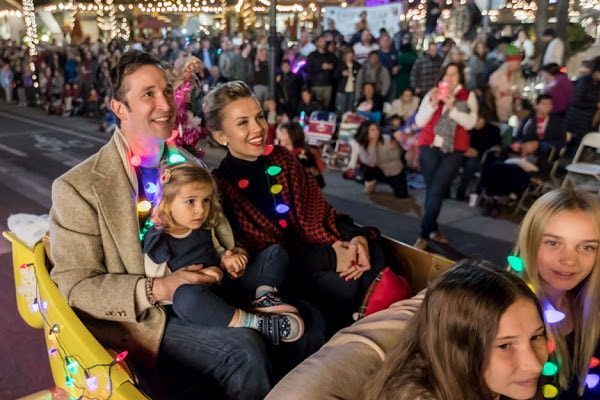 Currently, both Sara Wells and Norah Wyle are enjoying a happy married life alongside their daughter, Frances Harper.