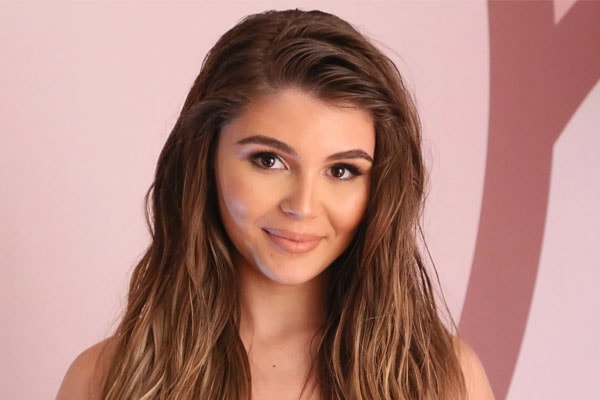 Lori Loughlin‘s daughter Olivia Jade Giannuli was born on 28th September of 1999. Olivia Jade has got a younger sister named Isabella Rose Giannulli with whom she has a really nice bond.

Olivia Jade Giannuli is a YouTuber and a makeup artist. She has her own YouTube channel named Olivia Jade. Olivia Jade has more than 1.9 million subscribers and more than 156 million views as of March 2019. She uploads makeup tutorial videos and often uploads tour vlogs as well as food vlogs too.

According to social Blade, Olivia earns $1.5k-$23.2k per months and $17.4K – $278.5K per year from her YouTube channel. As YouTube has been her main source of earnings, Olivia Jade Giannulli’s net worth is estimated at $500 thousand.

Olivia is also an Instagram star with more than 1.4 million followers. She often uploads pictures and let her fans know about her daily and professional life.

Olivia Jade was reported to be dating a boy named Jackson Guthy. However, Olivia confirmed about her boyfriend after uploading videos on YouTube titled VLOG NYC with my boyfriend and bffs. 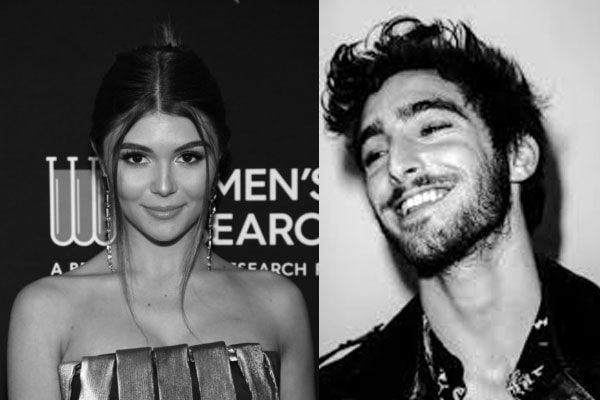 Olivia Jade and Jackson Guthy are confirmed to be dating. Picture source: E online and Facebook.

Olivia Jade Giannuli’s boyfriend Jackson Guthy is an American pop singer. Besides appearing in the same frame, the couple has never posted pictures on Instagram to make them Insta official couple.

Lori Loughlin and her husband Mossimo Giannuli allegedly paid bribes of the amount $500,000 to enroll their two daughters in University of Southern California. 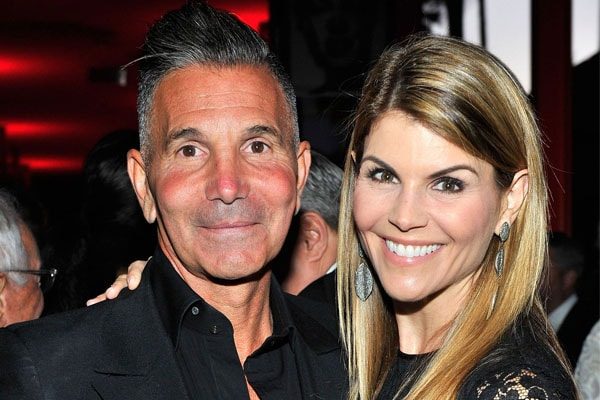 After the news was aired, Olivia Jade loss some deal and partnership with the other company.

In one of Olivia’s youtube video, she stated that

I don’t know how much of school I’m gonna attend, But I do want the experience of, like game Days, partying…  I don’t really care about school, as you all guys know.

Many viewers were quick to slam her and receive criticism from her followers. Later, Olivia posted a story saying she was sorry for her comments and mentioned she was really grateful to attend the school.