Know Everything About Tim Tebow’s Parents 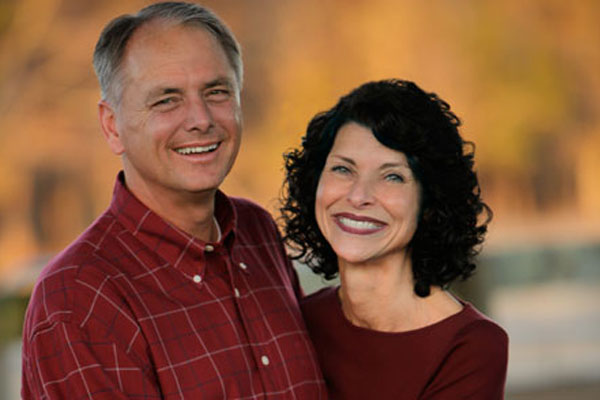 Besides Timothy, they are also a proud parent of 4 children, Robby Tebow, Peter Tebow, Katie Tebow Shepherd, and Christy Tebow Allen. Here is a brief description and a chance to learn more about Tim Tebow’s parents. 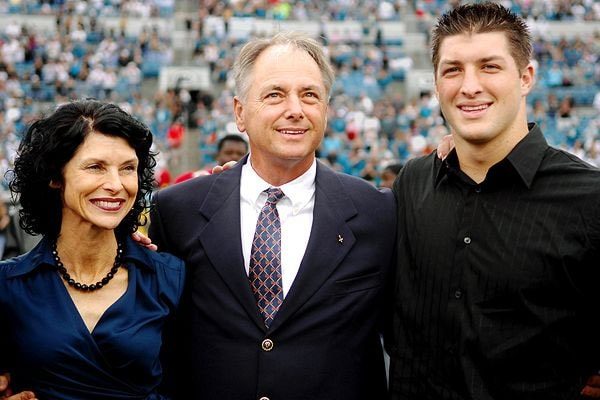 Robert later went to obtain Master of Divinity in 1974 and Master of Theology degrees in 1976 from the Western Seminary. After completion of the degrees from the Seminary, he along with his family moved to Northeast Florida, where he became the Associate Pastor for Southside Baptist Chruch from 1979 to 1982. He also later became the Senior Pastor for Cornerstone Community Church from 1982 to 1985. While at the church, he went to established the Bob Tebow Evangelistic Association in 1985.

The gorgeous Pamela Elaine is the daughter of an Army Colonel. Hence, Pamela Elaine Tebow traveled all over the world alongside her family as a kid. She later went to graduate with honors from the College of Communications and Journalism from the University of Florida. Pamela met her husband, Robert in the college.

After graduation in 1971, the pair got married soon after. The couple has been called homeschool pioneers and started homeschooling in 1982. All of their five children have been homeschooled until high school. 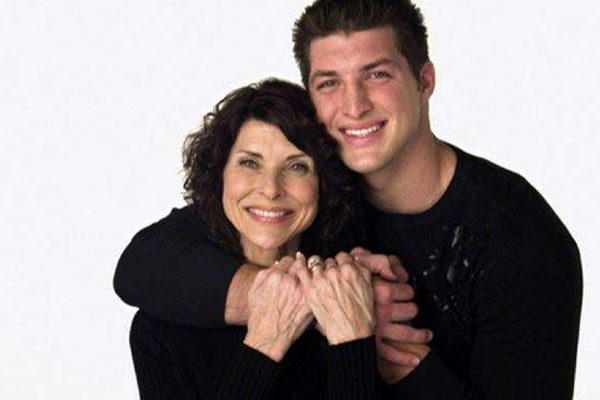 Pamela has been supporting her husband’s, Evangelistic community and Bob Tebow Evangelistic Association since it’s inception from 1985. She along with her husband have been running an orphanage in the Philippines since 1992. Apart from this, she is also known for a speaker for women’s groups, non-profit raisers, and various charitable works across the US. According to reports, Pamela is writing a book for parenting.