Home / Joyner Lucas Net Worth 2019 – Earnings From His Rap Career

Joyner Lucas Net Worth 2019 – Earnings From His Rap Career 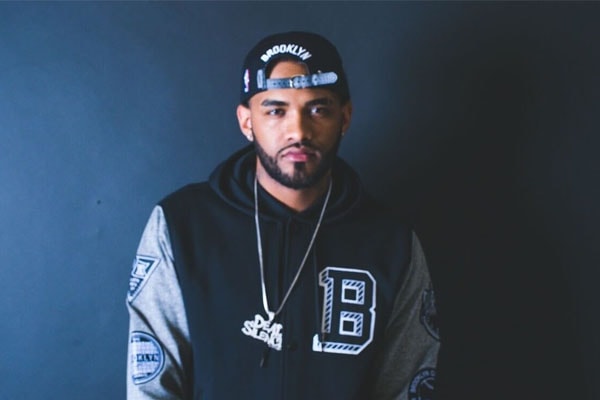 Joyner Lucas’ net worth is estimated to be at $2 million. He has earned all the wealth from his career as a professional rapper. Joyner is an American Rapper famous for his rap songs and having two Grammy Awards nomination.

Joyner Lucas has also made collaboration with some of the greatest names in the music industry such as Eminem, Chris Brown and many more.

Joyner Lucas’ net worth is estimated to be at $2 million. He has earned all the wealth from his career as a professional rapper.

The 30-year-old rapper developed his love for hip hop music at a very young age. When Joyner was just seven he wrote his own rhymes. In his young age, he used to perform under his stage name Future Joyner. In 2015, he released his first album titled Along Came Joyner. The album consists of 21 mp3 songs featuring Busy Signal in one of the song. The album is available in Amazon and costs around $8.99.

After getting huge success from the first album he worked on several single kinds of music. In 2017 he released his another album titled 508-507-2209. The album contains a total of 16 songs which is available on Amazon and costs $9.49. Joyner must have earned a huge sum of money from the sales of his albums.

Joyner has also collaborated with famous names like Eminem, Chris Brown and many more. 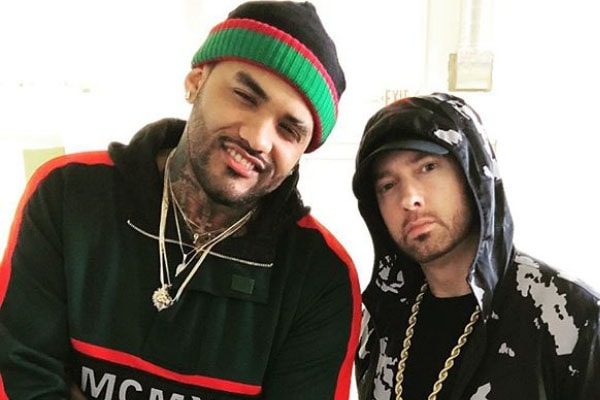 Joyner Lucas has a YouTube channel named Joyner Lucas and has more than 2.9 million subscribers and 627 million views in total. He uploads his music related stuff in his channels.

Since coming into the rap industry, Joyner has made a lot of enemies. In 2017, Joyner had a beef with Logic. They both released diss track to each other.  After that, in 2018 Tory Lanez and Joyner Lucas got into a feud. Tory Lanez was bragging about him being the best rapper and Lucas couldn’t match him.