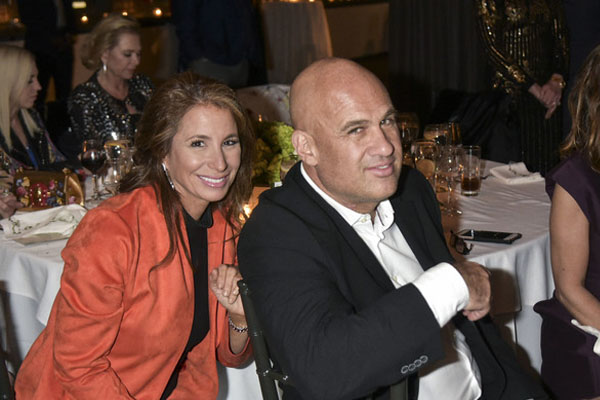 American entrepreneur and TV reality star, Jill Zarin is currently dating with her boyfriend, Gary Brody.  She officially revealed the news through her Instagram post in December 2018.

Zarin was previous married to Bobby Zarin in early January 2000. Bobby died due to a brain tumor in Jan 2018.  She was also previously married to Steven Shapiro and has a daughter with him,  Allyson  Shapiro.

Moving towards her relationship, the beautiful and attractive media personality, Jill Zarin has been married twice. She first tied knot with her first husband, Steven Shapiro.

Happy 31 Anniversary @stevenshapiro078 ! Thank you for giving me our beautiful daughter and being the best 1st husband A girl could ask for! Lol! To 31 more! 😘

When the couple began dating and how they married still remains a mystery. However, the couple has a daughter, Allyson Shapiro. After several years of marital relationship, Jill Zarin and Steven Shapiro got divorced. The reason for their split is not known. 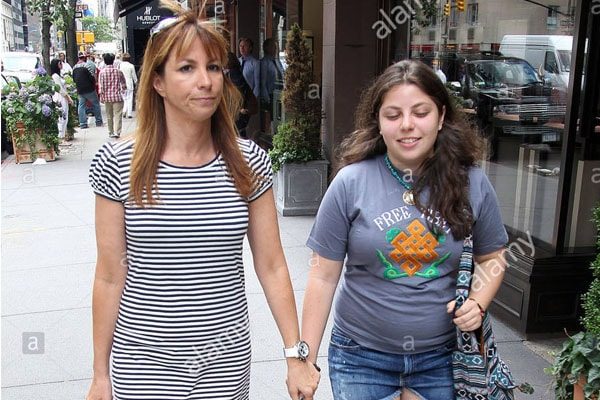 Zarin later got married to her second husband, Bobby Zarin on January 4, 2000. Unfortunately, Bobby Zarin died on 13 January 2018 after a prolonged battle with a brain tumor. Bobby Zarin has 2 sons, Jonathan Zarin and David Zarin as well as a daughter, Jennifer Zarin with him.

Shortly after Bobby Zarin’s death, Jill was found rumored to be dating her boyfriend, Gary Brody. But in December 2018, Zarin officially declared Brody to be her boyfriend via her Instagram.

The couple were first spotted together after they attended a party for the Gotti Priemere at Tao Nightclub in New York. They also were seen at the Wimbledon at London in July 2018. Interestingly, Jill’s daughter, Jennifer was quite fond of him.

Furthermore, Zarin also paid tribute to her former late husband, Bobby Zarin by sharing the photos and videos of them in her Instagram. She along with her daughter, Allyson Shapiro often stated that they miss him every day but he, Bobby Zarin will always be in their hearts. 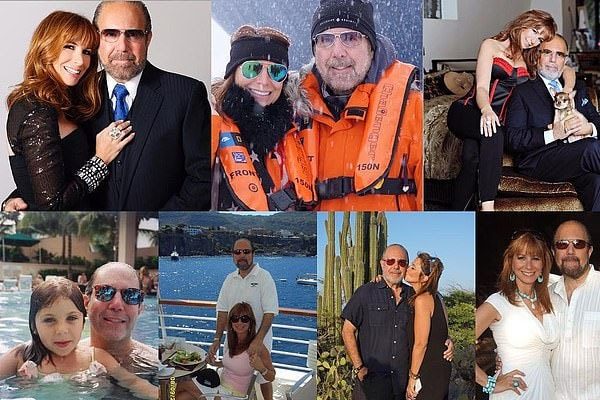 Jill Zarin photos of her late husband, Bobby Zarin which she posted on her Instagram account. Image Source: Dailymail.co.uk

His current boyfriend, Gary Brody has nothing but respect for Jill Zarin’s dead husband and is enjoying a happy and harmonious life with  Jill and her family.