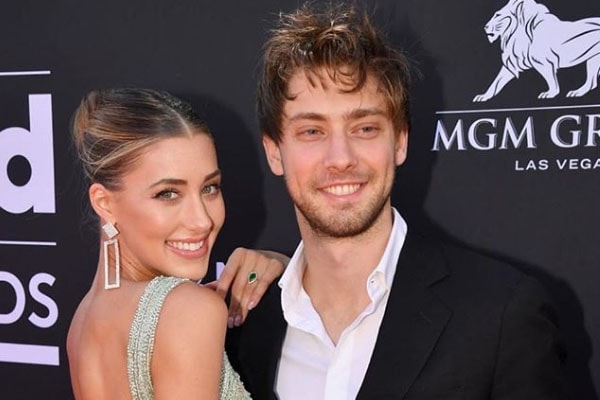 Jessica Serfaty announced that she is engaged to Kaan Gunay through Instagram and has received congratulations from people all over the world. She announced her engagement 9 months after she cut up from her ex-boyfriend. Serfaty is much in love with Turkish businessman Kaan Gunay.

Jessica Serfaty is an American actress, model, and social media personality. She rose her fame after being the contestant of the 14th season of America’s Next Top Model. She is currently engaged to her boyfriend Kaan Gunay.

On 20th June of 2019, Jessica Serfaty shared a picture on Instagram with Turkish businessman Kaan Gunay and announced she is engaged with him. On the same post, she also confirmed that they have been keeping this secret for a while. She also promised not to tell when and where which seems mysterious for all the fans around.

Looking more deeply in the picture, Jessica and Kaan were smiling and she was wearing a pear-shaped emerald engagement ring. Jessica further told that she is her forever man and that she loves him very much.

As of now, they are living together in San Francisco, California with a son from Jessica’s previous relationship.

Jessica Serfaty’s fiance Kaan Gunay is the Co-founder and CEO at Firefly. The company was founded on January 0f 2017 which provides taxi and freelance driver partners.

Prior to that, he worked in Sequoia Capital and Lightspeed Venture Partners. He also served as an investor, growth, and advisor in various startups. 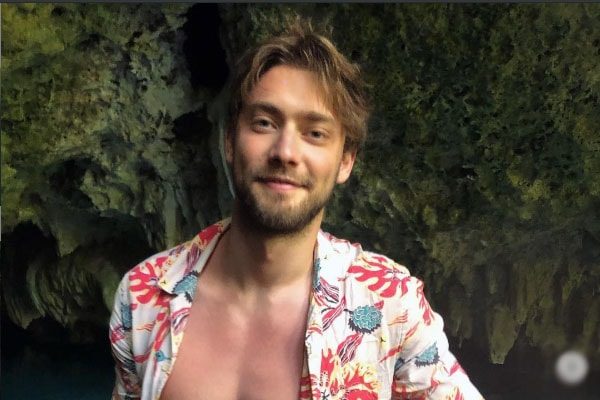 Kaan Gunay holds a Master’s degree in Business Administration (MBA) from Stanford University Graduate School of Business. He has received a bachelor’s degree in Mechanical Engineering from Brown University.

Former America’s Next Top Model contestant was in a relationship with Wicked City star Ed Westwick. The couple together has a son. However, their relationship couldn’t last a long and got divorced in September of 2018.