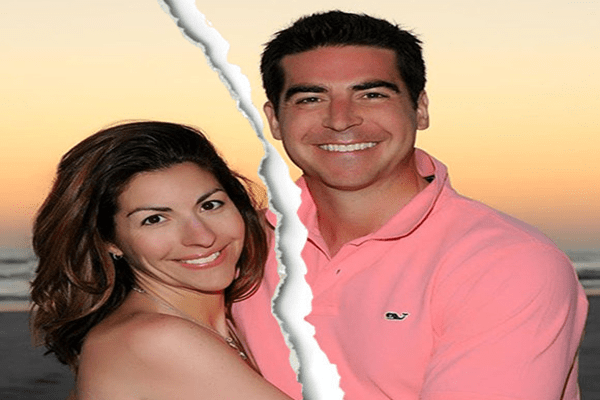 Jesse Watters, an American conservative political commentator in FOX news channel is known for his man-in-the-street interviews. Since 2009, he is in a married relationship with Noelle Inguagiato Watters, a style guide host and has twin daughters Sophie and Elle Watters.

The happily married Watters couple’s relationship is coming to an end according to some sources as rumors have been spread about Jesse Watters cheated and giving divorce to his wife Noelle with whom he was married since 2002.

Jesse, FOX new’s host, was having an affair with an associate producer of Watters’ World Emma DiGiovine. Due to this reason, Noelle Watters had filed a divorce in October 2017.  Only after the filing of divorce, Jesse published about his relation with his staff Emma.

Emma had been transferred to another working location “The Ingraham Angle” after her adulterous affair with her co-worker Jesse of FOX News was leaked but also it couldn’t stop them and they are dating each other. 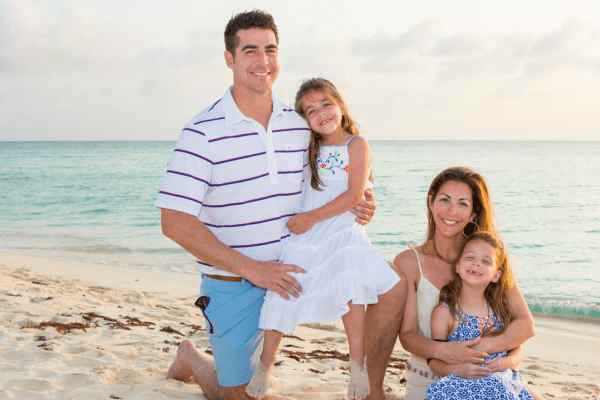 DiGiovine became Watters’ associate producer after June 2016 as mentioned in her LinkedIn profile. From then Emma, Watters’ beautiful co-worker has been quite near to Jesse bringing collapse between the two long-term Watters Couple till divorce.

The Fox News host Jesse, who had done dinner with President Donald Trump, hasn’t been in such a legal case like divorce only once. After filming a segment on a Chinatown that was filled with racist stereotypes, he had caused controversy which ended up with his apologize. 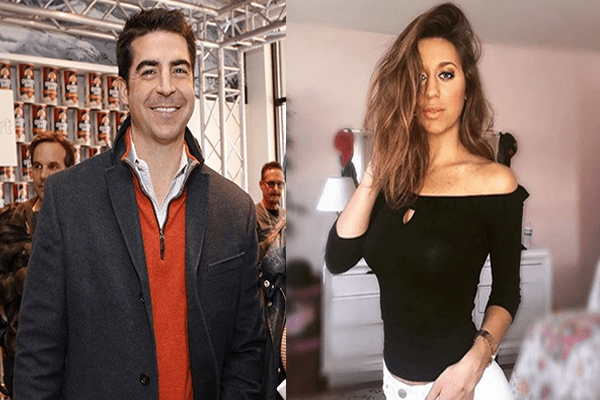 Once he had commented about single women voters saying women depend upon government as they don’t depend on their husband and only love to talk about equal pay.

With so many controversies and cheatings from husband, Noelle Watters’ couldn’t control herself filing divorce papers and now the Watters’ couple, parents of two daughters is in the stage of splitting with each other.